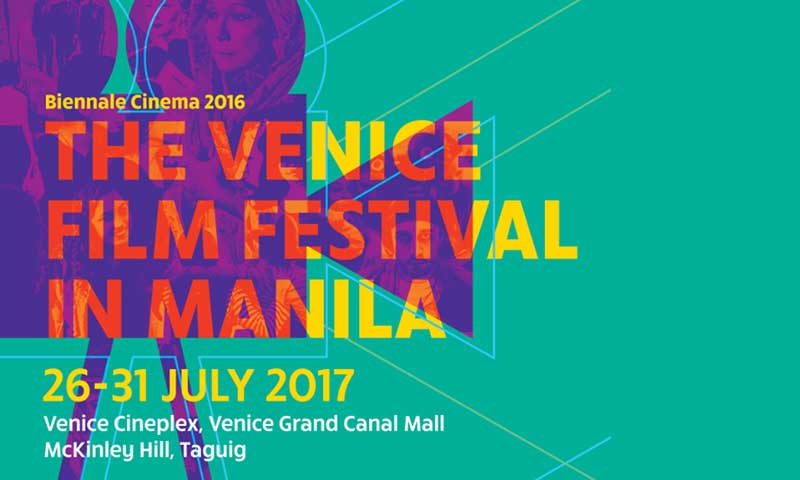 The Venice Film Festival in Manila 2017 is Now Ongoing

If you’re looking to get some sense of how the Venice Film Festival feels like but can’t seem to take the time to fly to Venice, then the Italian Embassy with the partnership with Taguig government has brought the film festival to us instead.

The 8 scheduled films are as follows:

You can view the movies at the Venice Cineplex at McKinley Hill, which is pretty fitting because of the venue feels just like Venice.