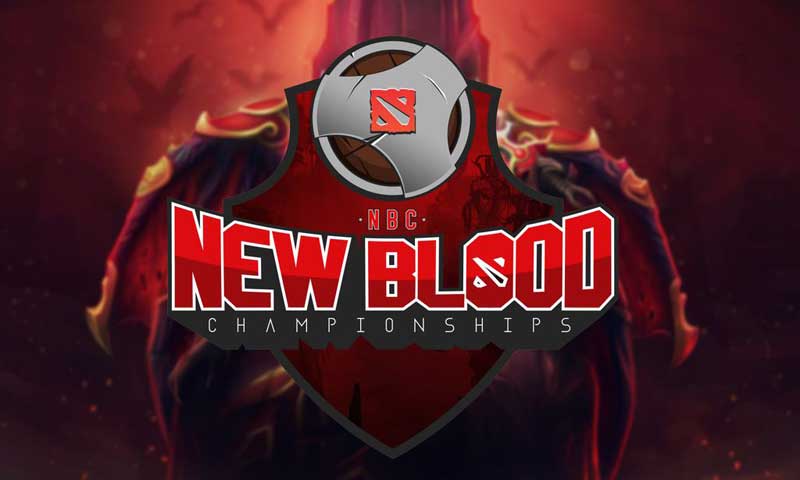 If you’re an avid Dota 2 player who wants to hit it big in the e-sports scene may want to take the time to join the upcoming New Blood Championships. The NBC is developed by Purpose Win Entertainment Limited (PWEL) and Fallout Gaming (FG) the two companies responsible for the recently concluded Galaxy Battles, a pro Dota tournament held just last month in Shenzen, China. with a 150,000 USD prize pool, and awarded 69,000 USD to champions Newbee.

Focusing within the South East Asia region, the NBC welcomes amateur players from the region to take part in their amateur league which is segregated into three stages. 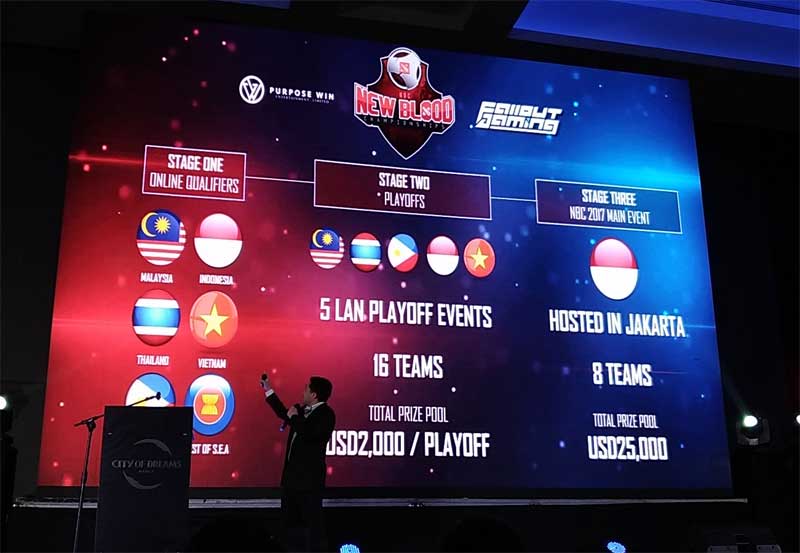 Winners for the LAN playoffs will then head to the third and final stage of the NBC season at Jakarta, Indonesia with a total prize pool of 25,000 USD at stake.

Meanwhile, the winner of the online qualifiers for the rest of SEA will have a sure seat to the NBC 2017 main event. With 2 more seats being given to organizations wanting to partner with the organizers.

The first and second place winners of the New Blood Championships will proceed directly to an international tournament that will be held in Manila, Philippines next year. While the third and fourth seat have a slot for the said tournament.

More info will be released by the end of the month, and if you want to check out more about the tournament.