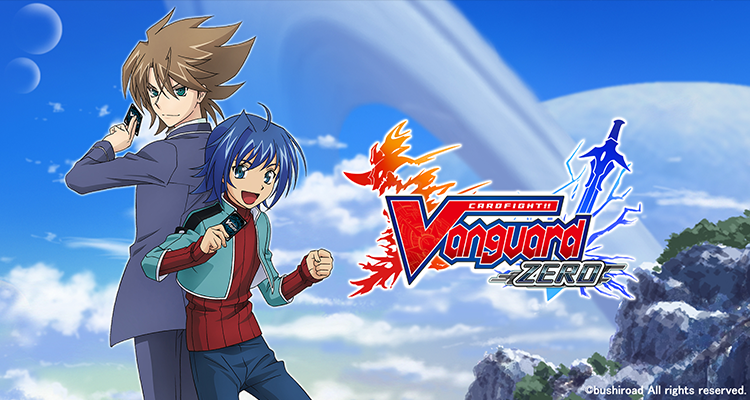 Cardfight!! Vanguard ZERO is Going to be Released This Coming April 9

Bushiroad has announced that the mobile game edition of their trading card game, Cardfight!! Vanguard is going to go live this coming April 9.

Vanguard ZERO is a Card Battle RPG based on the highly acclaimed TCG, Cardfight!! Vanguard for iOS and Android mobile devices.

Featuring a Story Mode to keep you occupied in solo play, and PVP modes to test your mettle against other fans! But that’s not all, you can also look forward to a mobile game filled with Vanguard’s charms such as characters, individual stories, cardfights, and the “My Room” feature where you can customize your personal space with your favorite characters and furniture. 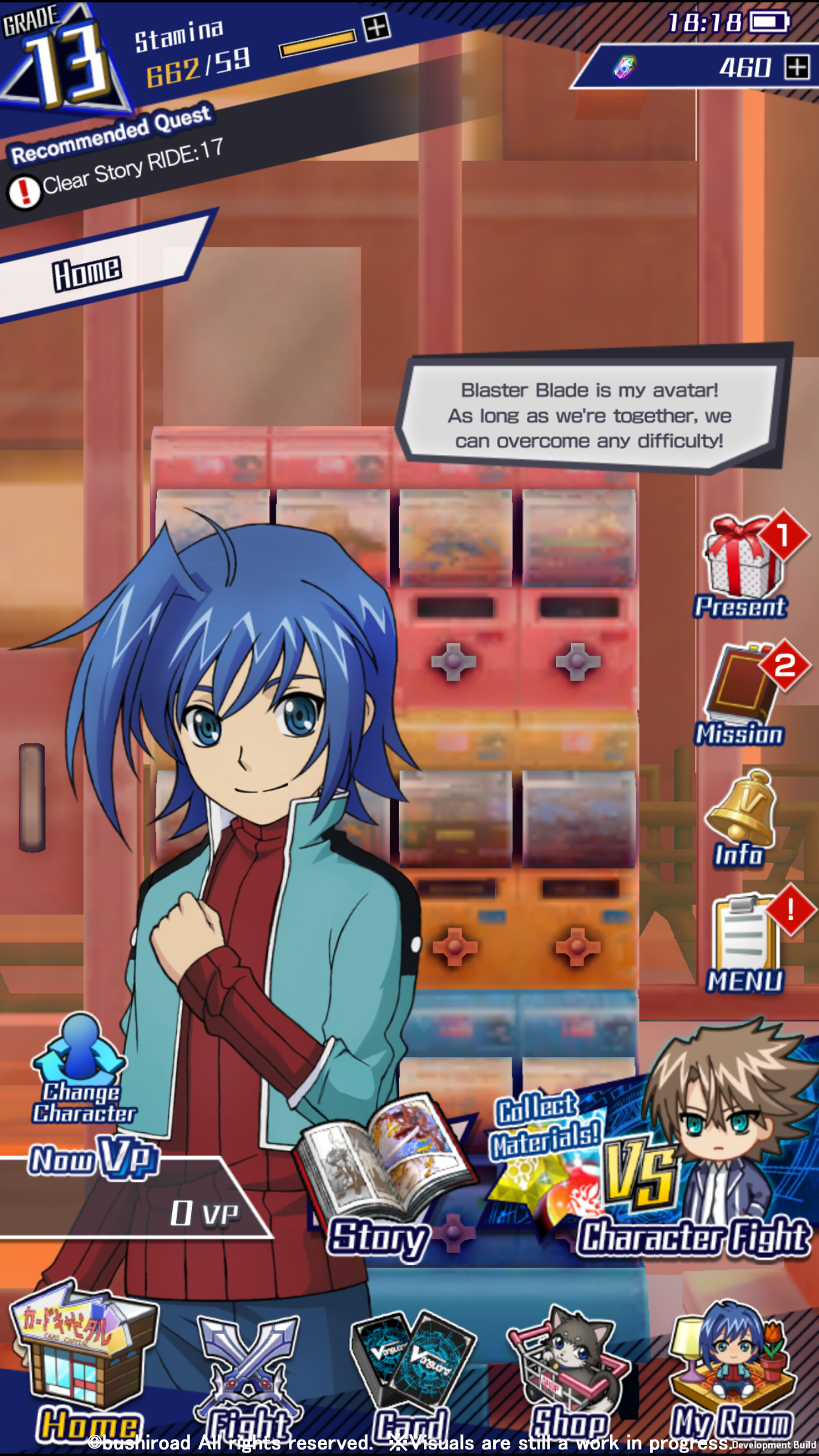 The setting is card store Card Capital… Enter into the world of Vanguard and interact with the characters there! Of course, you will be able to set your favorite characters to greet you each time in the Home menu.

Enjoy Vanguard cardfights on the go with ZERO’s optimized rules! Hone your skills against the CPU, or test your mettle online in real-time against players all over the world!

Painstakingly crafted from scenes of the animation and BGM soundtracks! Relive the story from the beginning, or enjoy it as someone fresh to the world of Vanguard! Defeat the rivals that stand in your way and complete the Story Mode!

Create a room unique to yourself, by customizing it with your favorite furniture and characters! Exclusive conversations between the characters, fully voiced by the anime voice artistes, can be experienced in My Room! Not to be missed by fans!

This game has more than 40,000 players pre-registered, and pre-registrations are still ongoing until April 9, 2020. Pre-register now and gain some in-game rewards once the game launches.

Aichi Sendou, The male protagonist of the story. Timid and nervous, but kind-hearted. His story begins the day he encounters Kai and the world of Vanguard.

Toshiki Kai‘s skills as a Vanguard fighter is considered to be top-notch. The person to first introduce Aichi to the world of Vanguard, he seems to be a different person now…

Unique characters from the anime all make an appearance! The rest of team Q4, Kamui Katsuragi and Misaki Tokura will also be making appearances in the game along with many of the other quirky characters of the anime