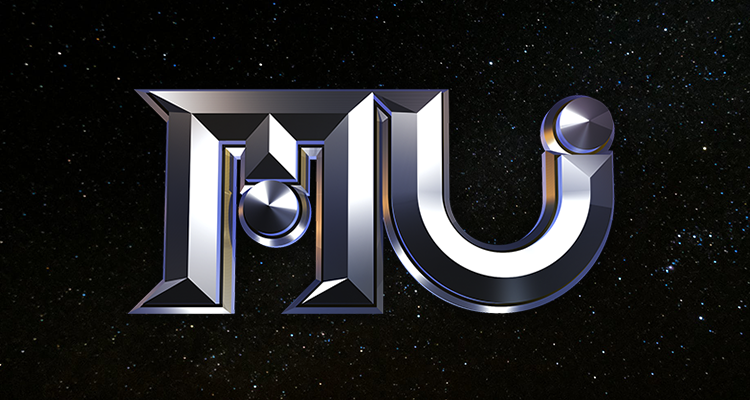 All lights are green for MU Online

The Open Beta is promised to have no server wipes during this period. The PlayPark MU team has announced that they will be catching up to features up to Season 13.

For players who have pre-registered, PlayPark MU will award the following items:

Participants of the CBT events, in addition to the pre-registration rewards, will also receive the following once OBT starts:

PlayPark MU has also announced that there will be OBT events lined up for the upcoming PlayPark MU OBT Period. Here are the list of events.

From OBT Day 1 until the end of April, players that reach level breakpoints will receive the following rewards:

A Master Class event will happen during the OBT period. For each class reach Master Level 100. Each of these character will receive A/D Wing + 9 + Option (valid for 60 days) and 100,000 Ruud.

There will be a chicken run event during the OBT Period. Players will have to chase after special chickens that will drop random helpful items for their journey into the Continent. The chickens have a 30-second cooldown in between spawn times and will only spawn in Lorencia and Noria maps. Players will have a chance to get the following drops:

The OBT period will also rewards the top five highest-ranking guilds will win the rewards during this period:

Return to the Continent 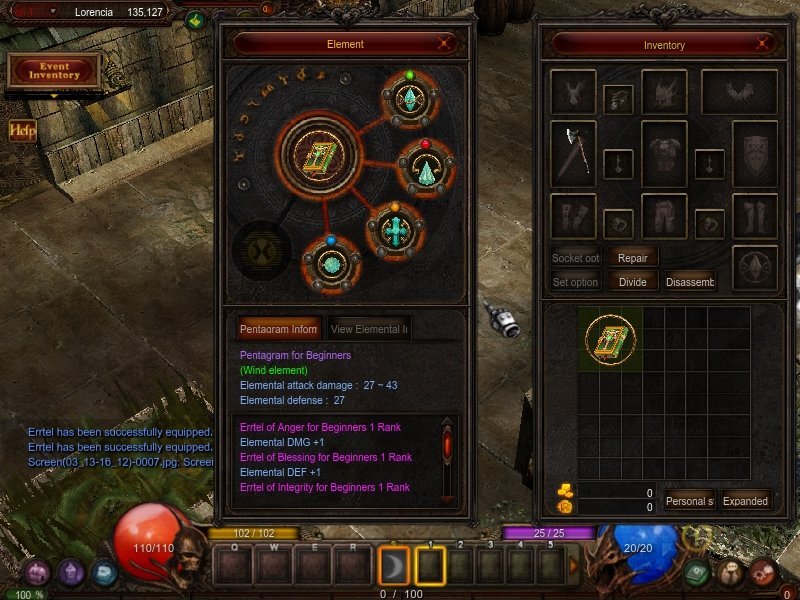 The PlayPark MU OBT will feature Season 13. As an additional token of gratitude, all players who will make an OBT account will receive the Rookie Pentagram (1 pc.), a powerful item that increases both elemental attack and defense.  Do note that the Rookie Pentagram will be awarded to the first character created on the account.