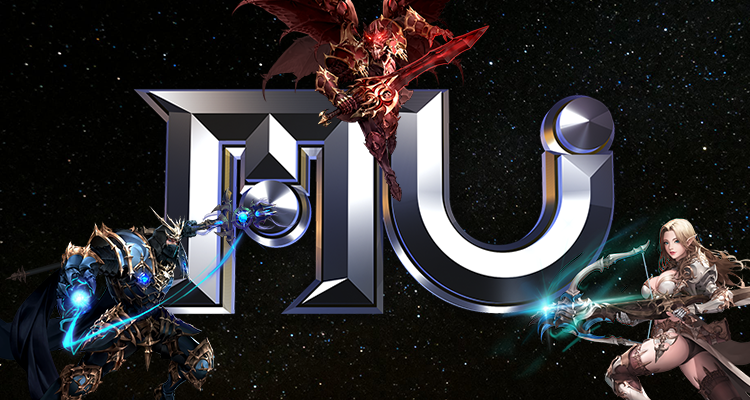 What Class Should I Play in MU Online? Answers Are More Than Welcome

If you’ve already been gaming since the early 2000s here in the Philippines, MU Online is one of those titles that you’ve gone through or experienced most especially if you have been hanging out on the computer shops/net cafes near your home. It’s a consistent sight where you’d see people sleeping on their units with taped mouse with the game running. Which is basically they were trying to “automate” their grinding  in-game.

Being a casual net shop visitor back then it’s one of those things I would notice especially since I would be sitting beside someone sleeping with the game running.

But I never really got into the whole MU Online thing back then since I was knee-deep in Midgard playing Ragnarok Online. 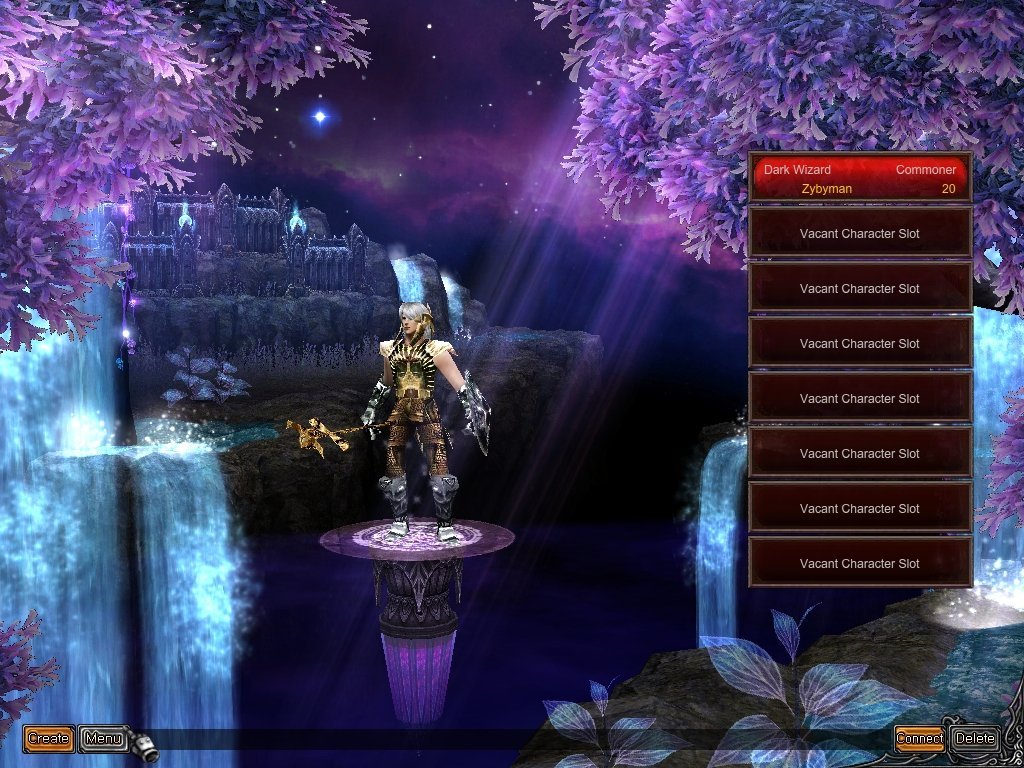 And like any other MMORPG that flourished in the early 2000s, the game eventually died along with it’s closing of operations when the game renewal negotiations fell through during the 2011s.

I thought MU Online would be in the back burner of Philippine gaming history. Like Ragnarok Online, Gunbound, and the other online games we’ve invested time, energy, money, and maybe a few relationships just so we can go into the game world and play, I thought we wouldn’t see them back again.

However, I was wrong.

With the near cockroach like persistence, the above mentioned games came back to life. We got Ragnarok Online Philippines again, Gunbound is set to come back with a mobile sequel. And now we have Playpark‘s revival of MU Online, already in it’s OBT phase getting ready to suck us back into their virtual worlds. 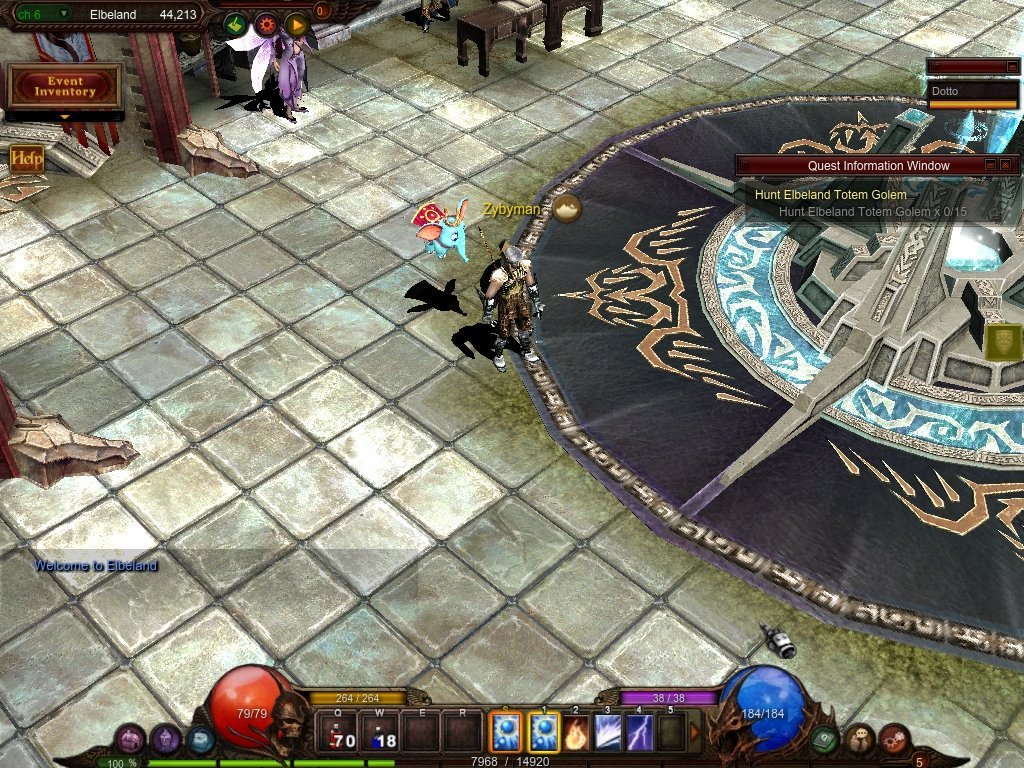 Unlike myself before where I was just a casual outsider looking in. This time I’ll get my feet wet and jump into MU Online‘s Continent and see what it’s all about.

I’m personally jumping into the fray PlayPark MU Online and will be streaming my adventure through the DAGeeks fanpage. Though I’m pretty sure I’ll be lost on how I’d be exploring the world, this is going to be interesting especially for me now that I’m finally getting to play the game. I’m actually opening this post up for suggestions on which classes I should play. Or what should I be looking out for since this is going to be a blind play through for the MMORPG.

I’d like to also ask for tips, tricks, and best practices for newbies. I’m more than welcome to hear them from you guys.