This year’s championship currently has over 1,000,000 usd and still increasing prize pool, the largest in Rainbow Six Siege’s history, bringing the total prize pool across all official Year 3 tournaments to more than 1,750,000 usd.

In celebration of the many facets of the Rainbow Six Siege Community, Behind the Siege, a video series offering a look into the game from the perspectives of the community of over 40 million will also premiere at the Six Invitational 2019 to offer a glimpse into what the game means for key community members such as shoutcasters and concept, esports, and community artists.

The complete run of show and survival guide of all things at Six Invitational can be found on the Rainbow Six website with the daily competition schedule being as follows: 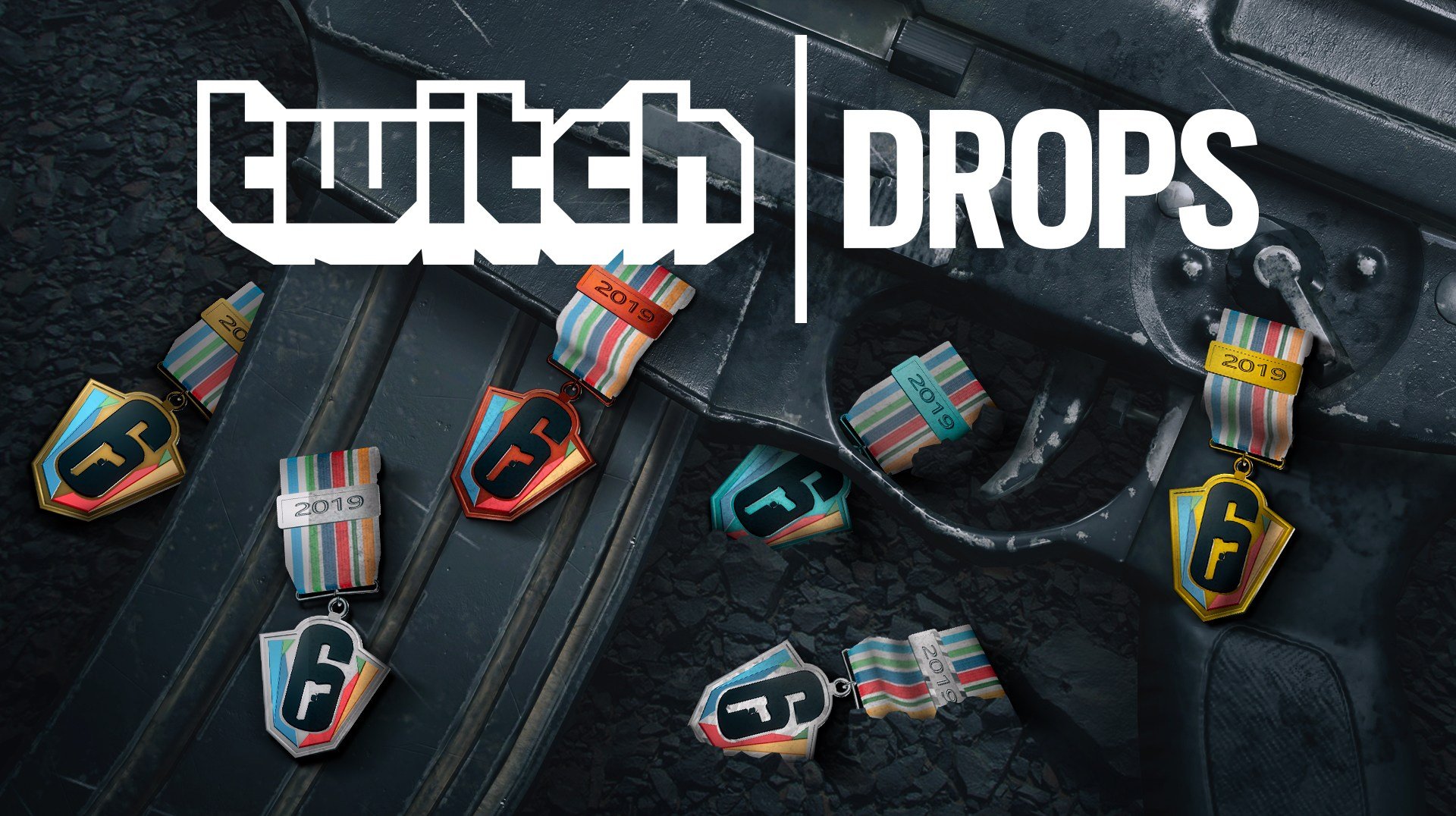 Like with previous events, Ubisoft will be releasing six special charms for those who tune in during the Six Invitational. The drops will begin during the main event on February 15, 2019, all the way until the end on February 17, 2019, with delivery on the release of the new season; so make sure you’ve synced your Twitch account with your Uplay account to be able to earn the drops while watching the tournament.

The Six Invitational 2019 will also feature announcements about the Year 4 updates for Tom Clancy’s Rainbow Six Siege, including but not limited to the upcoming Operation, insights from the development team behind Tom Clancy’s Rainbow Six Siege and its respective esports scene itself, during dedicated panels at the event. All of this can be viewed live from their Twitch.

Here is the complete list of the sixteen teams competing for the Tom Clancy’s Rainbow Six Year 3 World Champion title:

Who among these teams will stand victorious this Sunday? Well one thing is for sure, it can only be the strongest.

For more information about Tom Clancy’s Rainbow Six Pro League and all details of the Six Invitational schedule you can visit their official website and follow us them on Twitter.