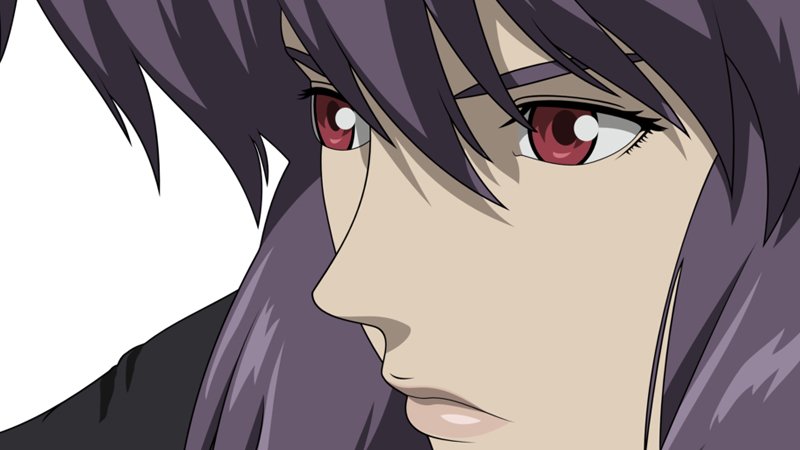 Geek Talk: The ScarJo Hate as Motoko is Ridiculous on So Many Levels

Normally I wouldn’t even spend time on writing stuff about these thing specially since comments on these stuff is clearly more of a subjective matter. My first reaction when I heard that Scarlett Johansson would portray one of anime’s most iconic characters (for me and for a certain amount of vocal fans online at least). I was all “meh” it’s okay.

What I didn’t really expect, and this is where the certain amount of vocal fans online bit comes in, is how large of a backlash the casting choice to the “fans” of the series.

The repercussions of people hating the casting choice that it was “reported” that they tried to make ScarJo look more Asian. Especially after a screenshot was released online of her as the Major.

What actually took the cake for me was when I read an article throwing in their 5 asian actresses that could’ve worked as Major Kusanagi. I mean sure even Ming Na Wen (<3) even tweeted on the supposed “whitewashed” character. The suggestions did not sit well with me. It seemed that as long as they are “asian” things would be hunky-dory for the movie. I mean at least the post did not sound as snotty as Io9’s. But the sheer ridiculousness of the suggestions kind of put me off.

Personally, since I’ve watched the movie and Stand Alone Complex and even the SAC 2nd Gig. I really think the haters missed the whole point of what GitS is.

#1 GitS is NOT just about the Major

I’ve got to break it to you, GitS is NOT ALL about Mokoto Kusanagi. I mean sure she kicked ass literally, figuratively and cybernetically. But the whole idea of GitS is not ABOUT HER. While she made up most of the “face” of the series (where the Tachikomas take the other half, and some of Batou). The whole idea of GitS is about exploring the world of what the Ghosts in the Shell is.

In fact, if you actually loved the whole world of GitS you shouldn’t even be surprised that the Major could’ve taken a Caucasian “shell” for her body. Because if it fit her mission parameters she could’ve.

Heck, if the producers were that crazy enough, they could’ve taken a nod at what the Division 9 were jokingly said in one episode of 2nd Gig “That the major could’ve taken a more manly body” instead of the current body she’s in. And if you’re an actual fan of the series, you would’ve seen how it was hinted as her “reason” for keeping her body.

In a world where anybody can just swap bodies with anyone having a Caucasian body shouldn’t even BE a problem.

What I am more concerned actually is how ScarJo could carry the cold, hard, no-nonsense take on the Major. She has proven that she can be the cold hard woman in not just Black Widow in the Avengers, but also in her role as Lucy in Lucy. 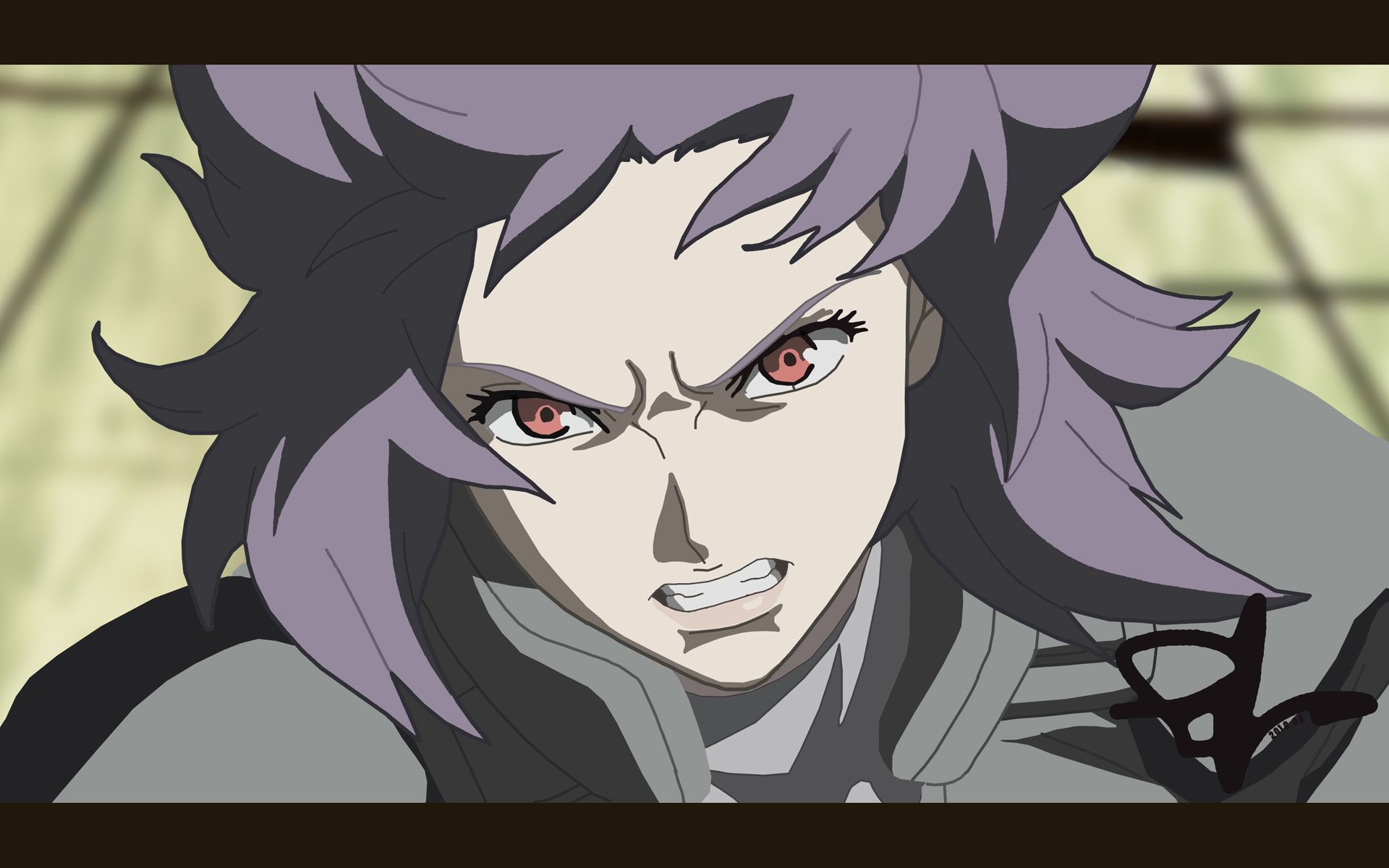 While Motoko Kusanagi’s “face” would be the actual visual cue people would take for GitS. It’s her character as the cold Major that really made her who she is.

What people should really be concerned right now isn’t the casting, but who the people are behind the scenes. Most often than not, the director, the screenwriter and the producers are the ones who will make or break the movie.

I mean come on, the Tekken movie had actors/actresses that capture their characters to a T when it comes to their face and body structure. But was it a good movie?

So how about the argument, “shouldn’t this be helmed by people in Japan since this is a Japanese themed movie!”. Just because an IP came from Japan, it doesn’t mean that it should be done by Japanese. Heck, even the Japanese have a poor track record for adapting animes on the big screen. Name any other movie that’s decent aside from Rurouni Kenshin that was a live-action adaptation of an anime that was fairly decent?

We should be more concerned about Rupert Sanders and his people if he’s able to bring the whole world of GitS properly.

Personally, I have no problem with the whole whitewashing issues. In fact, I do agree that Hollywood seems to prefer the Caucasians versus colored people on tons of films. That’s deplorable and sad. However, I strongly believe that GitS is NOT the proper movie to raise this issue upon.

For the mere fact that the world GitS is in is NOT ABOUT skin colors. It’s about a different take on how the world would be now that people can just swap bodies when they get bored. It’s about a world where human interaction has become so cybernetically ingrained that one can really sing Bohemian Rhapsody and really meaning it.

While the concern for me is valid. It’s the WRONG movie to raise our banners against. I mean at the end of the day we should be just glad that we have an adaptation. If it tanks we have something to hate properly now. And if we get a gem with the movie, then yey for geekdom!

So do you agree with me or not? Please sound off in the comments!