Marvel fans in the Philippines will be treated to a “living legends” touring exhibit this June as the Stan Lee Excelsior! Exhibition is set to arrive in Manila. 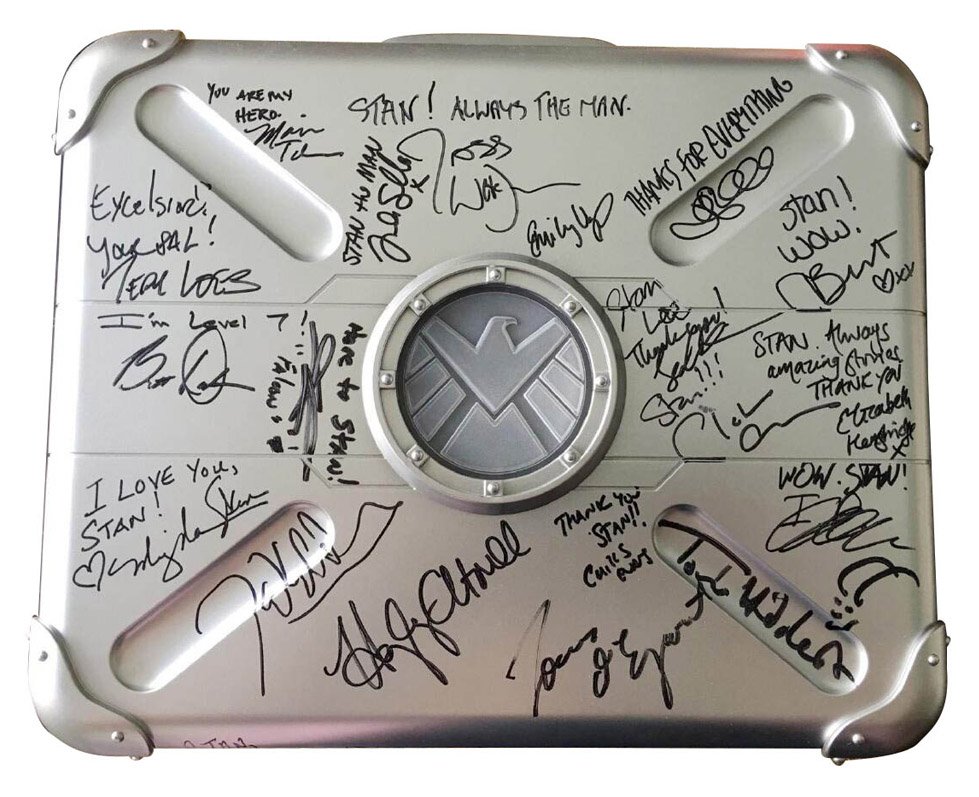 The former president and chairman of Marvel Comics, Stan Lee, in collaboration with Jack Kirby and Steve Ditko, has created some of the most famous characters like Spider-man, the Avengers, the X-men, Hulk, Fantastic Four and Thor. Stan Lee remains a prime mover of modern pop-culture. He has made cameo appearances in many of Marvel’s blockbuster movies, and he continues to influence new creators of comics and entertainment to this day, at his youthful age of 93.

His famous catchphrase “Excelsior!”, meaning “superb and ever upward”, best describes the exhibit, which includes his private collection of Marvel through the years featuring vintage comic covers, movie props, rare memorabilia, original artwork and high-end collectibles. The Excelsior! Exhibition of Stan Lee will also include official merchandise and licensed collectibles for sale exclusively to attendees of the event. 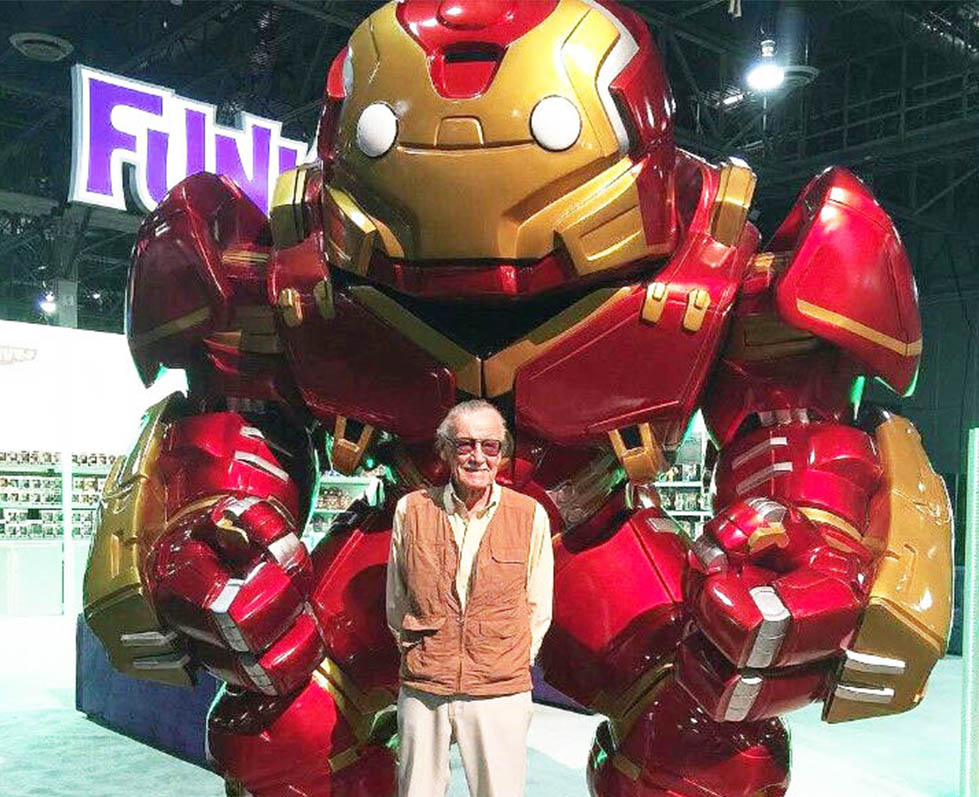 The traveling exhibition will be on display at Toycon 2016 + POP LIFE FanXperience event happening June 10-12, 2016, at the SMX Convention Center in MOA Complex, Pasay City, in cooperation with Stan Lee Collectibles.
For more information, log on to the Toycon 2016 site or the Toycon Fanpage or email [email protected]