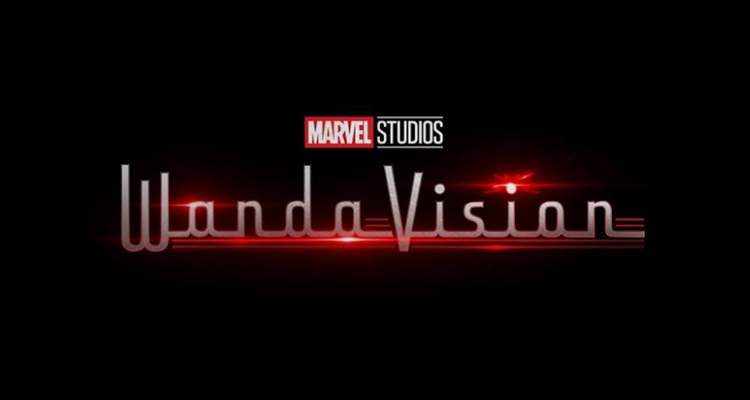 4 Things about the WandaVision Hype – From a Normie’s POV

Disney finally announced the release dates to MCU’s long-awaited expanded Marvel Cinematic Universe. Moving out of the confines of the big screen and finally into the homes of the smaller ones (legally – hopefully), they revealed that WandaVision will be going on air in December 2020 in Disney+. Apparently, that is earlier that the original set timeframe of Spring 2021 – at least where the first season is concerned.

I am personally not the biggest fan of the franchise, going only as far as appreciating the mainstream heroes that the cinematic universe introduced me to. However, when Disney dropped the official tease during Super Bowl weekend, WandaVision certainly caught my attention. Check out my personal list below to see my top 4 hype moments.

(Disclaimer: again, I am a fan insofar that the marketing collaterals are visible to me and I barely know the canon storylines.) 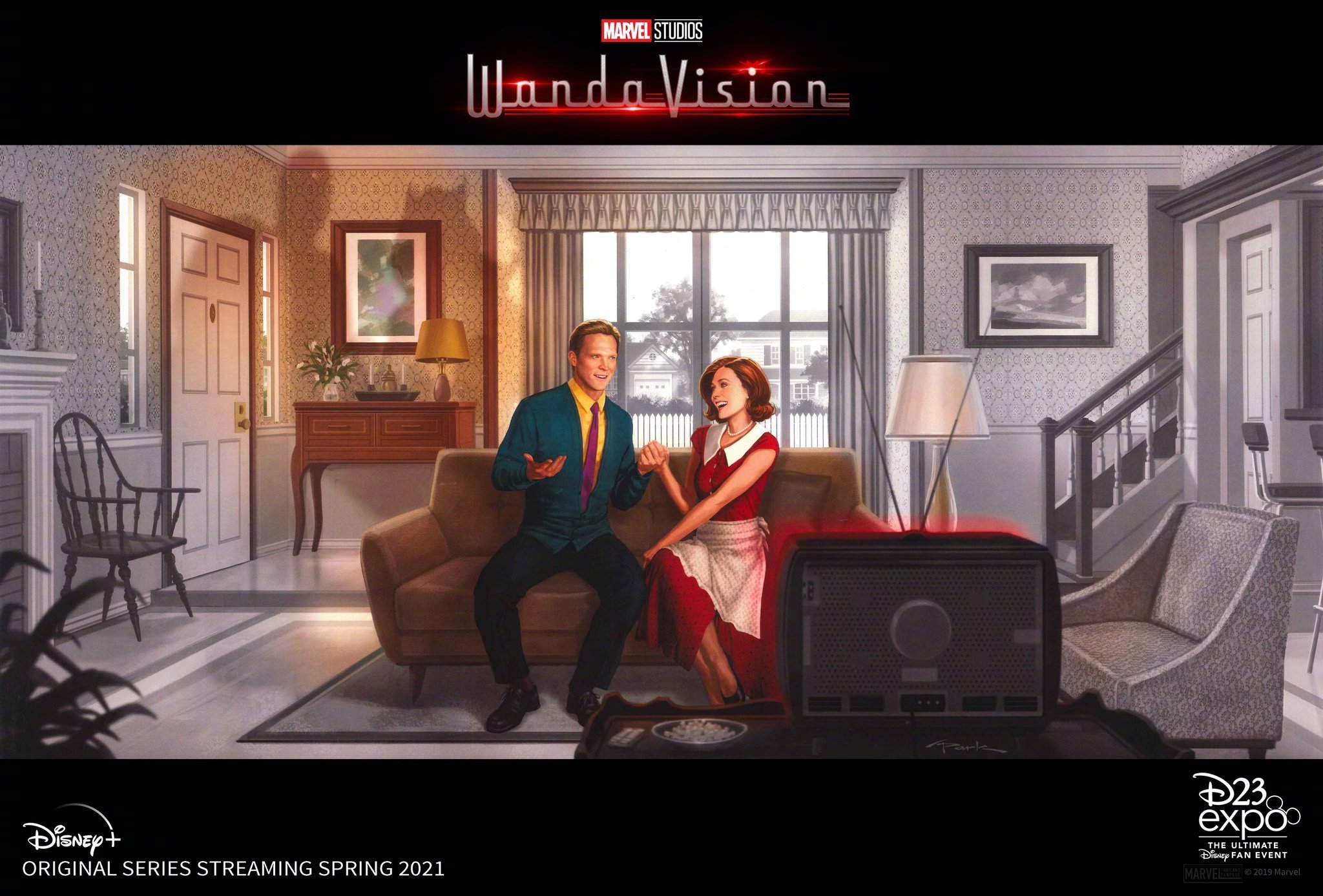 When the trailer first arrived, I honestly thought production just mashed together random scenes that from that one episode. However, with the help of Google, I discovered that it really is set up the way sitcoms are meant to be. This is something new amidst the usual way other superhero shows are made. At least, ones not made by Nickelodeon.

MCU certainly established them to me as a couple, which also made me ship them so bad. Vision’s death at the hands of Thanos broke my heart, definitely. To see the two reunited again made me feel feelings. Also, to see more of their dynamics outside of the super heroisms will finally ease my curiosity of how they act outside of their circle.

I know I said I barely know the canon-verse. That’s true. However, I do appreciate a good classic, and a throwback or nod to Scarlet Witch’s original look is definitely something I look forward to.

Upon realizing how the show will be set up – officially, Dr. Strange’s theory on multiple universes became a full circle, mind-blowing moment for me. I finally get to see what each universe is like, at least the universes that will be revealed in the show.

There are perhaps a lot more things to wonder about WandaVision, maybe even a lot more that a casual fan like me can offer. But, really, the teaser still leaves little to no strong information on how the show will go. Which really makes me wonder how the entire thing will play out. Well, I guess I will have to wait for more teasers and trailers to come out. So leave me and my normie self to bookmark the important YouTube channels and websites – care to clue me in on some of ‘em?