To those who have been subscribed long enough to DAGeeks, you probably know how I am a HUGE fan of the Bucky Barnes character and all around Sebastian Stan (pun intended). So, just imagine the glee and excitement I had when the series The Falcon and the Winter Soldier (TFATWS) was announced. Aside from having some of my favorite Marvel Characters in one place, the thought of having the Civil War Team Cap story continue is a treat to me.

TFATWS is a Marvel miniseries exclusively available via the Disney+ streaming service. The premise revolves around the activities of Sam Wilson/Falcon/de-facto Captain America (Anthony Mackie) and Bucky Barnes/Winter Soldier (the handsome, chiseled, amazing Sebastian Stan) after the events of Avengers: Endgame and Steve Rogers‘ retirement. It will also feature the return of Baron Helmut Zemo (Daniel Bruhl), Team Cap’s possibly greatest adversary, and the introduction of US Agent (Wyatt Russell), the militaristic replacement of Captain America.

Obviously, I have high expectations for this series, as it has always been my bias both in the Marvel Cinematic Universe and the Comic Universe, aside from The Punisher. The direction of Kari Skogland gives me a lot to look forward to as she has some impressive directorial titles under her belt, such as several episodes of The Punisher (I was just mentioning this), The Handmaid’s Tale, Vikings, The Walking Dead, and many other popular TV shows. In fact, she has been nominated for a Primetime Emmy and has won a BAFTA. I have more praise for Skogland, but the director is only as good as the actors she directs. I am also confident with the casting, being that Mackie, Bruhl, and the wonderful, dashing Stan have already cemented their roles into their repertoire, thus making it easy for them to portray. I am also looking forward to US Agent’s appearance and Russell’s portrayal. Upon digging for info, I learned that the latter is movie royalty, and has Kurt Russell and Goldie Hawn as parents, with Kate Hudson his sister. That could perhaps be an indicator that he has acting pedigree, despite having focused on playing hockey at the early part of his career.

Aside from these expectations, the trailer, as little as it showed, has given away some things to watch out for, such as: 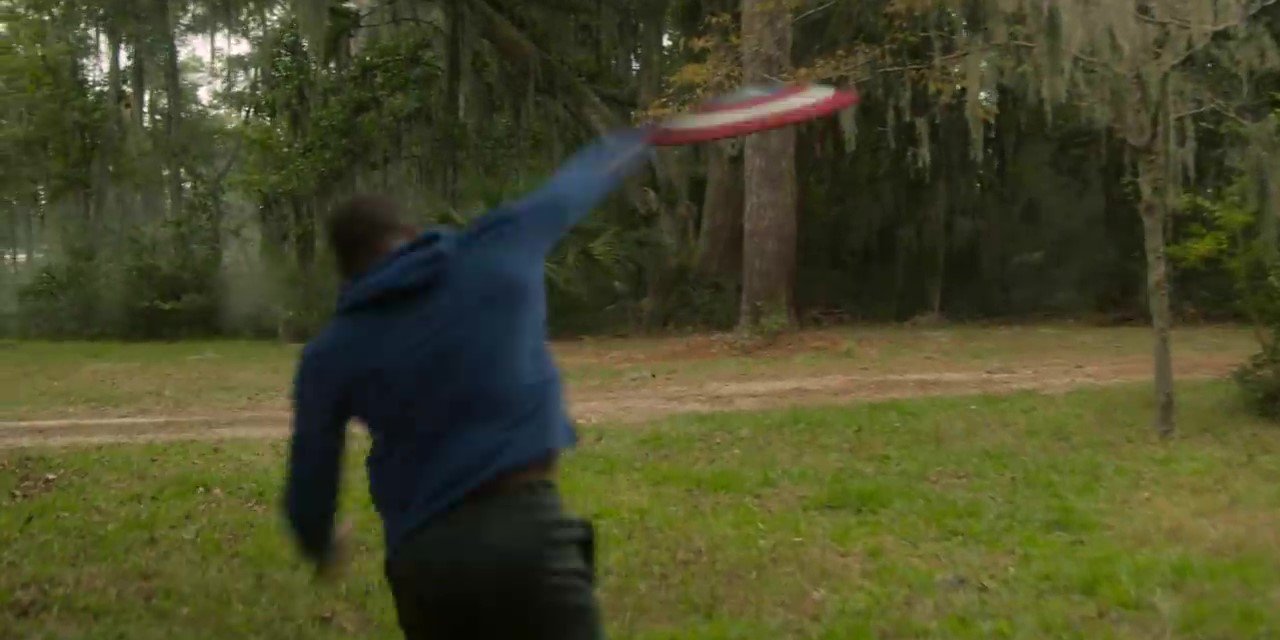 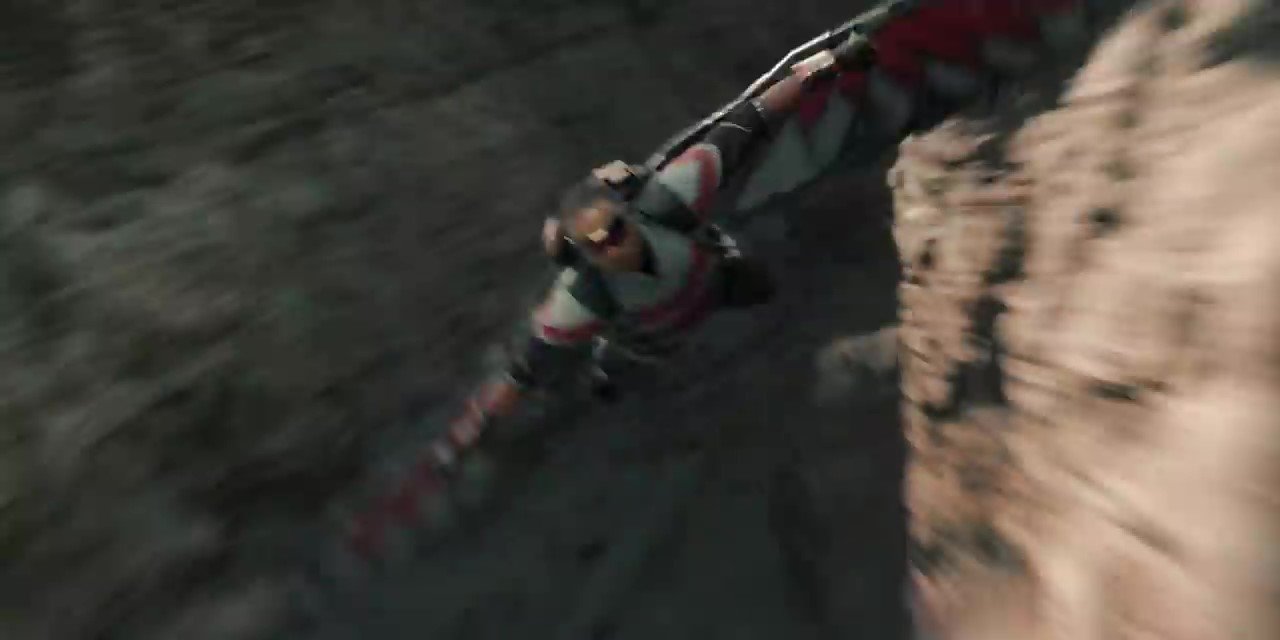 If you will recall, Steve passed his shield to Sam in the last moments of Endgame. We can clearly see in the upper frame how he’s practicing to wield it. However, we also see him retaining his Falcon outfit. Does that mean he relinquishes the mantle to another person… 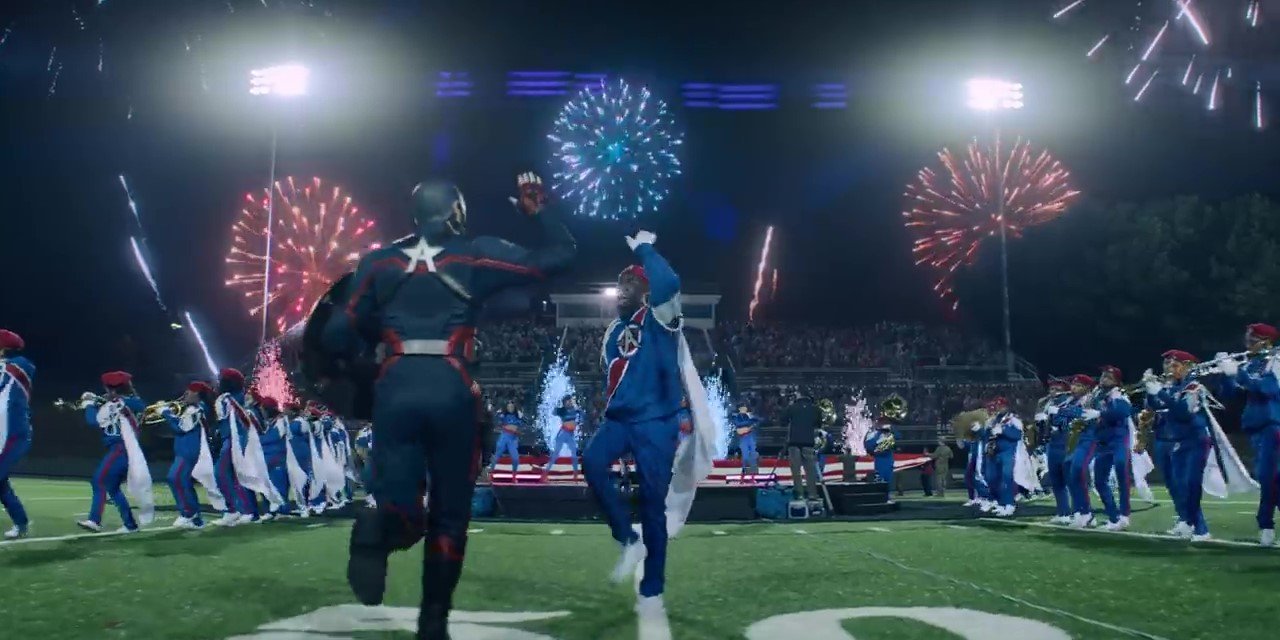 …Such as US Agent? That’s clearly him in the upper frame. The lighter hand and the difference in the dominant shield arm gives it away.

And last, and definitely not the least! 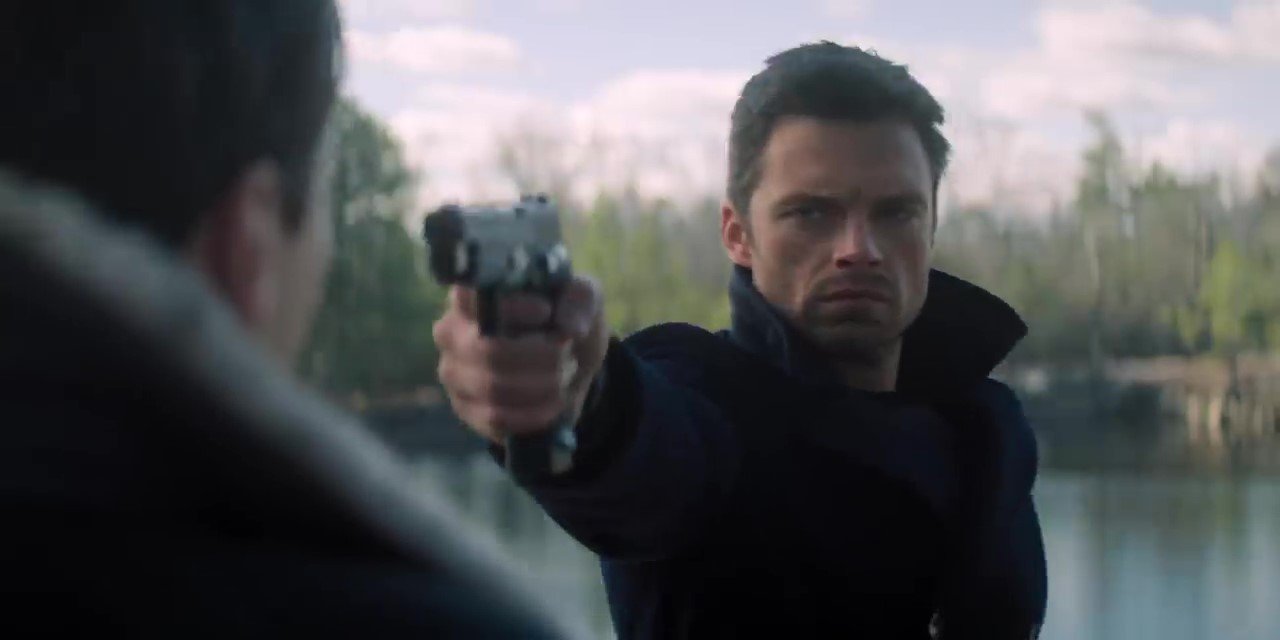 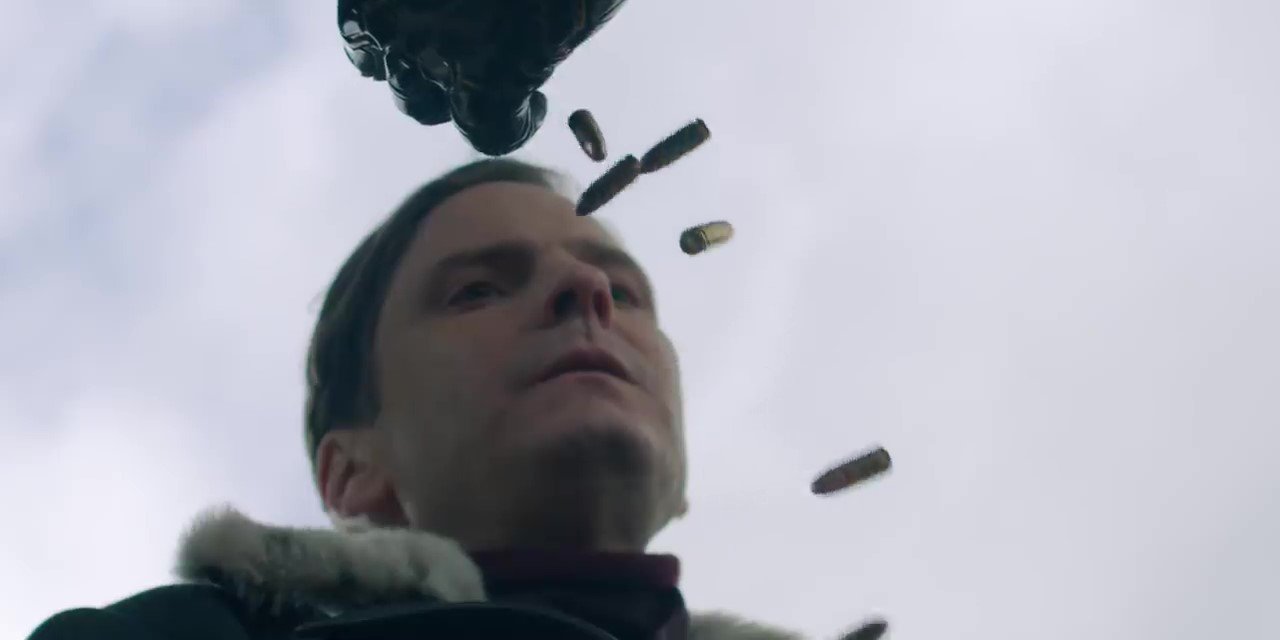 Our boy Bucky cleaned up nicely, didn’t he? But Baron Zemo will go attempt to mess him up, again. His presence definitely shows the latter made a way to escape from the Joint Counter Terrorist Centre. Will we be able to hear Zemo use the Winter Soldier‘s trigger words? Will Bucky succumb to them, or did Wakanda do him good by erasing it from his memory?

We’ll all have answers soon when The Falcon and the Winter Soldier premieres August 2020 on Disney+.