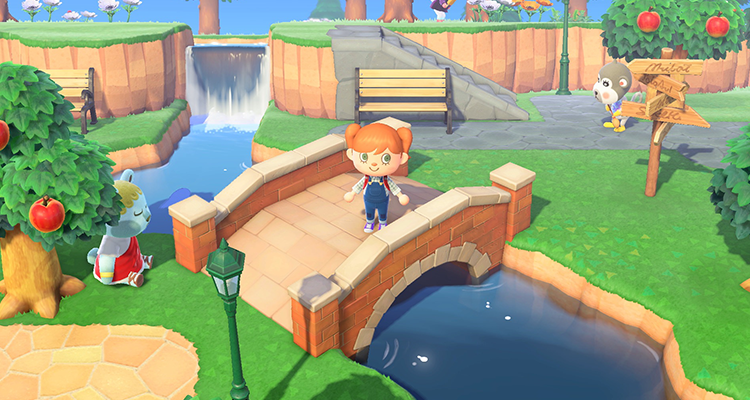 The Nintendo Direct for Animal Crossing New Horizons happened a few days ago, and here’s a brief rundown of what you can expect from the upcoming game.

Unlike the previous games where players move into an already established town, New Horizons brings players to a deserted island free of any residents. That’s Right you get free reign on where your home on the island will be. Upon arrival, each resident will be given a tent to set up on the island, this will also be set as their lots upon which they can place their other items. The tents can also be upgraded to houses. Players are also not stuck in that location and can relocate later on. Though you can purchase items in the store, the game heavily encourages crafting using the worktable either in the central tent, or the crafting bench that you make. The other facilities such as the museum, tailor, and general stores will also be added into the game as you progress. 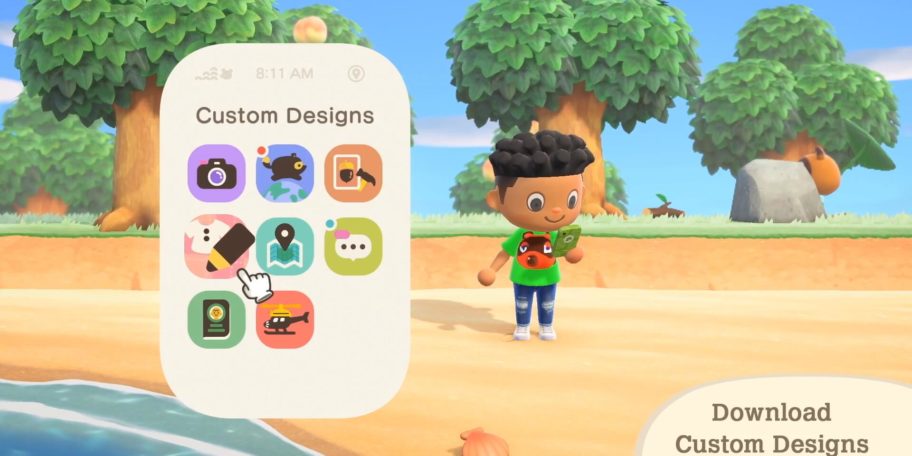 The game will also give each resident their own phone where players can access apps like the map, another for storing your crafting recipes and designs, a camera, and one called the Nook Miles app which I’ll discuss next.

The Nook Miles is the new way to pay off your loan to Nook Inc. for booking the Deserted Island Getaway Package (that’s right we’re still borrowing money from that capitalist). To earn the Miles is simple, just go to the Nook Miles app, and do the activities listed. Go fishing, harvesting, or maybe catch some bugs. Paying off the loan isn’t the only use for the Miles, you can also purchase exclusive items such as the Nook Miles Ticket, which lets you visit a random island where you can gather stuff, and meet people you’ve never met before. 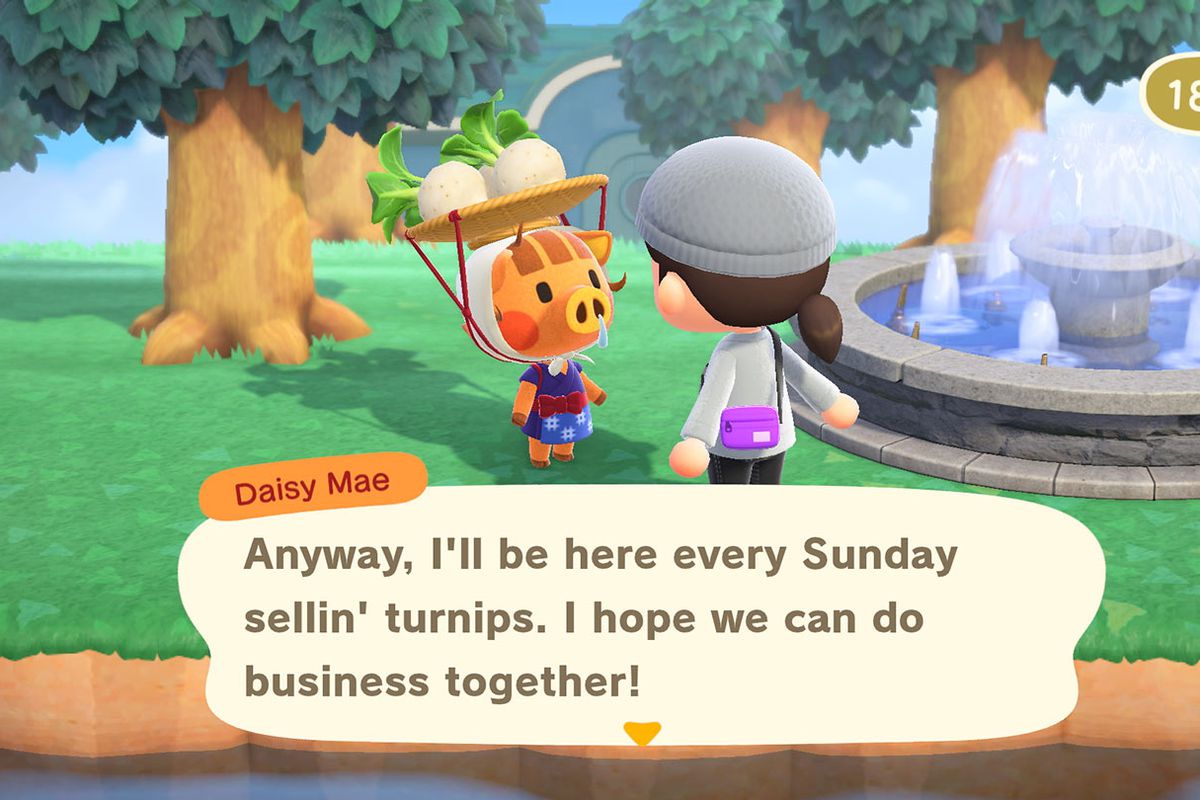 Lots of new faces are in the game, but there are some old faces other than Tom Nook and his sons. Isabelle is making a return after her stint on Super Smash Bros. Ultimate. Other classics include Gulliver who can wash up on shore, so keep an eye out on the beach. The Able Sisters will also be there with their tailoring business. There will also be traveling merchants for

Much like the previous games, New Horizons will feature Multiplayer, local(Same System), local(different Nintendo Switches) and online. For local(same System) multiplayer, an island can have up to 8 player residents, but only 4 can play at a time, in what they call Party Play. Party Play has one player leading the other 3 in what activities and locations to go to. The leader role can be passed to another should they want to go somewhere else.

For local(different Nintendo Switches) and online multiplayer, 8 residents can enjoy each other’s company at the same time. All that’s required to play together is an invite from the host player. To avoid griefing, visitors will be banned from using their axes and shovels, unless they have been given the best friend status.

Not much has been shown on what players can do together, other than the normal activities like fishing, crafting, cutting trees. Hopefully, they’ll have something like festival games, kinda like in Harvest Moon, maybe fishing contests or easter egg hunts. 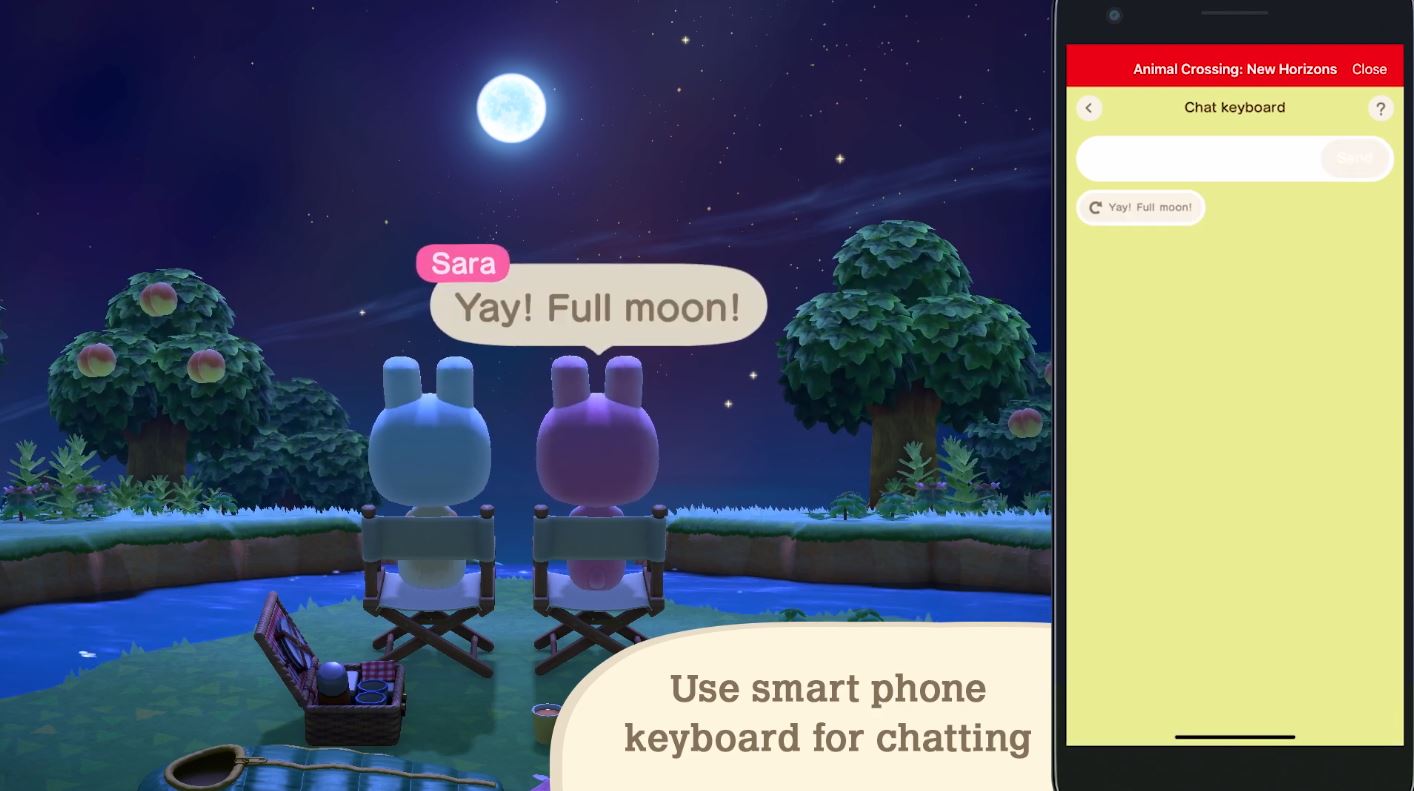 If you want to talk to your friends in New Horizons, you’ll need to use the Smartphone App(not the in-game phone, your real one). Currently, the Nintendo Switch Online app is being updated to support Animal Crossing New Horizons and will be required for both Voice and Text Chat. The app will also let players scan QR codes from New Leaf and Happy Home Designer to import your designs. Other than the use of text chat, which appears in-game, I don’t see much use for the app.

Unfortunately, the game will not feature Cloud Saves through the Nintendo Switch Online Subscription, so be careful. Nintendo, however, is planning a recovery service should people lose their progress due to lost or damaged consoles. 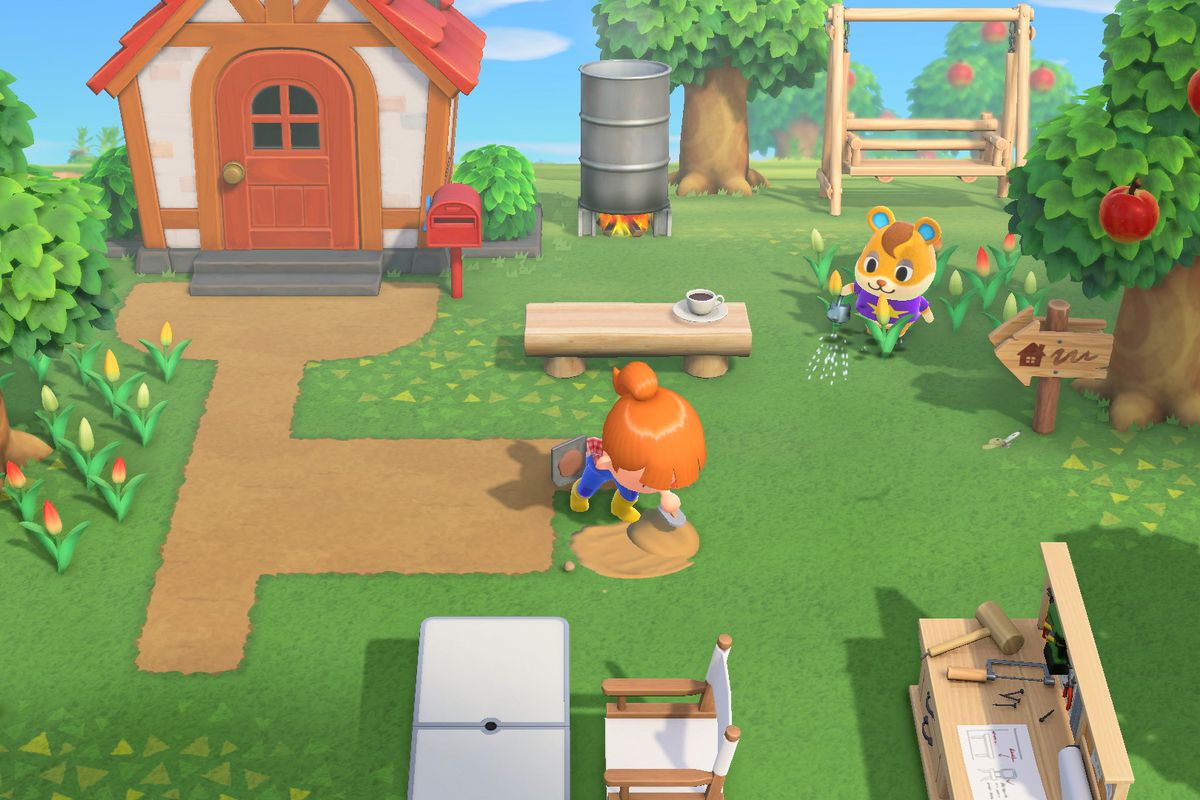 Terraforming, Build your own Dream Island

Not only is the Flora of the island customizable, but the terrain as well. The game will let players design bridges and pathways for easy trecking around the island. Not only are we allowed to build paths, but we are also going to be able to add/takeaway cliffs and rivers, leaving the island at the mercy of our imaginations.

There was no mention of paid DLCs, instead, the game will be updated for free, which I’m assuming only applies to seasonal events such as Christmas, Halloween, and the likes.

And if you want to watch the whole direct, you can watch it here: