To be honest, I am not the biggest fan of video game movie adaptations. Through the years, it has always been a largely hit-or-miss movie category. I did have high hopes when Prince of Persia came in, which was one of my favorite game titles, but it fell short. Since then, I have been highly skeptical on how they did such films. But, there is hope at the end of this tunnel because of this movie I’m going to blab about.

Sonic the Hedgehog‘s story revolves around the eponymous blue echidna (voiced by Ben Schwartz) who, after he was saved by his protector Longclaw (voiced by Donna Jay Fulks, and I never thought I’d come by this name again in another place), was forced into exile on Earth. During his stay, he managed to live on his own and make up relationships with Green Hills sheriff Tom “Donut Lord” Wachowski (James Marsden) and his wife Maddie (Tika Sumpter), a veterinarian who he calls “Pretzel Lady.” When he accidentally overloads on electromagnetic energy and renders Green Hills powerless, he catches the attention of Dr. Ivo Robotnik (Jim Carrey), who becomes his nemesis. Before he escapes into a mushroom dimension, he comes across Tom and loses his rings in the process, prompting the former to help Sonic retrieve them, developing fellowship as time goes on.

If there was one thing the movie has done absolutely right, it is to listen to its fans. When the trailer first appeared in May 2019, it caused an uproar because a lot of people thought the rendition of the production team looked “wrong” with its close-to-human physique, fur, and entirely separate eyes. Some fans even did edits of how the character should be designed, which the team did listen to. However, it cost them additional 5m USD to do and delayed the November release to February 2020. With this, fortunately, it effectively saved the franchise, ensuring the sequels are looked forward to. 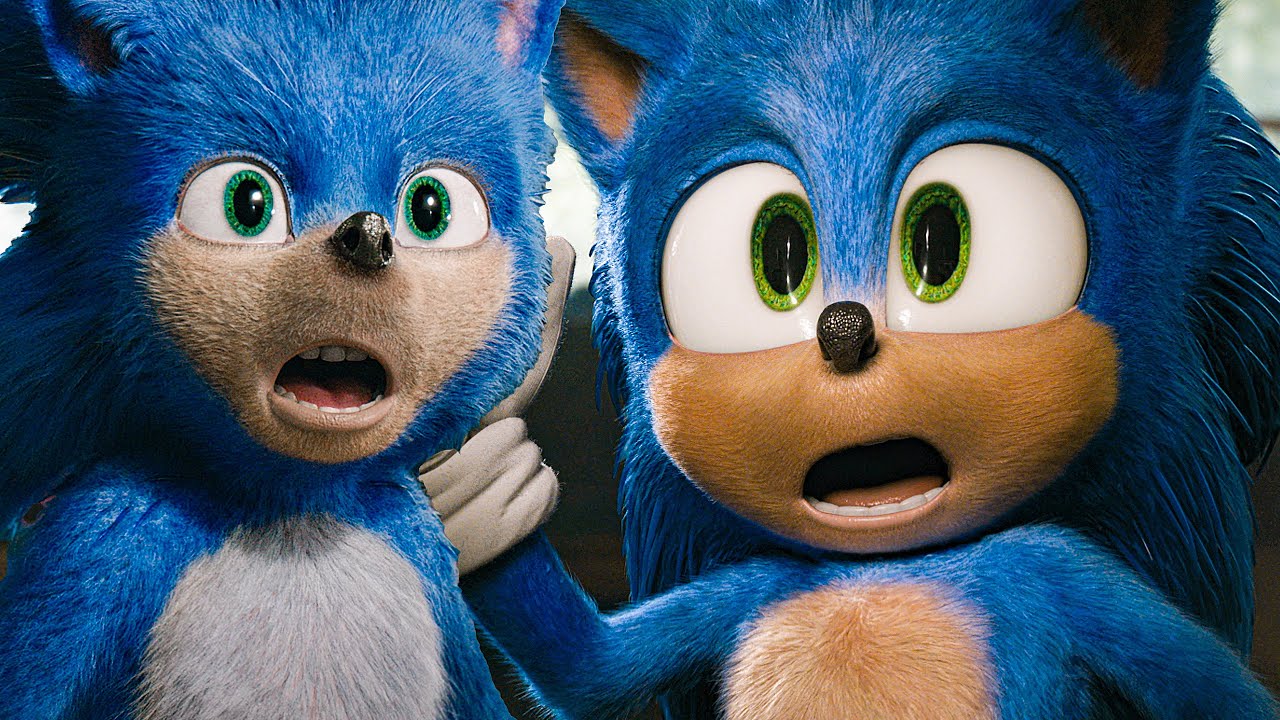 Aside from this, all actors did a good enough job holding the viewers’ interest, with Jim effectively Carrey-ing (oops) them all with his still-potent humor and sometimes hot but bothersome tension (if you want to know what I mean, please watch the movie) with the character Agent Stone, played by Lee Majdoub. I will also commend director Jeff Fowler here as this is his first feature-length film, as well as producer Neal Horitz simply for the fact that he has produced the Fast & Furious franchise. Horitz saw the chance and took it! They also made sure the movie remained faithful to the source, which was evident in several Easter eggs and references throughout the movie. Lastly, one specific detail I had a ball with in the movie is how they did the mandatory slow-motion-sequence-with-cheesy-music trope that heroes with super speed usually have, such as with the Flash in the DCEU and Quicksilver in MCU. 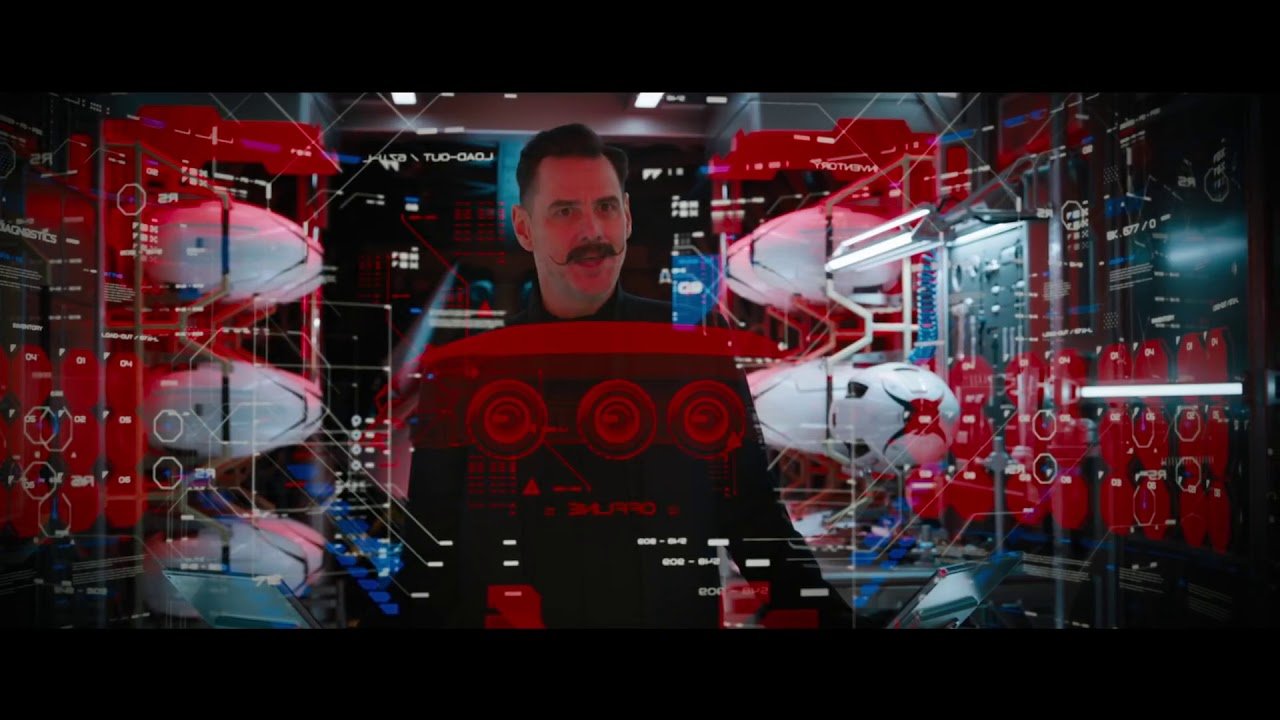 In the same vein, the movie also hinted at sequel with the appearance of Sonic’s foxy ally, thus also hinting at the Chaos Diamonds part of the series. Whether they will bring in the echidna who, as dictated by pop culture knows “de wae,” we will have to find out in the near future.

Despite its various setbacks during its development, including the major internet backlash it received when the first trailer came out, Sonic the Hedgehog managed to have the biggest opening weekend by a video game-based film in the United States and Canada, beating the likes of Angry Birds, Tomb Raider, and Resident Evil, to name a few. It only goes to show how feedback is important, especially with video game-based movies, which have a reputation of being flops in the box office.