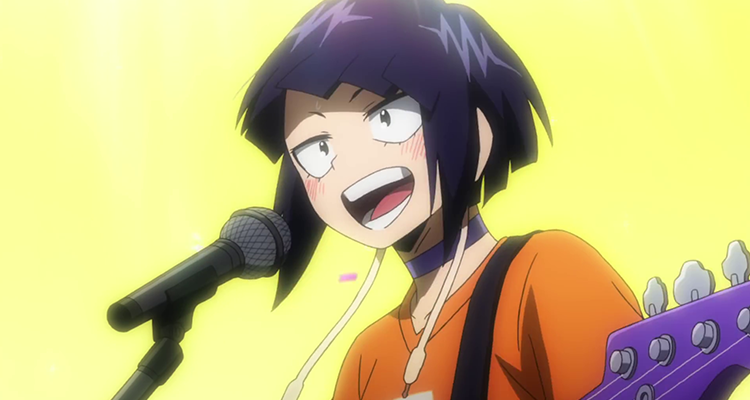 We Can Be Heroes Too, Now More Than Ever

In this time of quarantine, I’ve had the chance to get to do a lot of catching up. Certainly, much of that is on important things, such as with friends and people, checking in on them and praying for their health and well-being. But admittedly, a lot has been on reading and watching some things, one of which is the anime-series My Hero Academia (or Boku no Hero Academia), Season 4.

There will be SPOILERS below. Although the episode has been out already a couple of weeks as of this writing, I understand that there may be folks who haven’t yet joined the fandom of BNHA (or MHA). So without further ado, you’ve been warned!

The story in the UA School Festival Arc finds its climax back to back with Midoriya‘s battle with Gentle Criminal, which is in the previous episode (E0-85), another thought-provoking story on its own. But the highlight of this story arc, in my opinion, comes together in the cathartic, explosive, and utterly cheesy, music & dance performance.

It is unabashedly a hopeful and cinematic performance, with lots of little moments for long term fans of the series. From Mineta‘s harem bit to letting Aoyama literally light up the room as the center of attraction, the whole performance is just full of personality. This is anchored by the center of the entire thing – Jiro‘s song.

See the song (sung in English by the way) below – Hero Too, performed by Chrissy Costanza:

Hero Too is a fairly simple, but heartwarming and hopeful song. While watching the episode, it took me a while to realize it was in English, but recognizing and understanding the lyrics together with the rest of the music just made it all the more meaningful.

Admittedly, it took some time to figure out why the entire scene provokes such an emotional response from me. Initially, it was just the mood and feelings generated by the quality of the song. But as I listened to the entire song, it reminds me of that childhood dream of wanting to be a hero as well.

Perhaps not everyone wanted to be a hero of some sort, but I know I did for a variety of reasons. Still, there is a line mentioned in the episode by Bakugo (of all people), that they shouldn’t be performing for their own self-satisfaction. If they intend to do this, they better do it all out and not just for their own gratification. 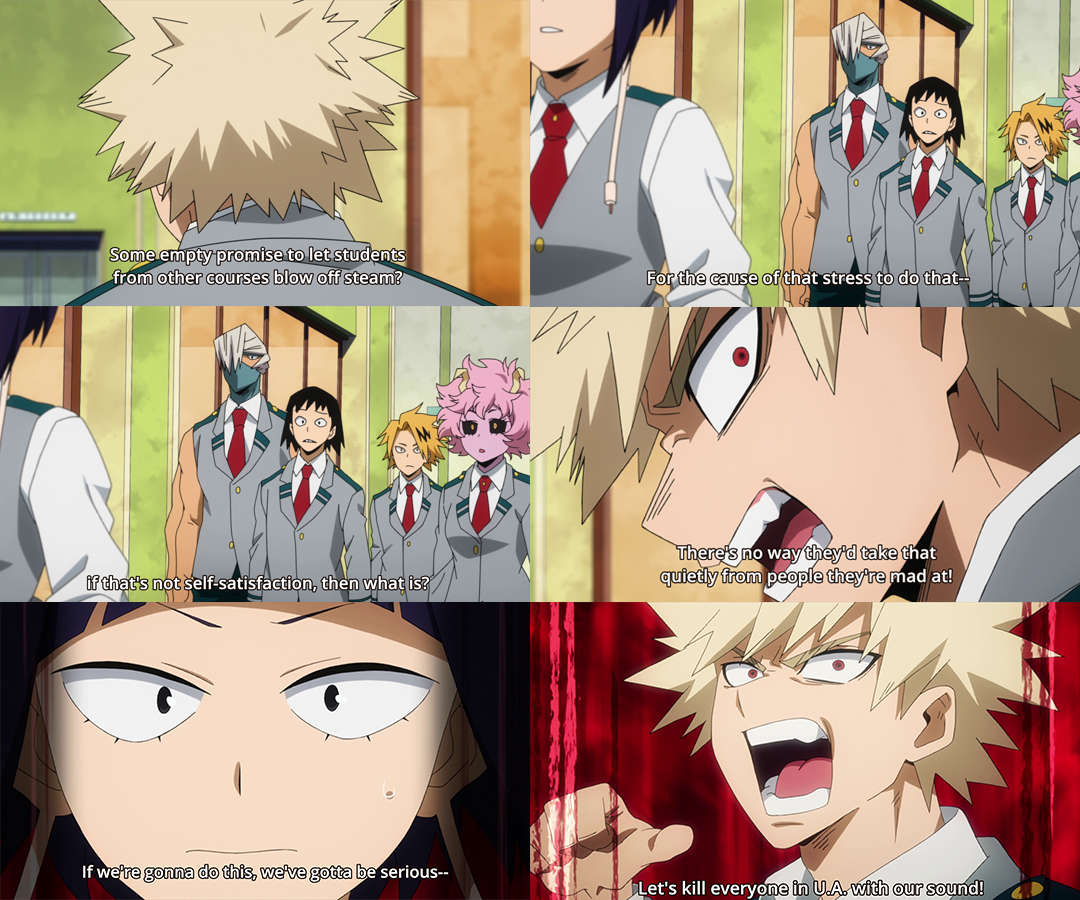 This ties in well with the part of the lyrics that resonate with me the most as a Christian, which is towards the end and says:

I have met so many heroes in my life, gave me the strength and courage to survive, gave me the power to smile everyday. Now its my turn to make you smile.

This reminded me of how Christ too, was a hero who was always there for me even before I took that leap of faith to trust in His hands. And it reminded me of the times I also had bad days and seasons, but nonetheless, He was there to give me that courage and strength to survive and find peace and joy in Him every day. And this is the same hope and strength that I want to share and pass on to others in my life.

And this is something more prevalent now, with all the scare COVID-19 has caused globally. Instead of asking for heroes to step up, why can’t we?

For we, those who have come to believe in Christ, (Ephesians 2:19) are no longer just who were before, but His Heroes Too, especially more now more than ever.