This upgrade comes just in time where the current pandemic situation brings to halt a lot of workflow of a lot of companies around the world. The bare metal servers are being made available in IBM Data Centers across North America, Europe and Asia Pacific regions. The AMD EPYC 7642-based servers can be ordered via IBM Cloud global catalogue portal, API or CLI and consumed in a monthly pay-as-you-use model.

You can check the offerings and start configuring your own bare metal server at IBM Cloud. 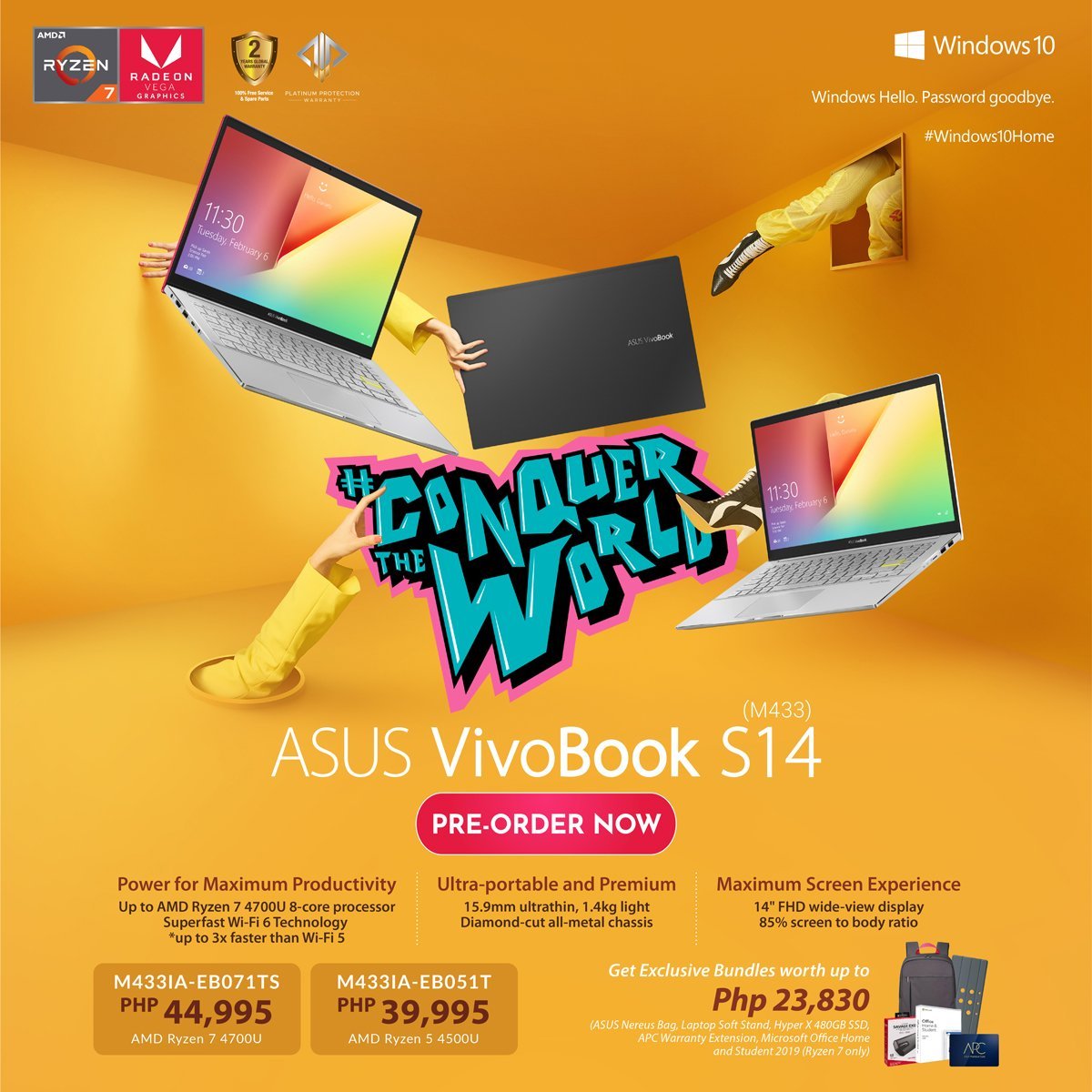