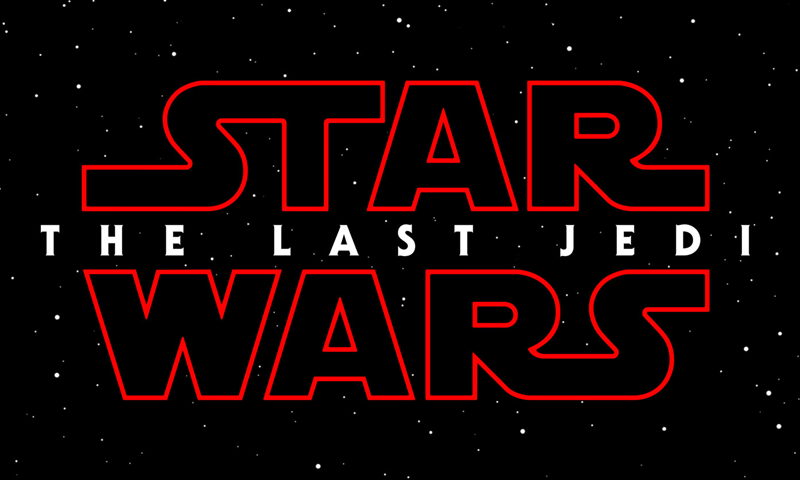 After a year of surviving on the hype that was Star Wars: Rogue One, the galaxy is yet again satiated with its fix of intergalactic awesomeness with Star Wars: The Last Jedi.

Set after the events of The Force Awakens, the Resistance, led by General Leia Organa (the late Carrie Fisher) continues to fight the First Order, even in the direst of situations. Meanwhile, Rey (Daisy Ridley) finally receives her Force training from Luke Skywalker (Mark Hamill), a Jedi Master-turned-hermit. Finn (John Boyega), together with new character Rose Tico (Kelly Marie Tran), goes on a side quest that aims to help the Resistance survive.

The movie still very much lives up to its franchise reputation, with a lot of things that kept fans at the edge of their seats and wanting more. The visuals have gone to greater heights, owing to technological advancement since the original trilogy. One of my friends even remarked that it is recommended that this movie be watched in IMAX because, I quote, “it’s like you’re in the space battles.” Also, the movie showcases different new planets and their distinct landscapes; the salt plain-blanketed Crait, Cantonica with the extravagant city of Canto Bight, and Ahch-To, home to fan-favorite Porgs and the first Jedi temple. 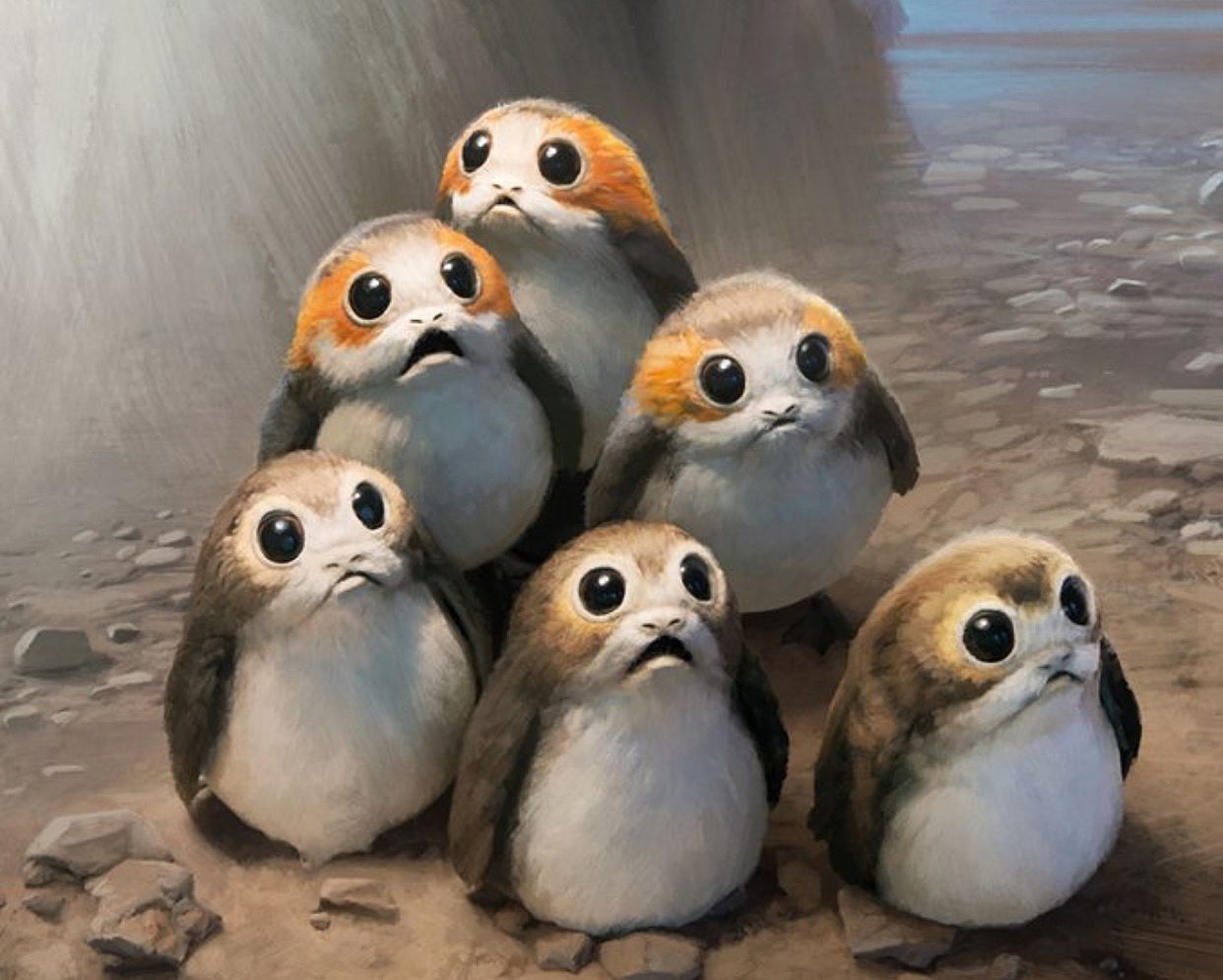 Another strong point of the film is its soundtrack, many thanks to John Williams and his many years of working with the movie series. He knows how to stir heartstrings with a well-placed Binary Sunset (you need to watch it to know where he placed it!) as well as introduce to us (technically since The Force Awakens) Kylo Ren’s theme, which is basically a Darth Vader Imperial March wannabe.

While the characters and their portrayals are still on point, there are some things in the movie that did not settle well with the audiences. For one, there were several plot anomalies. Who was Snoke (Andy Serkis) and if he was a powerful Force user, how did he die so easily? Who was the mysterious double-crosser (Benicio Del Toro) from Canto Bight? Are Rey’s parents really just junk traders? Was the Finn-Rose kiss really necessary? If Luke used a lot of Force for his projection, wouldn’t Kylo Ren (Adam Driver) pinpoint where exactly he was? These facts could have used a bit more flair or could have been omitted entirely, but Rian Johnson, the director, would rather present these unceremoniously. However, it should also appear to be not too much of a fan service. Perhaps, this is the difficulty that the creators had to deal with.

Overall, Star Wars: The Last Jedi’s mixed reactions came from the fact that it was indeed time to let the past die and kill it, if we have to. It has come very far from the original trilogy that the fans knew and loved, and has made a very interesting turn since the prequels. The fact that the original trio of the series has bowed out, albeit with Carrie Fisher unexpectedly passing away, and the new trio emerged with Rey, Finn, and Poe (Oscar Isaac), only proves that the Star Wars franchise is evolving. In the coming years, we are expecting to have a Han Solo origins movie and the last episode of the sequel trilogy, which is something to be very hopeful for. Whatever happens, all of these movies will go down in history as part of one of the greatest franchises to ever grace the galaxy. As the master Yoda have said: we are what they grow beyond.