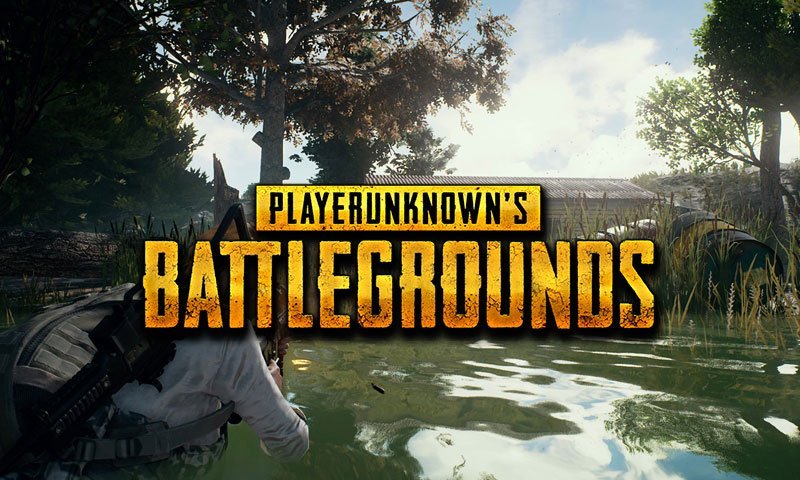 So Playerunknown’s Battlegrounds just came out with a HUGE new patch update for the test server and I am here to give you a quick rundown of what’s new. I’m Zkye and welcome to the PUBG Update Rundown.

LOTS AND LOTS of new stuff this patch. From the map and game mechanics right down to the UI! So, let’s start off this patch rundown with the new map. 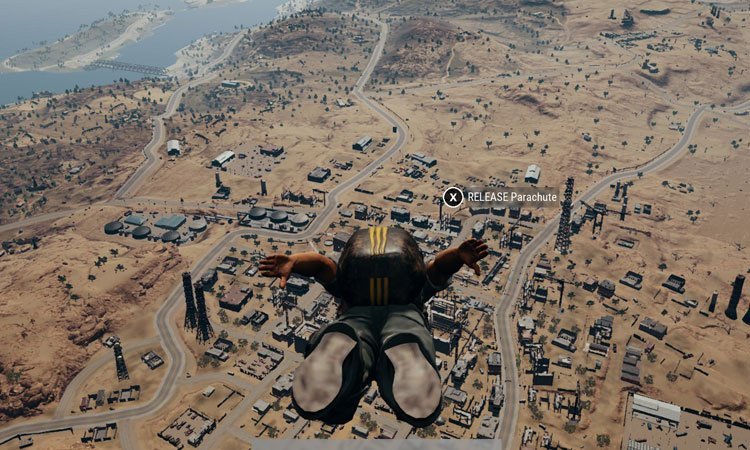 We’ve all known that the PUBG devs have been talking about releasing a desert map for a while, and that it also got delayed. I gotta say; the delay was super worth the wait. The new map Miramar looks gorgeous and it feels like it’s more than enough for a cap of 100 players. The new map has a desert setting and it feels like you can get shot from anywhere. It has only been a day since the release of this map but everyone (who’s putting the hours in) is already getting a feel of the map and how it’s supposed to be played out.

Streamers are already getting their first wins on the map as well. To describe it, it’s a huge map with a lot of Hispanic names like Los Leones (biggest city in the map) and El Pozo (one of the smaller cities.) The map features a whole new feel to close quarter fights within buildings and speaking of buildings, we get buildings with MASSIVE heights and high reaches. The map also gives players an annoying feel of sniping since there are a lot of ridges and hills and mountains in the map. Long range battles will prove who the best is among the rest. 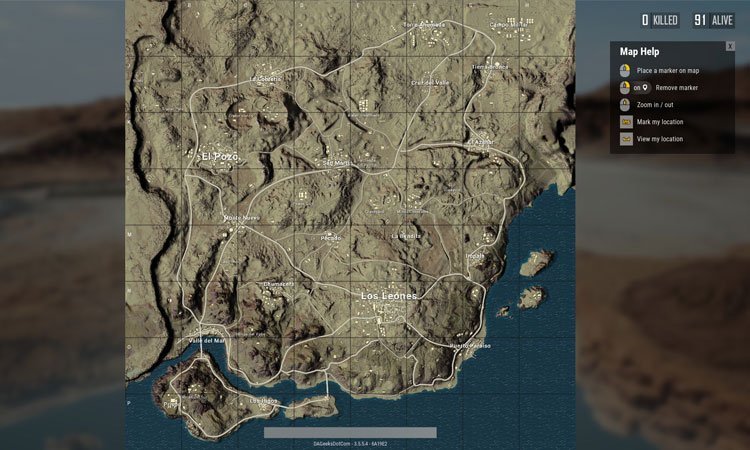 The borders of the map are inaccessible because of the invisible player wall that they put up. Yes, there are new buildings and some parts of those buildings are only accessible through vaulting through certain places.  Yes, buildings include a little parkour to get inside now. There are also buildings that are accessible through proning. So don’t be afraid to see if an invisible wall is blocking your way!

Now, let’s talk about the guns and the new mechanics of the game. First off, there aren’t any guns in Spawn Island anymore, and one that that hasn’t changed are the game strategies. Everything that everyone’s doing on the live server, from waiting out the blue to going full ham is still VERY applicable in this update. While those strats and the mechanics to those strats are still effective, there are some new mechanics players are starting to discover as well. Like how you can *finally* drink an energy drink inside a moving vehicle, and you can vault into windows that crouch-jumping hasn’t let you in before, Vaulting has a little more reach for getting around places quicker, well, depending on how high that place is. You can cancel the vault animation by pressing “S,” and the bandage timings are faster now, too! 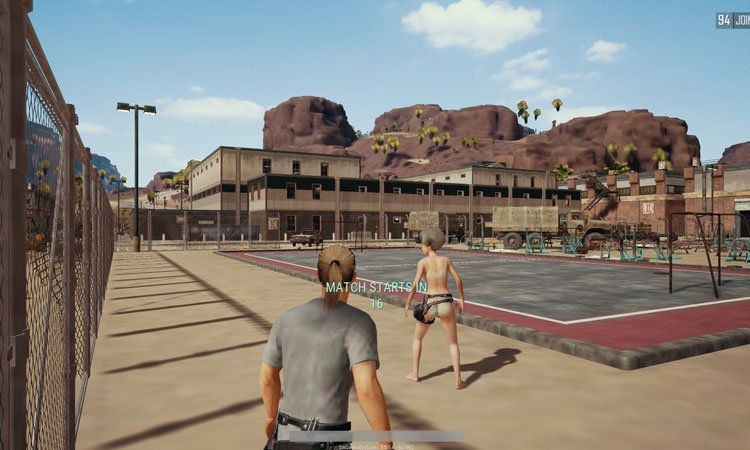 Those are just some of the mechanics that we discovered, there are many more to come! The new mechanics that will be discovered would most likely revolve around the new guns. There are three new Miramar exclusive guns. These would be the Win94 (.45 ACP bolt-action marksman rifle, no attachments, also known as a Winchester or a Winny as streamers call it), and the Sawed-off shotgun (a shotgun that takes up your tertiary weapon slot.) The new R45 revolver will be replacing the beloved R1895, the R45 uses .45 ACP ammunition and supports a red dot sight attachment. The other new gun in Erangel was added in before the 1.0 patch in the test server, it’s called the DP-28. The DP-28 is a world spawn LMG (Light Machine Gun) that uses 7.62 ammunition, it also supports sight attachments (not scopes!) Speaking of 7.62 weapons, the AKM has lower recoil now; they increased the damage on the M24 Sniper Rifle too! Based on experience and watching streams, people would use the Winchester in mid-range fights more than the Kar98k. It has been confirmed that the Winchester can take out a Level 2 Helmet, this is a powerful bolt-action rifle, but it can’t have any attachments. You’re gonna have to use your iron sight wit!

Lastly, let’s talk about the new UI and possible new game mode. The new UI is super customizable. You can have icon killfeeds like in CS:GO, there’s a new killcam system too! The killcam works like you’re spectating an ally when you die in squads or duos. It will show you what your opponent was aiming at and when he/she shot you. PUBG has gotten a lot of new features for this update. The new lobby in the game features Erangel in the background and there is a more straightforward game mode option if you’d like to go solo, duo, or squads in either FPP or TPP.

They have optimized the game to your liking! They added in new options for sensitivity on each scope, so just in case you like to be *a little more* accurate, you can switch these settings up either in the main menu of the game or by pressing “O” on your keyboard while in game.

Another update came in about two days ago (as of 12/20/17) and it changed the drop mechanic. You can’t drop straight down anymore, and the max drop speed has been decreased to 200 from 234 km/h. This means that we can’t bullet dive into buildings, we’re gonna have to plan a little more ahead! Not only that, it was a pretty big update and they finally added Erangel back in. Problem is, there’s no map selection!

You’re gonna have to jump into a game not knowing whether you’re ending up in Erangel or Miramar, but when all’s said and done. It’s still PUBG, it’s optimized now so it looks great. We have new guns, new weapons, and new movement mechanics. I know that we’re still gonna be looking out for more stuff to exploit in the game, but this is all I have for you to know as of now. With PUBG’s official 1.0 release coming out tomorrow (12/19/17), there’s gonna be a lot of mayhem, and a lot of raging and laughing that we all know and love. GLHF, Geeks!