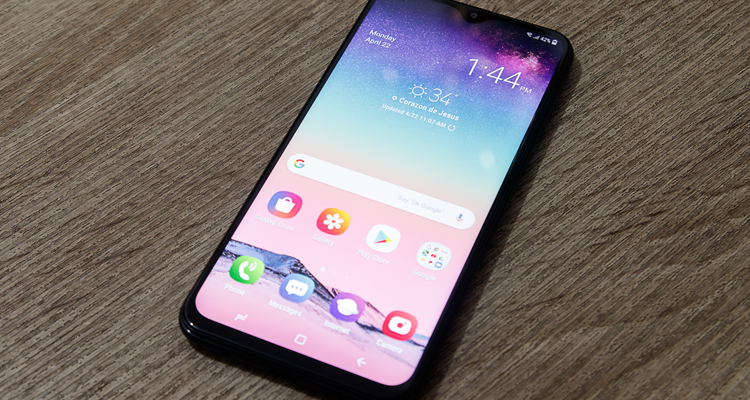 With the mid-range Android market becoming saturated with a lot of brands competing in it, it is no surprise that Korean giant, Samsung, wanted a slice of the pie. What sets the Samsung M20 apart is its whopping 5,000 mAh battery. The M brand targets the millennial population, which the M stands for. And so I’ve used the M20 for 3 weeks and here’s what I have to say.

The Samsung M20 is a simple brick-type Android smartphone. You’d be surprised to find that the M20 has a notch that Samsung calls the Infinity-V display, and houses the 8MP F2.0 front camera. Honestly, after using it for some time, I got used to it being there. There’s an option to disable it, basically just rendering your apps up to the notch so you’ll get the full screen square, instead of stretching to the edge of the screen and having the notch in your view. The front display is pretty much a straightforward design with thin bezels. 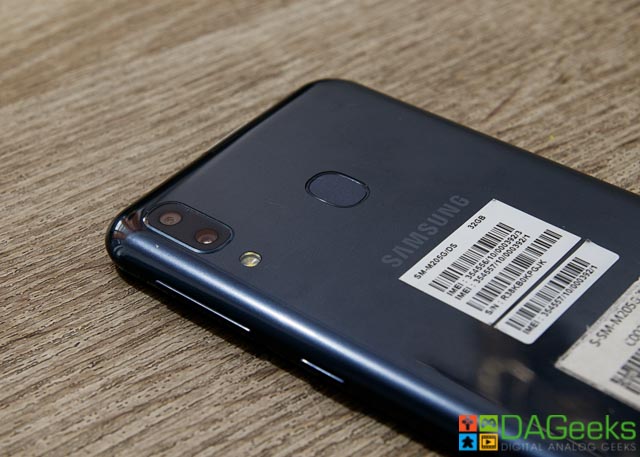 The left side of the phone has the sim and microsd card tray. Unlike other dual-SIM phones, the M20 can handle 2 SIM cards AND a microSD card.

On the right-hand side, you’ll see the volume and power buttons. It’s set a little high for my liking, but you’ll get used to it very easily. The buttons give a nice click for feedback. 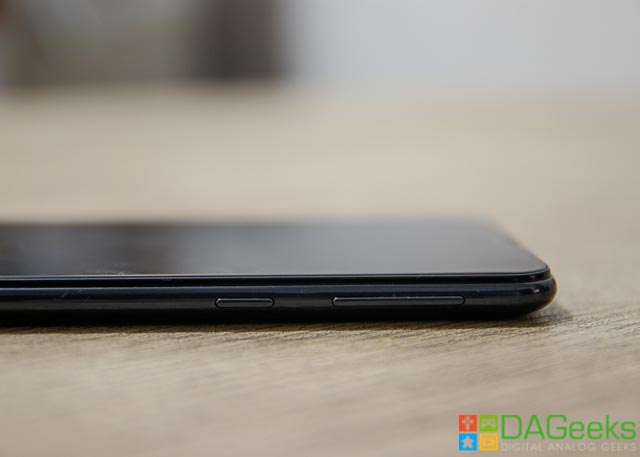 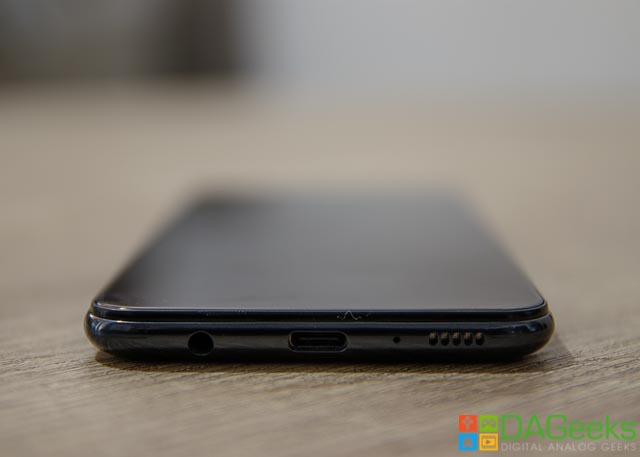 The Samsung M20 weighs in at around 186g, which is very light. The plastic construction doesn’t feel cheap at all. You’ll know it’s plastic when you hold It in your hand, but the overall build of the phone feels sturdy and solidly built. 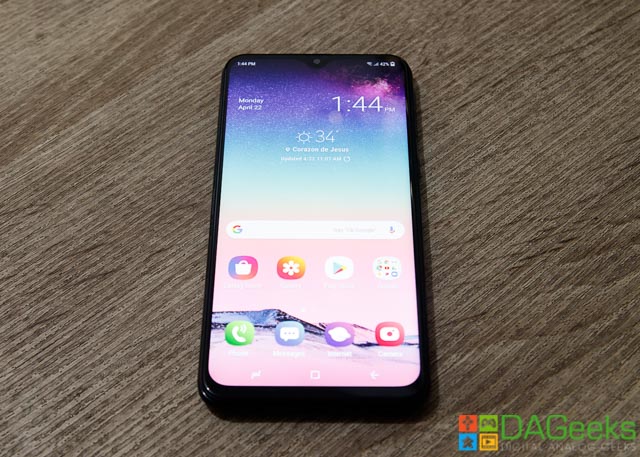 It’s a bit disappointing that the M20 doesn’t use the Super AMOLED displays, but nonetheless, the FHD+ 6.3-inch display is definitely sharp and a cut among other phones in its price point. The screen’s resolution is 2340 x 1080 pixels, giving the user 409 PPI of pixel density. The screen is bright even when viewed directly under sunlight. The colors are amazing when you’re watching high-definition videos. With a 90% screen-to-body ratio, consuming media on this phone is definitely a delight. The phone has support for Widevine L1 so you can enjoy high-resolution content from Netflix, Amazon Prime Video and other streaming services.

Samsung has outdone themselves equipping the M20 with a 5,000mAh battery, given how thin it is. If you’re an average user, the phone can easily last you 2-3 days. Battery life may vary depending on your usage, but the M20 will definitely spend more time on your hand than it is plugged on a wall given that the Type-C fast charger can give you 3x faster charging capability. Our test unit didn’t come the advertised 15W fast-charger, so we weren’t able to test just how fast it can charge but Samsung boasts that with 10 mins of fast-charge, you can playback 3 hours of videos or 11 hours of music. 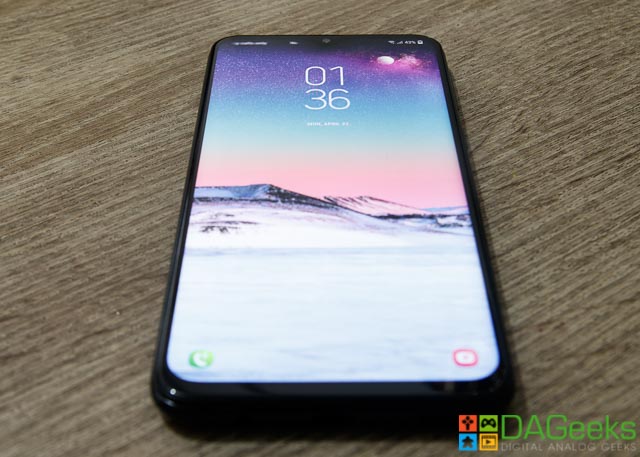 Samsung’s new Exynos 7904 can handle modern Android games easy-peasy. You won’t miss out on your chicken dinner with the M20. We got the 3GB variant and it handled PUBG Mobile well on low settings. It seems that Samsung was able to balance power and battery life with this chipset. Using the phone as my daily driver for the past weeks, it’s definitely snappy to use. Hope that it’ll get an Android 9.0 Pie update. It handles 1080p videos very well and what more can I say? For its price, it’s definitely a powerhouse of a device.

The Samsung Galaxy M20 features the latest biometric authentication in the form of face unlock and fingerprint unlock. The face unlock is very fast and secure, as I’ve tested it if it will unlock using a picture of me, well it didn’t. It also works in the dark, as the screen brightens up just enough for the sensor to see your face. The fingerprint unlock, however, is a hit and miss affair. It sometimes unlocks the phone instantaneously, sometimes it’ll take a few tries.

Samsung looks like they’ve been experimenting with the lenses their phones come with. It used to be that a dual-lens setup would be a regular zoom lens + a secondary telephoto lens. The M20, on the other hand, comes with an ultra-wide secondary camera. This, in my opinion, is a more suitable application as you can’t get an ultra-wide effect on an ordinary lens, as opposed to a telephoto lens where you can always get closer to a subject. Well, not always, but you get my drift. The F1.9 aperture helps the camera see in low-light settings. But then again, the 13MP sensor is average at best. I find the images a bit oversaturated, might be the built-in camera app in our case.

The camera is very fun to use outdoors, on daylight. Shooting indoors might produce noisy images, even at F1.9, this is more of a limitation of the size of a sensor, versus, say, a DSLR/Mirrorless camera. The Live focus mode can give you Instagram-worthy blurred background shots of yourself.

The front camera is not much of a delighter also. The 8.0MP F2.0 gives decent shots given there’s enough light available. It also provides an in-display flash, where the screen flashes the color white to provide fill-in flash, but I find it inadequate most of the time. 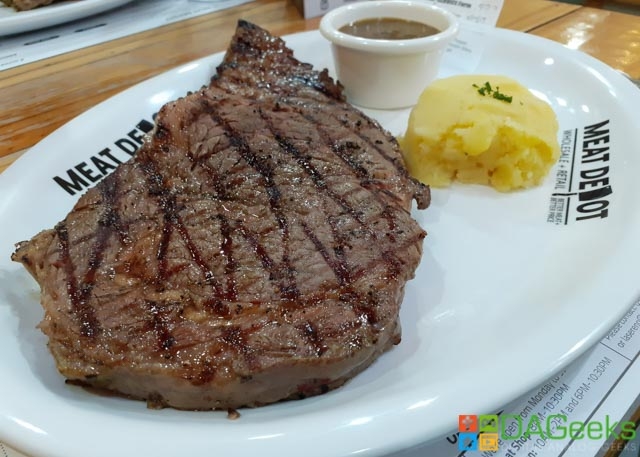 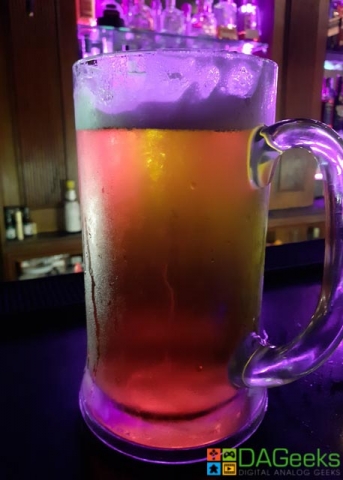 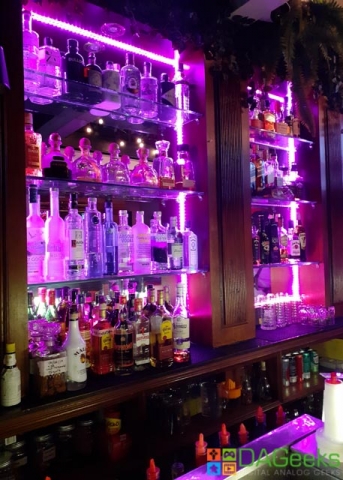 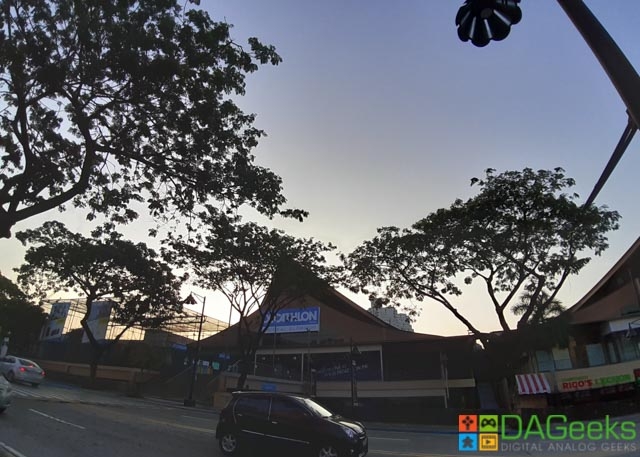 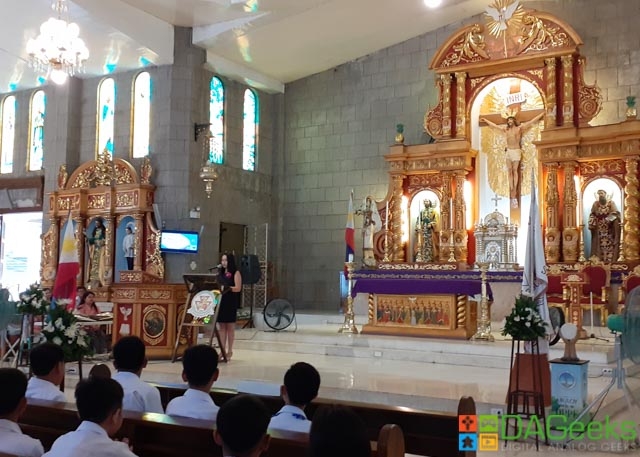 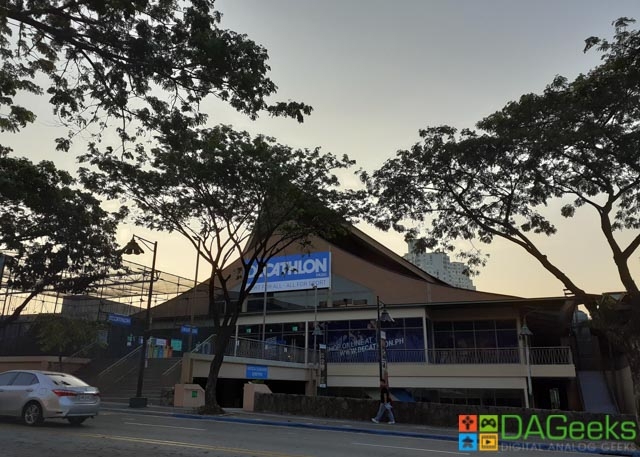 If you’re looking for a daily driver without the frills and the price tag of a flagship smartphone, the Samsung Galaxy M20 is up to the task. Balancing performance and battery life with its Exynos processor paired with a 5,000mAh battery, you won’t have to look for power outlets constantly. You can also game with the M20 on your breaks and get that chicken dinner. It’s a perfect companion for millennials entering the workforce and a good secondary phone for your business needs.