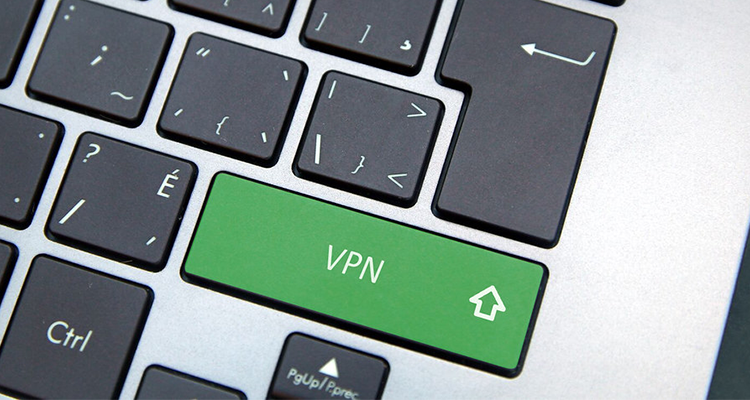 Three VPNs You Can Use for Gaming

One of the biggest things you’d really need when you’re a gamer is to have a decent latency and being able to connect without problems and with the various game servers scattered everywhere.

So what is a VPN? It’s just basically a software that lets you connect to a lot of locations, in this case, servers for the various games we’re playing online.

Here’s three of the highly rated servers I’ve found online that seems like a good choice based on responses online.

First up for the VPNs is NordVPN. With more than 3,500 servers in 61 countries. The VPN also boasts of grad-A Security and also allows a 30-day money-back guarantee so you can still refund even if you don’t like what they’re offering.
Some of their key features include:

Hotspot Shield is a solid VPN but that doesn’t have a lot of server locations. It provides an amazing performance. The VPN doesn’t cause a slowdown even on long distance servers. That’s mainly due to the Catapult Hydra protocol that the provider uses.

The app is easy to use with an on/off button in the center. The service also offers native apps for Android and iOS.
Some of their key features include:

With scoring high on a lot of websites, ExpressVPN boasts that it can find a swift server from anywhere in the world. It’s reported to have an excellent service for and it has an intuitive app made in particular for Android and iOS. It’s reported to have solid speed and produces very good performance levels overall.

The sad thing about ExpressVPN is that it costs more than most VPNs and there’s no free trial available. The best option at this point is that you go for a 1-year plan that come with bonuses three months. They claim that you can get a full refund in 30 days of your purachase if you’re not satisfied with their service.

Some of their key features include:

So, there you have it!