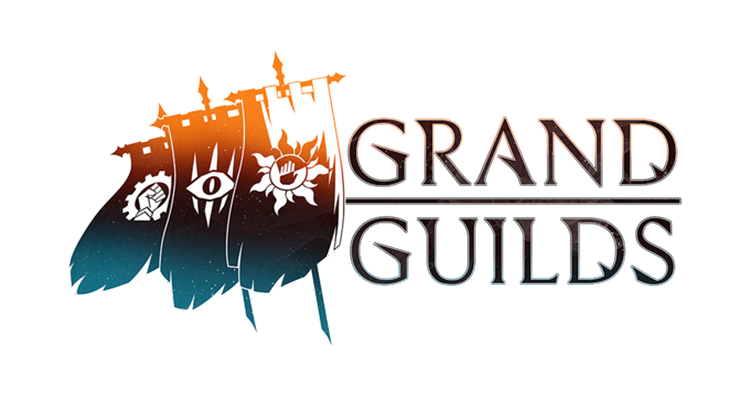 Pinoy Made Tactical RPG Game for Steam and Switch, Grand Guilds Gets Funded at Kickstarter

Pinoy studio Keybol Games and Drix Studios has announced that their game, Grand Guilds has hit their funding in just about 2 days over at Kickstarter.

As of this post, the game still has seven days of funding campaign left. Here’s a short list of the game’s stretch goals as per the game’s Kickstarter page.

Grand Guilds is a story-driven, tactical RPG with unique card combat mechanics. You and your comrades will journey the lands of Irin, a continent on the brink of another war, while engaging in challenging tactical combat. Unveil a mystery that’s plaguing all the guilds of the land.

In combat, each playable character has unique mechanics and abilities that, when combined properly, will make the difference between complete victory or utter defeat.

As the trailer reveals, you will be using a card system when it comes to doing stuff in-game. You can still head to their Kickstarter to know more and to even help fund the game. The game is slated to be released on the Nintendo Switch and Steam platforms.