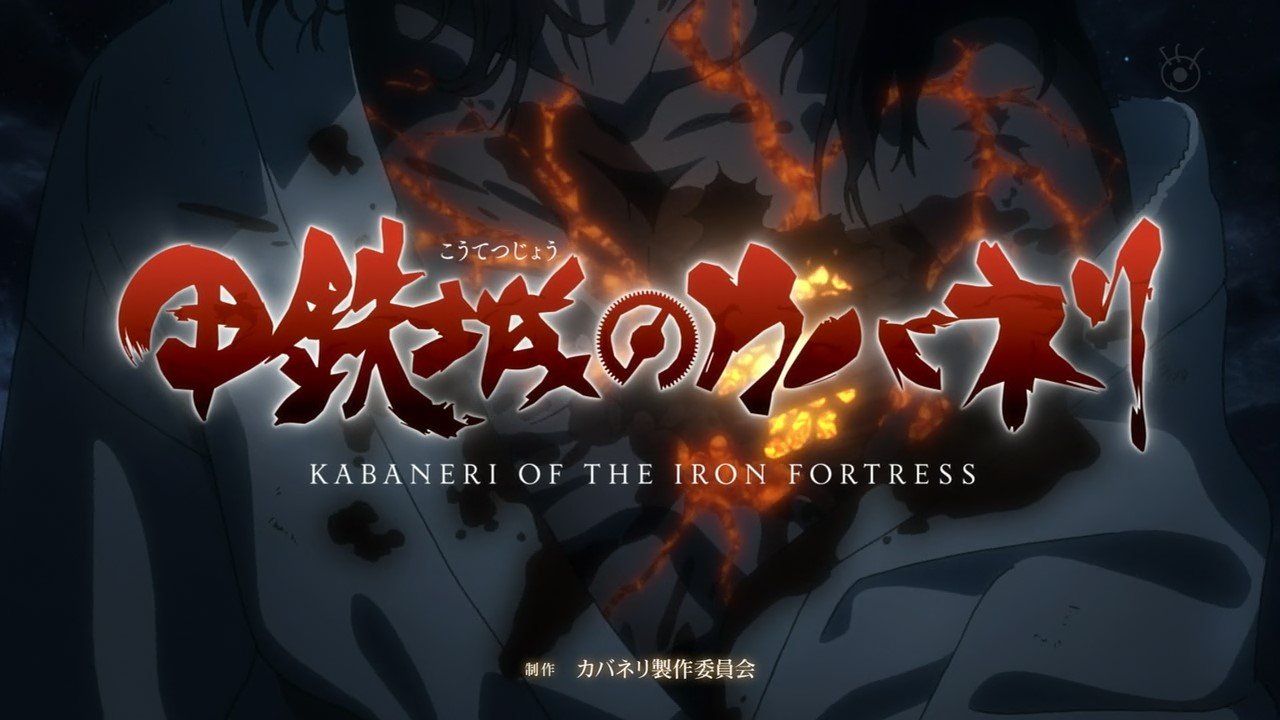 Have you ever had that feeling where your decisions and actions in life are dictated by the things that you don’t want to happen to you? Examples may include:

I can continue on listing down these examples and just end up having a post that covers mostly the things we don’t want to do just because of negative repercussions.

But isn’t it tiring to live lives like that? Kabaneri of the Iron Fortress‘ Hayajiro Ikoma thinks so. 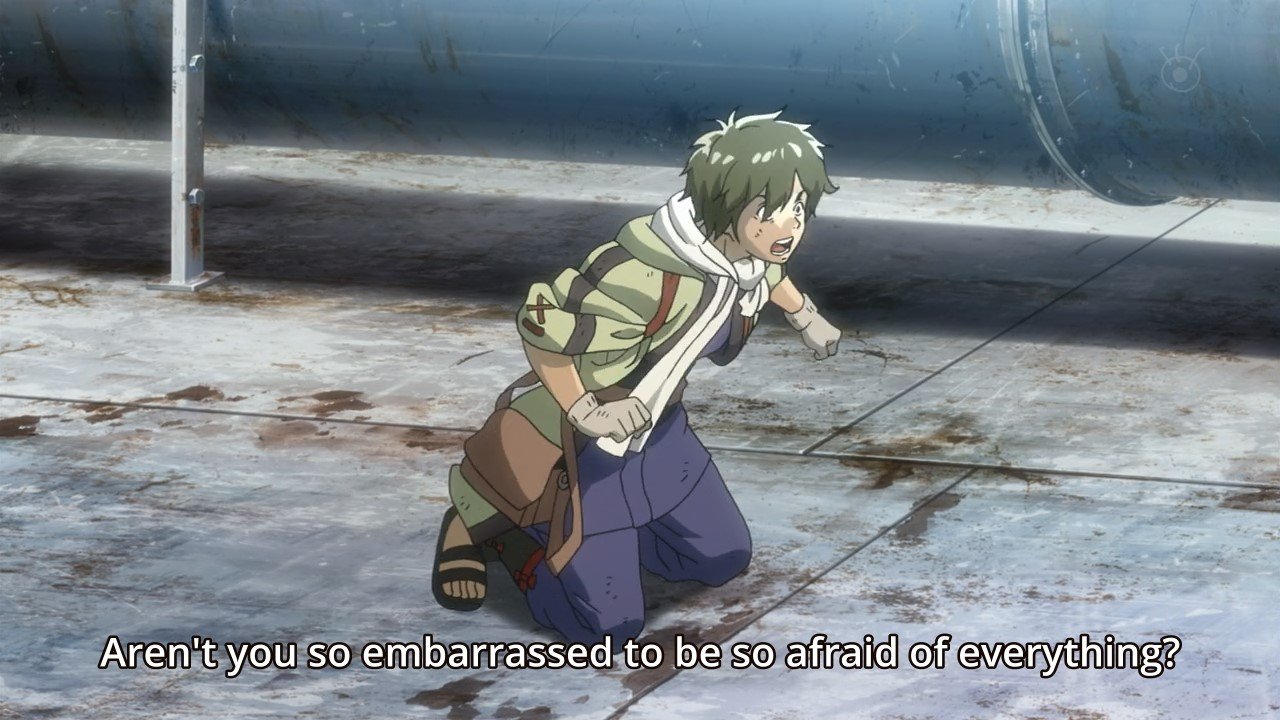 A World Living in Fear

Truth be told, if I was living in Ikoma’s world, I’ll be living in fear as well. His world, in the anime Kabaneri of the Iron Fortress revolves around a society that is trying to survive a zombie-like epidemic. But, the “zombies” in this world aren’t the slow, shuffling type like that of Romero zombies. They’re more like an anime version of the 28 days later Rage virus victims minus the blood vomiting. However, they still follow the generic rules of zombification that if you get bit, you’ll eventually turn.

Writer’s note: This Reflections in Geek Culture will contain spoilers for the first two episodes of Kabaneri of the Iron Fortress if you don’t want to be spoiled well you can just move along this post. Thank you so much!

To survive, the people in this world opted to live in “stations” where they are cooped up inside vast walled cities. Also, this world is not that modern and their main source of energy is through steam. Yep, steam. The anime’s premise is similar to Attack on Titan’s but this one is a bit scarier and the situation is more dire. Since this world is not as “modern” as AoT is, there is intense paranoia caused by superstition since people don’t seem to want to research about the Kabaneri because they are “cursed” beings. 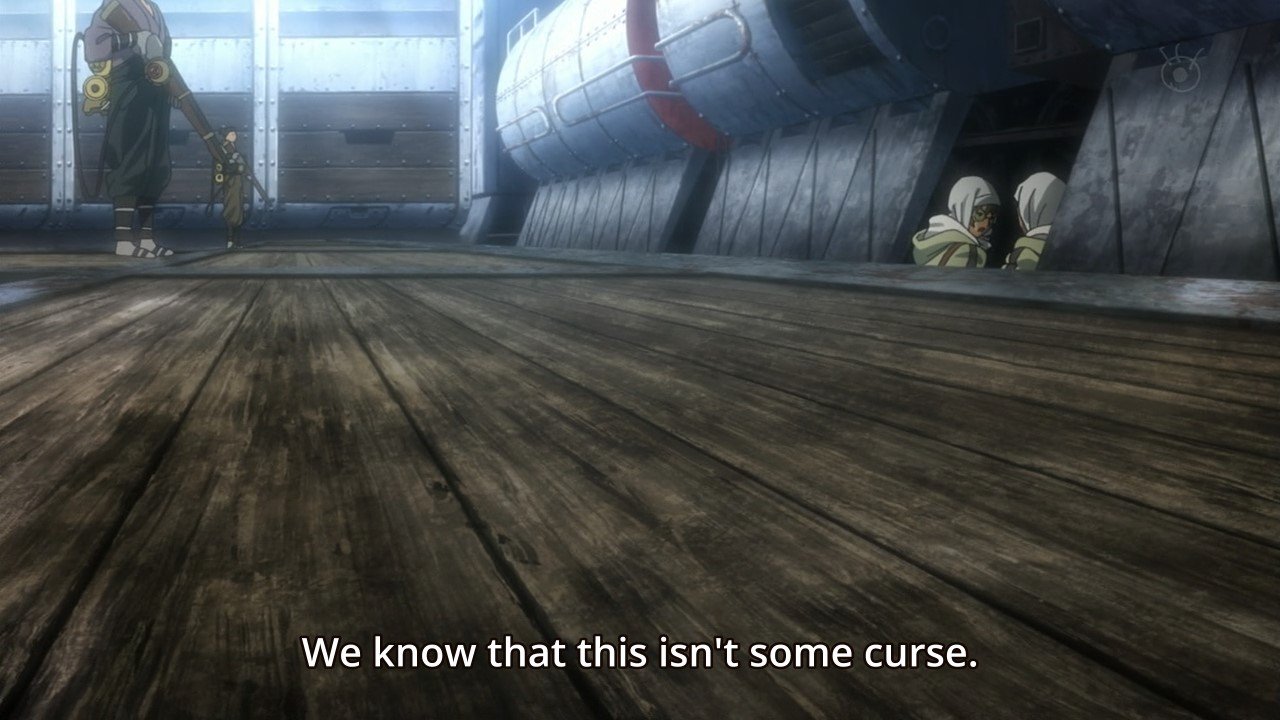 In the anime’s first episode, Ikoma is the only one who seems to be trying hard to think rationally as everyone is slowly falling into despair. And it is clear that everyone now is so afraid of being bitten, of turning into a Kabane that anyone who is suspect of being bitten or is one, is immediately killed without due process. 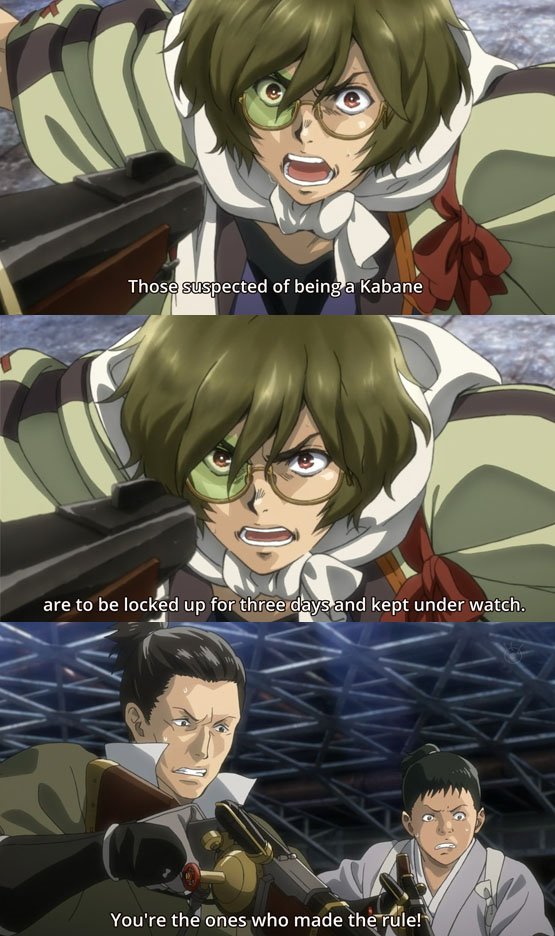 This was clearly seen in the first episode where someone who was only suspected to being bitten was immediately killed even if there’s already a standing or that one needs to be kept under watch for three days. And it turns out, Ikoma was right because the suspected guy died without showing signs of any Kabane infection. 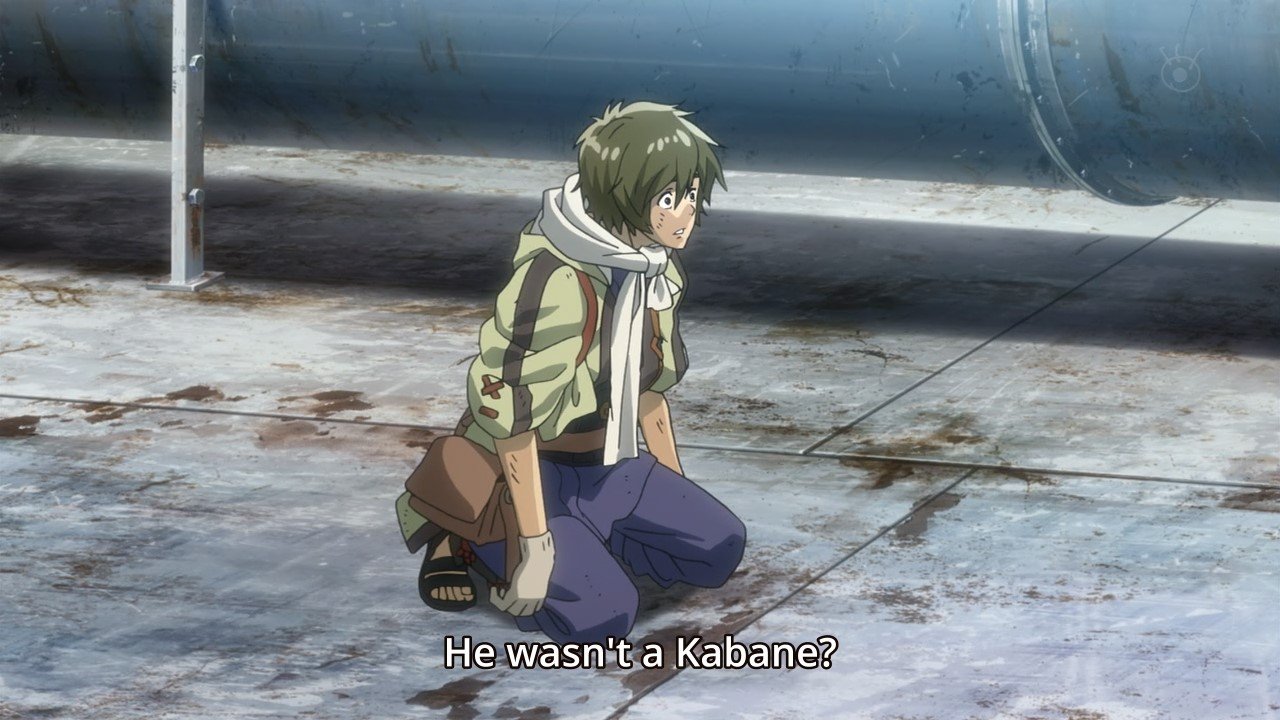 While we live in a world that’s not similar to Ikoma’s. The constant thing I see here is that the people in his world and in retrospect ours is that it’s filled with people who are living in fear and that they are letting their fears dictate their actions in life.

It may not be the same as living in fear of zombie-like creatures, but, the fear is still relevant and felt all the same.

Again I can keep on listing down the fears we all have and have just one post about it. But then are we supposed to continue on living lives like that? Are we even supposed to live life like that?

And the answer is, No.

The thief comes to steal kill and destroy I came so that they may have life and have it abundantly.
John 10:10

The abundant life is not about living in fear of the day to day. It is a life that’s maximizing everything that we have so that we can live our lives to the fullest potential. And that kind of life is something that the Jesus Christ can and is providing to people who trust Him as their lord and savior.

If you are at that point in your life that you want Him to work with you as you continue on facing all these fears you have, You can follow this prayer:

Jesus, I have lived a life full of fear, a life full of anxiety. I don’t want that life anymore. I don’t want to live life done my way because I am sick and tired of a life like that. Living my way has lead me to some really dark places and I pray with all my heart for you to come in my heart. I want you in my life Lord and I want you to dictate where I will need to go. I want you to lead me to an abundant life that is only accessible through you. Please Lord. I want in.

If you so happen to have prayed that prayer, this is just a start of a life-changing path in your life. This life with Him doesn’t mean it’s going to be a breeze. However, what I can assure you is that the fear, the dark cloud over your head will slowly disappear. And you now have Him to cling on to when that dark cloud, by any way or manner comes back.

Also, if you have prayed that prayer you are more than welcome to share it through the comments here or you can contact me here. I’d love to talk to you, pray with you and hear from you!

For those who have already have Jesus in their lives yet they are still in constant fear/anxiety.

The Lord is with us. He won’t forsake us and He will be with us as we live lives in accordance to His will. Trust Him, cling on to Him and whatever fears that you may have now. Throw it at Him and He is more than willing to stand by your side to fight for you.

A life that’s truly dedicated to Him is a life that’s not about do’s or dont’s. Don’t live a life like that. Jesus is not the eternal kill joy. I’ve lived my Christian life like that before. It was not fun and it was tiring as hell. However, God was able to redeem me from that kind of thinking and now my walk, while is still rocky at times is not as tedious and burdensome as it was.

The Lord wants you to be more, brother/sister. Cling on to Him and live.

“So do not fear, for I am with you; do not be dismayed, for I am your God.  I will strengthen you and help you; I will uphold you with my righteous right hand.”
Isaiah 41:10