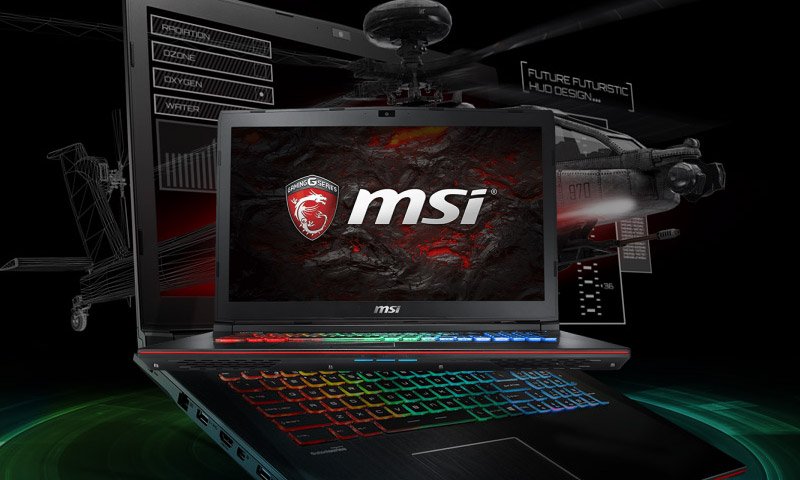 MSI was cool enough to send us one of their GTX 10 series gaming laptops after using it for a few days this what we think of it.

The unit that we got our hand on from MSI is their general purpose GE72 7RE Apache Pro which weighs in at a surprising 2.98 kg. I say SURPRISING because of the amount of power this machine has is it, though you won’t be able to see that right out of the box here is what’s inside the New 2017 Apache Pro. 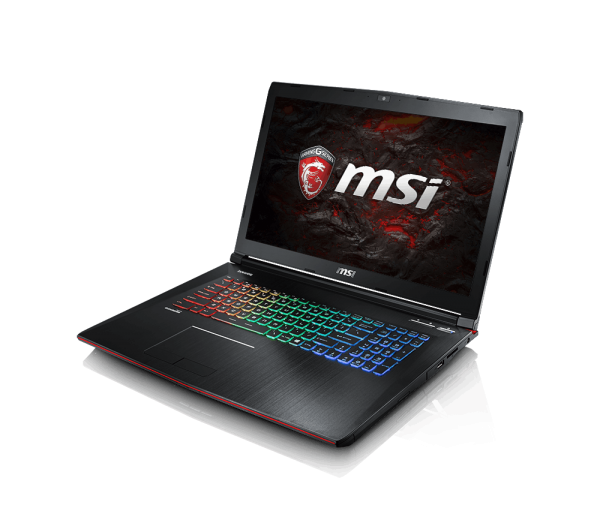 Our unit came with latest Intel Core i7-7700HQ Processor chip which clocks in at 2.80 GHz at it the base and can be boosted up to 3.80 GHz at max load, 16 Gigs of RAM which is easy to upgrade at a max of 32 Gigs, a 256 Gig Toshiba PCI-E SSD along with a 1 TB HDD and The star of it all the NVIDIA GeForce® GTX 1050Ti 2GB GDDR5 via 128-bit interface and a 7 Gbps memory data rate (112 GB/s) which result some fairly awesome results KEEPING IN MIND that this is an Entry-level Gaming System.

Looking at design starting from the left side we have the usually and much appreciated Head Jack (Which is not a combo jack) followed by a microphone jack. USB-C port NOT thunderbolt port, two USB 3.1 ports, a mini display port, a full sized HDMI and lastly the killer gigabit Ethernet port. Moving over to the right side you have a DVD blue ray drive, a USB 2.0 port followed by an SD card slot and finally the charging port. 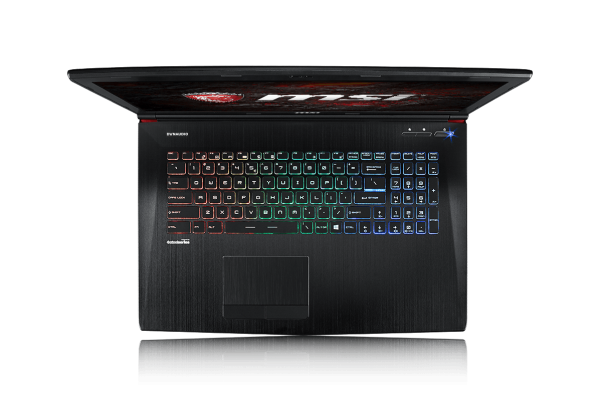 Powering on this beauty of a computing/gaming device you are welcomed with a beautiful 17.3″ Full HD (1920×1080), 120 Hz panel that has a pretty decent color gamut that cover all of adobe’s RGB and most of the sRGB profiles.

With that let’s get into some gaming results! We let the laptop through a series of stress tests in which we pushed both the CPU along with the GPU.

Looking at some results for 3DMark we tested using:

Since nowadays the Futuremark 3DMark Firestrike has became a standard for Designed to showcase the DirectX 11 API we’ll go with the results from that first.

Followed by Rise of the Tomb Raider 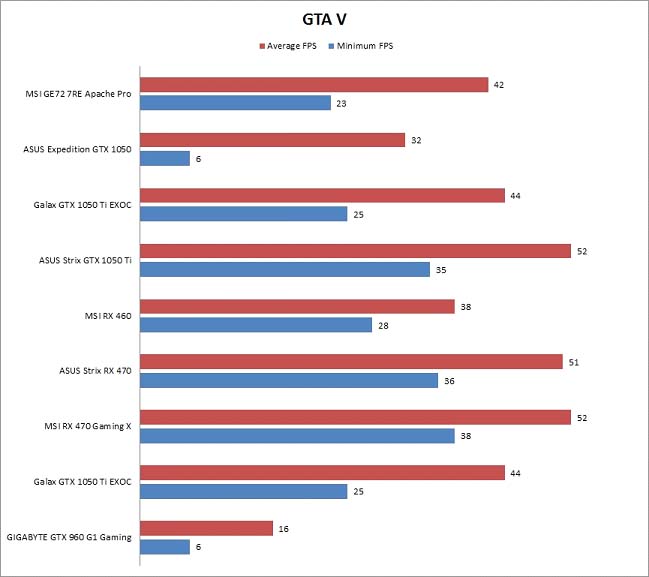 Looking system cooling with the integration of dragon center I was really happy with the CPU maxing out on 80*C and the GPU at 60*C at max load on fans put on auto, 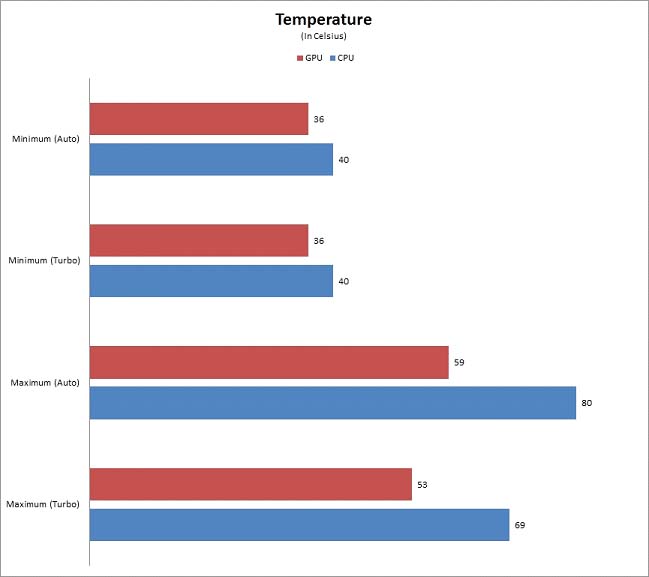 The list of pros keeps growing from the beautiful 17.3’’ full HD display to the amazing steelseries RGB lit keyboard to the powerful yet crispy audio delivery of the system. So basically it checks off all the boxes on paper, Right?

Well, not without having some minor cons

The could have added more to the battery life or the trackpad or even something as small as having soft touch materials for the wrist rest area. But again that is just me nitpicking.

Wrapping up I would rate the new Apache Pro