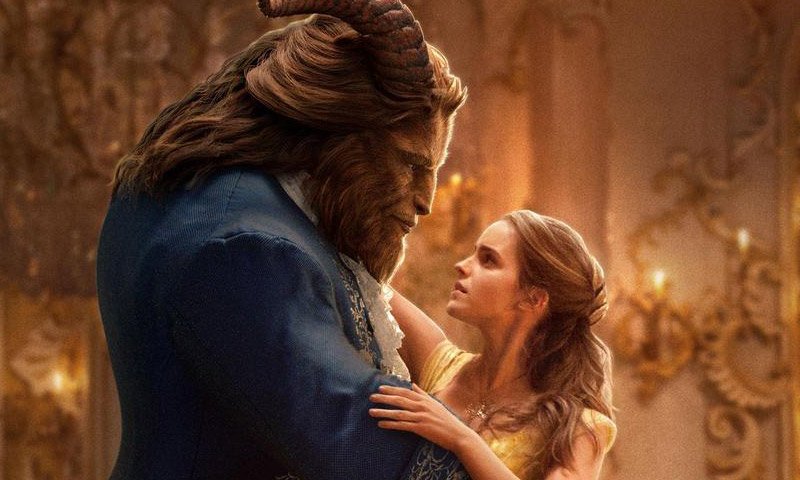 The challenge to any remake is creating something which respects the nostalgia but also pushes things forward. This is a particularly tricky thing as nostalgia is a very emotional kind of quality. Nonetheless, Disney’s craftsmanship in producing films is visible in the 2017 live-action adaptation of their own animated film, hitting quite a few high notes with tolerable rough spots.

As a film which is based on one from the period in which Disney movies featured strong musical sequences, the song quality is one I tried to observe in the movie. While some renditions felt a little strange, due to familiarity with the ones done in the animated version, as a whole they felt like solid performances. Even the new songs didn’t feel particularly forced, and I fairly liked the original solo performed by the Beast.

The acting done by all the characters were decent enough. However, I suppose I am mildly disappointed in Emma Watson as Belle, who felt a little restrained throughout the film. There were a few interesting moments, but as a whole I could only consider her performance as competent. The depiction of Beast (Dan Stevens) was a treat though – both in his CGI Beast form and his transformed Prince form. I note that I wasn’t disappointed by his princely look, but what do I know, I’m a heterosexual male.

Cogsworth (Ian McKellen) and Lumiere (Ewan McGregor) had thoroughly fun voice (and real) acting moments. The expanded castle cast and their interactions were also appreciated as well. But the real show stealers for me were the villains Gaston (Luke Evans) and Le Fou (Josh Gad). They not only evoked every bit of the essence of the animated characters, but took them made them their own. They did so in a way that didn’t just throw back to nostalgia but gave them a strong and unique performance.

The new story scenes which further develop Belle and the Prince’s family were interesting and not jarring in the flow of things. The additional lines and aesthetic sequences helped to smoothen what I realize is a ridiculously fast-paced story. The library introduction scene, for one, was smoothly done despite the change in story. I felt the use of the Enchantress was a little much, but tolerable.

The visuals are also quite enjoyable, although I felt a little more intricacy and detail on some elements (Belle’s dress, dance hall) could have been managed along with a few more cinematic shots (the castle, the library). Nonetheless, I liked the work done on Beast’s outfits in particular, with pleasing work on Maurice’s attire as well.

As a whole, it is a wonderful theatrical treat that can remind us of simpler, romance-filled dreams, songs, and stories.