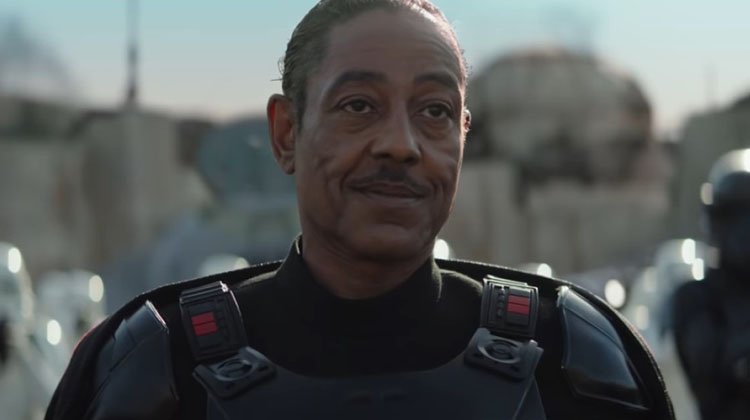 One of the last frames seen in the season finale of The Mandalorian depicts Moff Gideon, played by Giancarlo Esposito, holding what appears to be a black lightsaber. 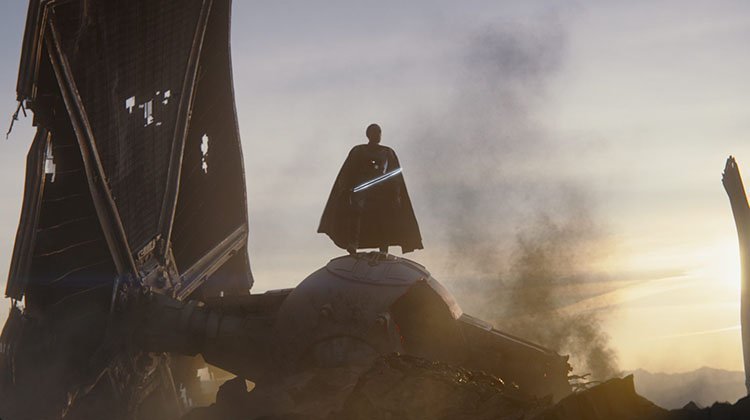 Star Wars lore reveals this to be the darksaber, a weapon with high significance amongst the Mandalorians. Esposito talks about it in his interview with Deadline.

You’ll see more of the Darksaber, you’ll get the explanation of this ancient weapon to the modern world, a collapsed world… Where did this saber come from and how was it revived? It’s a key in our second season, which will be back sooner than later.

The saber has always been a symbol of power since its creation by Tarre Viszla, the first Mandalorian to be inducted in the Jedi Order during the days of the Old Republic. When the Old Republic fell, Mandalorians of House Viszla took the saber from the Jedi Temple and used it to kill Jedi and rule over their planet, Mandalore.

Connection to the Galactic Empire 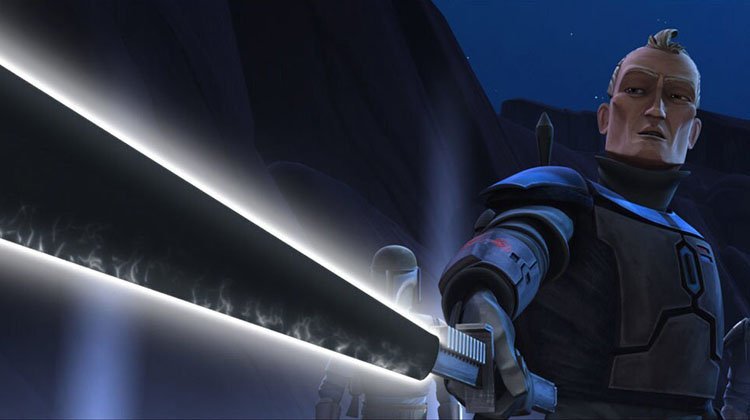 The darksaber had been passed through several hands before it ultimately came to the possession of Moff Gideon. During the Clone Wars, Death Watch leader Pre Viszla was its wielder before he was defeated by a still-alive Darth Maul. Maul kept the weapon in his home planet Dathomir until another Mandalorian, Sabine Wren, retrieved it. However, she ultimately surrendered the weapon to Bo-Katan Kryze to honor the death of the latter’s sister, Satine, by the blade itself.

With all these connections to the blade, it is possible that any of the above mentioned characters will appear in season two, as Esposito notes:

“(The saber) is a key to Moff Gideon’s past, which possibly has a lot to do with where he comes from and his desire to build a planet and bring it back together.”

The Mandalorian Season 2 is set to be released on streaming at Disney+ in October 2020.