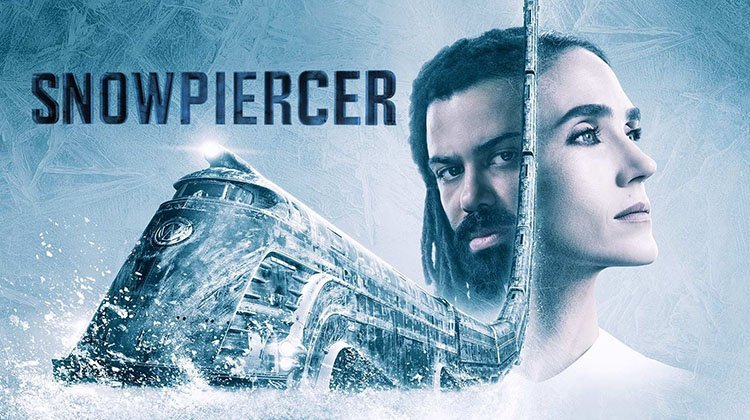 By full steam, I mean spoilers!

Aside from the raging pandemic nowadays, one of the realest world problems we have is climate change. While our current situation appears to be easing the problem very slightly due to the lessened use of transport, it still exists. A thought comes to mind: what if we create a man-made contraption that could possibly reverse climate change and cool down the planet? Then comes another question: what if it goes wrong and plunges the planet into a worse-than-the-ice-age age?

This is the premise of the TV series Snowpiercer. It is based on both the movie of the same name directed by Bong Joon-ho of Parasite fame and the graphic novel Le Transperceneige by Jacques Lob and Jean-Marc Rochette. All of the iterations tackle the topic of the chilling effect of an attempt to reverse climate change gone wrong, driving humanity into a train with 1,001 cars perpetually circumnavigating the earth. All versions also tackle the inevitable class divisions within the cars, with the most affluent at the front near the engine, and the most downtrodden at the Tail. In the series, those in the Tail are actually stowaways who did not purchase tickets and boarded the train in a last-ditch effort to save themselves.

The series owes more of its plot and concepts from the movie rather than the graphic novel. If you are aware of the movie, then the series wouldn’t be so hard to understand. Here are some of the common things the big screen and the small screen adaptations share:

It then deviates from the movies in such a way a multi-episode feature can, as it has more hours to utilize. The classes in the train are definitely contrasted in the series, exemplified with the First being the rich, powerful, and sheltered with their fine china and sashimi while the Tail remains impoverished and in squalor, their cars primarily a cargo hold and their meals a block of protein. It also introduces new faces into the fold, such as peacekeeping officer turned into revolutionist Till (Mickey Sumner), the Last Australian (Aaron Glenane), and the psychopathic rich kid LJ (Annalise Basso), among others. Lastly, the series elaborates events in the train that makes class divisions shine out more, such as the delivery of the justice system in the event of a crime and crisis management in the event of a disaster. However, in an attempt to show these disparities, there also comes dizzying power shifts. In ten episodes, the upper hand seesawed between classes several times, which could either irritate the viewer for redundancy or excite them because of the unpredictability.

On particular thing I liked about the series is its set design. Architectural Digest interviewed production designer Barry Robinson on what materials were used to convey the difference in all cars. The network had explicitly forbidden the use of chrome, as it “looked too sci-fi” when they had wanted vibrancy and identity while reminding viewers the characters are still confined, or rather imprisoned, to a train. 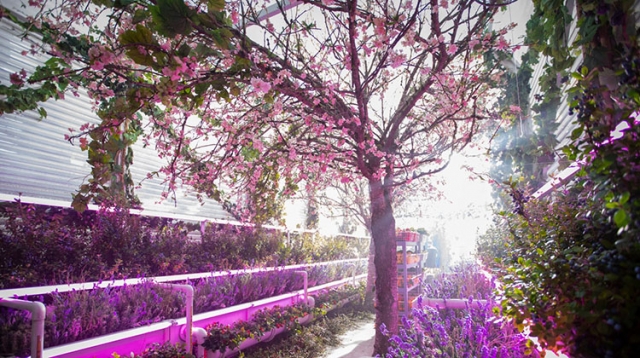 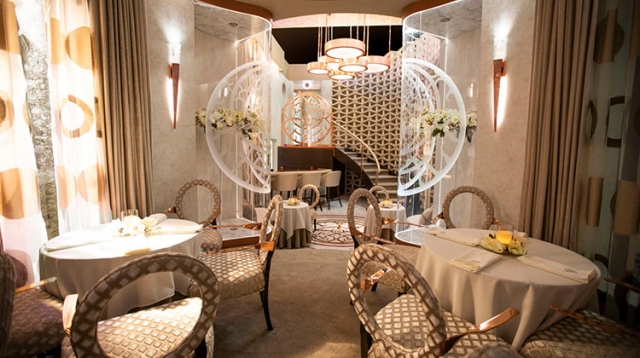 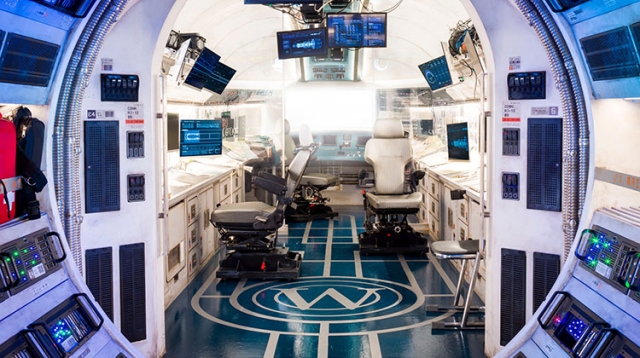 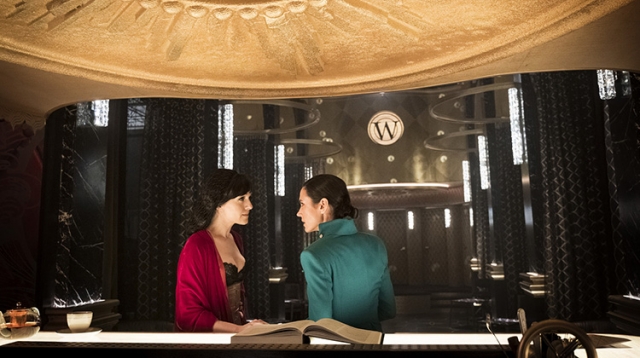 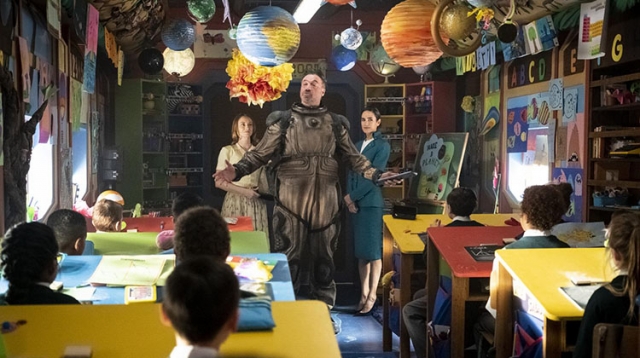 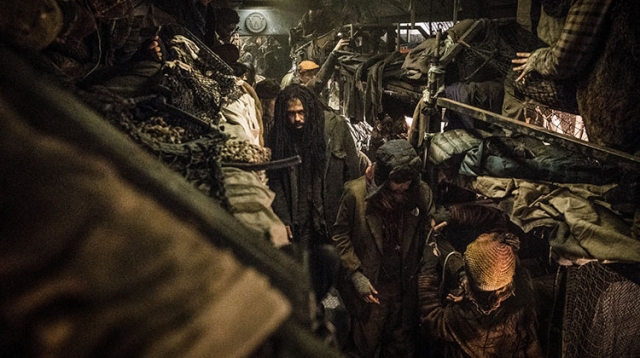 Overall, the train is portrayed to made with a lot of copper. The higher one goes the train, the more expensive and airy the aesthetics look. As pictured, the Tail is characterized by cramped spaces, lots of dirt and grease, dark shadows due to lack of windows and proper lighting, and rusting metals. Meanwhile, the first class trains are made with lacquer, glass, customized upholstery, and windows. Who knew it would be a luxury during such a time? Speaking of windows, the landscape outside of it is not to be discounted. With all its blinding white, it provides a different apocalyptic landscape outside of the decaying, dark, and elements-damaged ruins we are used to.

It would be an injustice to compare this TV series to its movie predecessor because they both have their strong points and low ones. In fact, the graphic novels’ publisher, Titan Comics, published an infographic showing that all works related to the Snowpiercer title exist in one continuous timeline, as shown below: 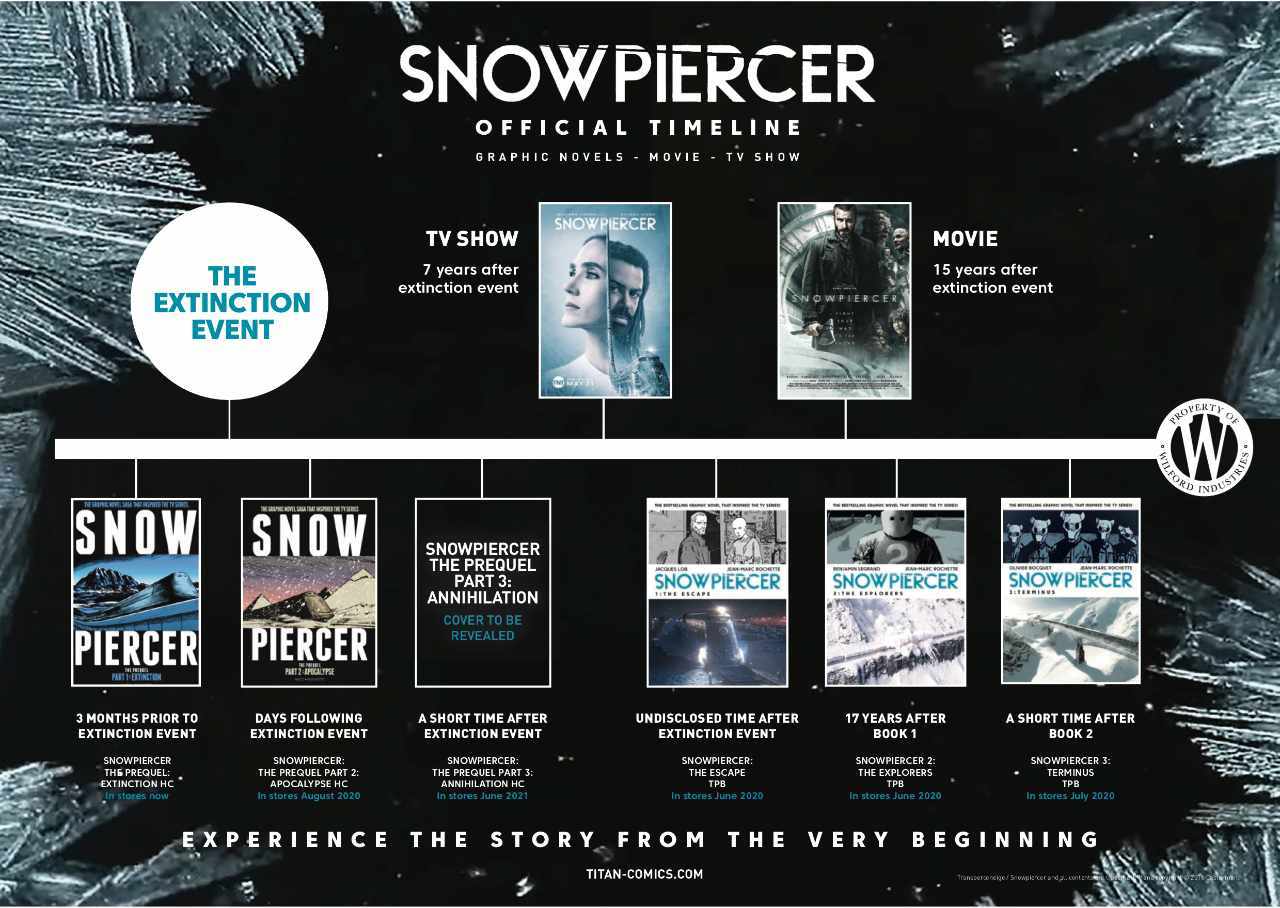 What is same, as with the other works, is that the TV series mirrors our humanity pretty much to a T. It depicts how in an extinction-level event, survival of the fittest will prevail, there will be a natural urge to put hierarchy into the system, and how change is the only thing constant in the world, even when everyone is stuck in a train circling around the world. It is safe to say the story is a modern-day Noah’s Ark narrative, where the untoward actions of humanity will force them into self-preservation mode, to the expense of the rest of them. The cast perfectly portrays the many faces of the human race, as each one represents the billions, and one can understand their motivations.

At the end of the first season, we are given a preview of what the next one entails. It implies the existence of other trains circumnavigating the Earth, with supply train Big Alice latching itself into the main train. We can also look forward to seeing the face of the elusive train mastermind, Wilford, and learn why he isn’t the one running the Snowpiercer. For now, we ride our own own personal trains while we wait for the next season.

This is the DAGeeks review of Snowpiercer, 1,001 words long (yes, I counted, and this counts, too).