So far with team Arrow:

Arrow comes back strong this season premier. Reeling from last season’s events, the cast has to deal with the after effects of their battle with Damian Darhk. With the death of Laurel Lance and the departure of John Diggle and Thea from Team Arrow, Oliver has to come to terms with having to run as the Green Arrow without a team and be the mayor of the ailing Star City. 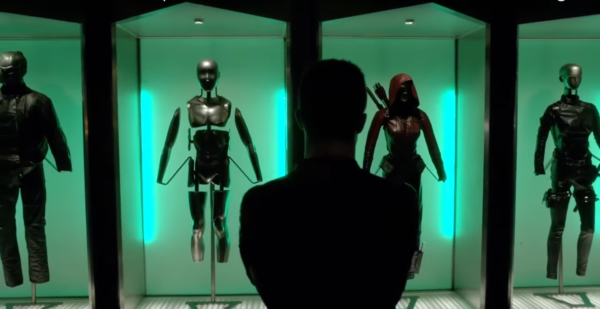 This episode is a great comeback this season as we get to see where the characters are now after the fiasco of last season. The show keeps it’s rather grim and dark feel so there are just as many mysteries as there are things that have been revealed both in the current timeline and in Oliver’s past.

Many changes have happened since the last season as we see Oliver having to deal with a slew of new criminals on the rise to take over the criminal world in the wake of Damian Dhark’s death. The Green Arrow goes back to what he knows best and that is to rid the city of crime and corruption all on his own. 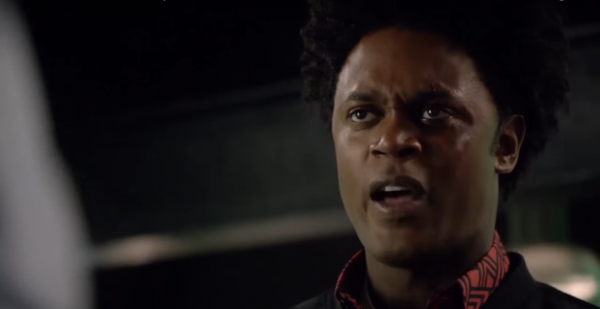 Unfortunately for Oliver, it’s not going to be as easy as he has to deal with a whole new set of threats plaguing the city on his own and a bunch of new vigilantes thinking they can clean the cities on their own. He also has to deal with the politics of being the mayor so he’s starting to feel the pressure of his double life. 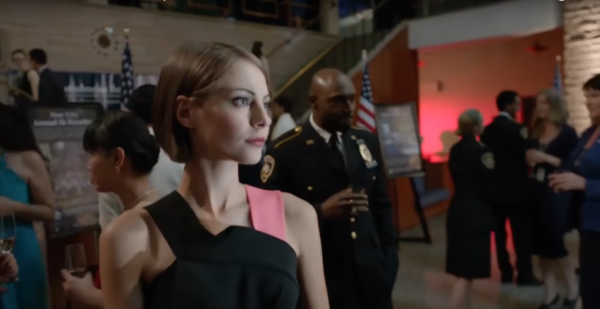 As always, Arrow does not fail to deliver when it comes to action sequences, stunts and special effects. It’s what the show is best known for. The episode will keep you excited with what’s going to happen next and will actually keep you guessing about who the true villain in this season is going to be. Arrow steps up its game this season by setting up a whole new plot but at the same time not revealing too much so that it’ll keep you guessing what’s going to happen next. 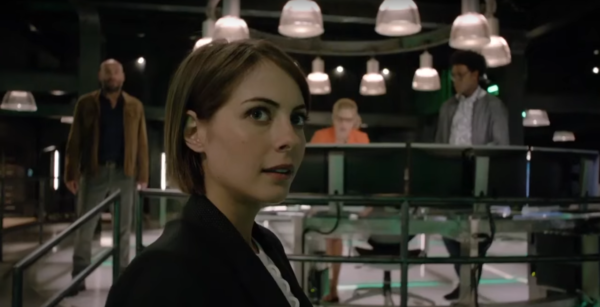 This episode and the rest of the season will also tie up nicely with the events at the end of Flash Season 2. So there will be very subtle changes in the series but will slowly be shown as the season progresses.

The show overall is a great season premier and will definitely keep you on your seats. This season also does a good job that it keeps the current dark theme but at the same time doesn’t get too dark and heavy. This season’s episode will also keep you guessing what’s going to happen next. It’s not predictable but keeps familiar elements of the show so you’ll continue to root for your favorite characters. 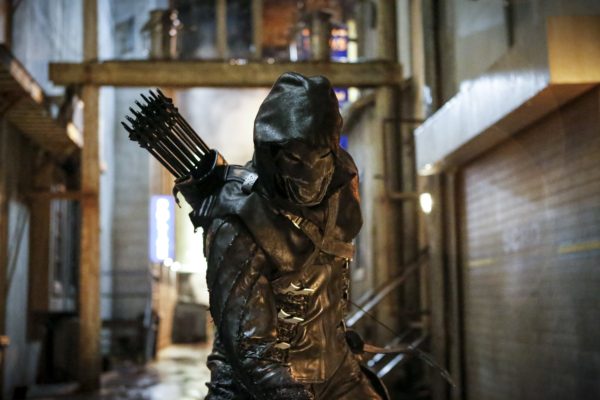 You’ll also find yourself empathizing with Oliver and the woes he has to go through. Olicity fans may also find their heart break as we find that Felicity is now dating a new guy who also seems to be a new character they’ll be referencing in the future.

This season premier is definitely a must watch and sets the tone for the rest of the season.