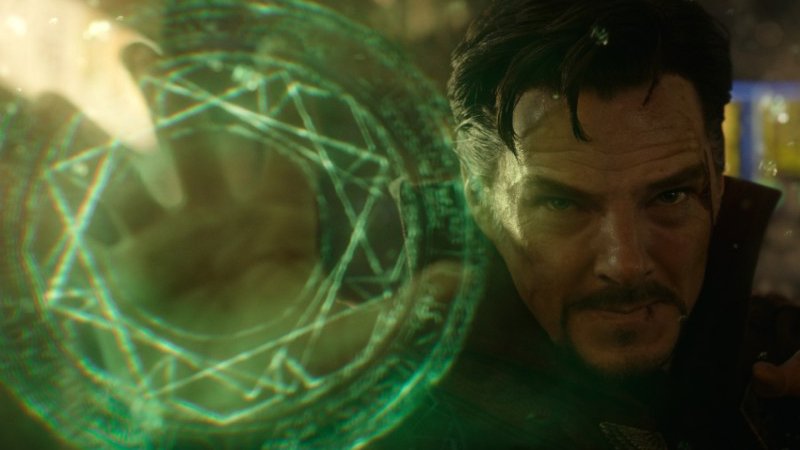 Doctor Strange is a welcome romp to the magical world of the Marvel Cinematic Universe. And I must admit that the movie is one of the more refined and “heavier” origin stories within the universe. Especially for someone like me who, admittedly is not familiar at all with the sorcerer supereme even on the various media.

The movie is able to bring in a little bit of all the aspects that made the MCU movies great. A little bit of witty humor, a dash of snarkiness from the arrogant Stephen Strange and a bit of BGM mood setting. All of which, if you are familiar with, is what made Guardians of the Galaxy great.

While the movie doesn’t topple the best origin stories released by the MCU. Doctor Strange is a good example of an origin story of an obscure character done right. The script writing, story pacing, and world building was just enough to make you hooked on to the narrative but it had enough wit, humor and character to keep the movie as light as possible, considering that the overarching story of the Doctor Strange narrative has world breaking ramifications.

So now, here’s the rundown of my comments for the movie:

What made the movie great

Marvel is yet again spot-on with their casting choice with Benedict Cumberbatch as Dr. Stephen Vincent Strange. As I have to admit yet again that I’m not too familiar with the Dr. Strange from the comics (I only knew him as part of the Illuminati, and was part of the Avengers side in AvX) I don’t have enough character knowledge to say if he has done Strange well. 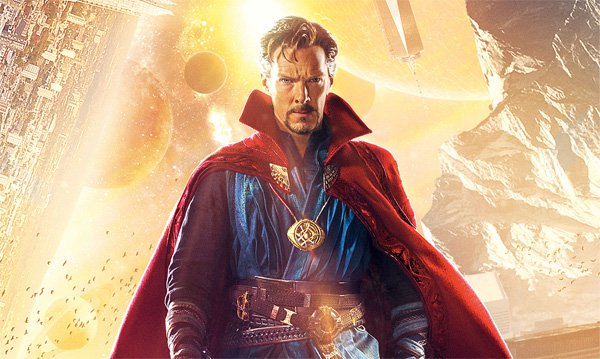 But what I can say though in this movie. Cumberbatch was able to bring a believable performance of yet another “arrogant” Marvel character on the big screen. And his kind of arrogance has set himself apart from the other arrogant character in the MCU, Tony Stark. I loved that you were able to see in those character development moments how he processes his predicament, how he sees himself, and the despair he has felt as he tries to process his pain and his obsession to regain what he has lost. 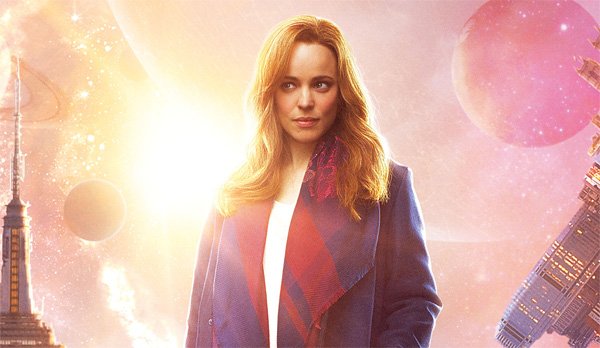 Okay, let me just fanboy a bit *explodes* because one of the actresses I really like is now part of the MCU. Anyway Rachel McAdams‘ portrayal of Christine Palmer is really top notch. I am happy that we are shown yet another strong minded female character who isn’t afraid to speak her mind and really to just walk away. The on-screen moments with Cumberbatch is really just a nice breather from all the mayhem happening. 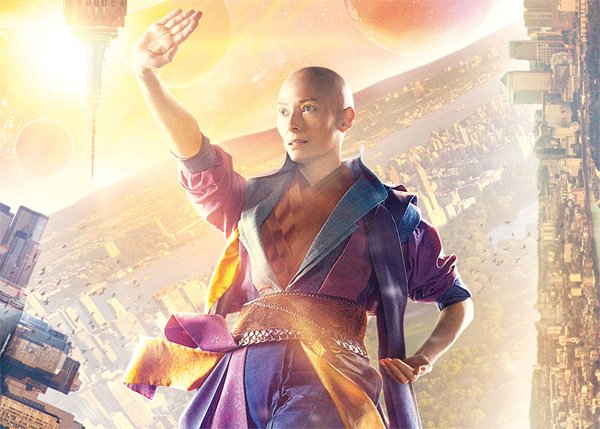 Considering that all the hubbub the casting of Tilda Swinton as the immortal The Ancient One was a good decision and you can just see her work her magic on screen (literally). She has a nice air of mystery which fits the whole air The Ancient One seems to exude (especially based on her title and her history). 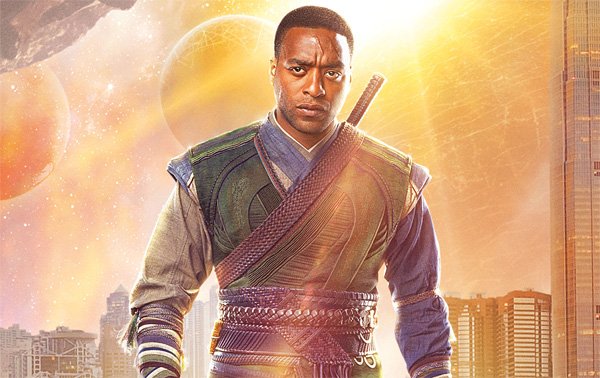 Ejiofor’s portrayal of Mordo, (or in the comics as Baron Mordo, one of the adversaries of Strange) was strong. We are able to see not just through exposition, but also on the acting itself his motivations to do what he does. I loved the fact that the movie establishes his character concretely that everything else happening in the movie was true to who he is as a character. 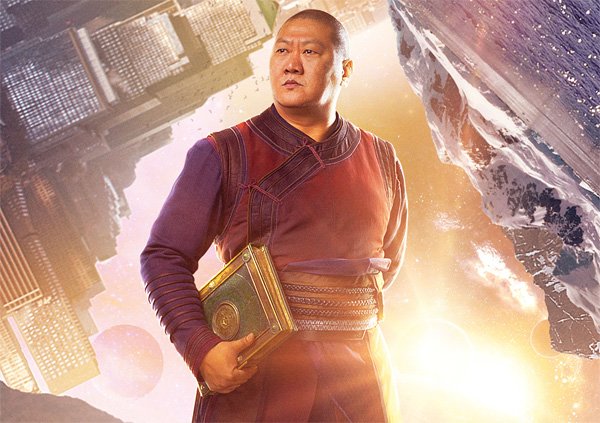 One of the more light-hearted interactions in the movie. The banter between Benedict Wong‘s Wong and Cumberbatch’ Dr. Strange present the comedic aspects of the movie. I like that the movie was able to establish Wang’s character side-by-side Strange and the movie has setup foundations enough that you can eventually see the closeness of the two from the comics (well, at least not the valet and servant to Strange) and I really hope the sequel would be a buddy-cop style of movie with the misadventures of Dr. Stange and Wong. 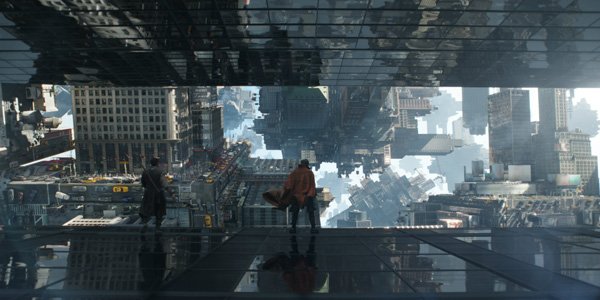 We’re now shown that MCU is now ready to tackle the mystical and magical worlds Marvel is also known for. And this cements that all aspects of the Marvel universe is now transported into the MCU.

Light-hearted feels within a serious backdrop

One of the things that the MCU has practiced in recent movies is the mix of visual cues and oftentimes witty banter of the various characters that are put within a more serious context. Dr. Strange is no different. In fact, there are more visual and comedic cues on this MCU movie. This keeps the pace solid and compact and keeps you on your seat while not ignoring the meatier aspects of the narrative.

The movie at certain moments feels really trippy and that’s really good. Since based on my research, the Dr. Strange comics are often trippy.

The one prevalent theme within the Dr. Strange movie is how two strong personalities and their ideologies work together within a bigger stranger world. Without spoiling too much, this clash between ideologies leads to the next logical plot devices that leads to the 3rd act and even the movie’s sequel. I love the thematic undertone of how two different ideologies try to harness and use the power that was bestowed upon them and that we are given a glimpse as to how that will affect the whole MCU onwards.

The moments where the ball was dropped

Female lead pining over our hero

Okay, this is more of a nitpick than an actual issue I’ve had with Dr. Strange. Rachel Adam’s Christine is yet another strong character who’s pining over our hero. And I’m getting tired of seeing that happen within the MCU. Though admittedly, Christine was able to assert herself at key moments within the movie, we still get to see her pine over Strange at other key moments.

(again this is just a nitpick cause overall I found it hard to find anything problematic with Dr. Strange)

So there you have it! Dr. Strange is now showing so head to the cinemas to catch it! Do you agree with the review? Do you think that I’ve missed a few notable points in the film? Please do sound off at the comments section below!