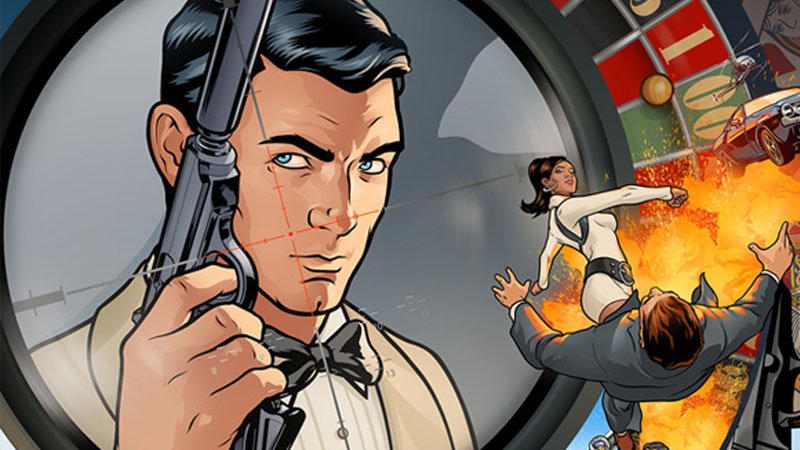 One of pop culture’s worst spies is closing curtain with it’s 10th season according to series creator, Adam Reed in an interview last month.

He revealed Archer ending on the Murmur podcast (via Splitsider), he was quoted saying:

The plan is to end Archer after season 10. I don’t know that anybody has talked about that, but that is definitely my plan – to do 8, 9, and 10 and they’re gonna be each shorter seasons of just eight episodes – and then wind it up.

I was gonna end it after 8, but then I had sort of a brain explosion of a way that I could do three more seasons and really keep my interest up. So the three seasons that are coming up are gonna be pretty different from what has come before, and they’re gonna be different from each other.

It was kind of sad that the spy parody is finally ending with the ridiculous premise of a mommy’s boy spoiled brat of an agent. I actually stumbled into it as I was browsing through the Netflix collections. I enjoyed it since it usually slaps the face of the spy genre with really inept agents of ISIS (or International Secret Intelligence Service). The series has had gone through various incarnations as the theme switched from a spy agency to an attempt to start a drug cartel and it’s later season of trying to become a detective agency.

With the show winding down three more seasons, it’s interesting to see which ridiculous situations will we get to see Archer and the gang get into.