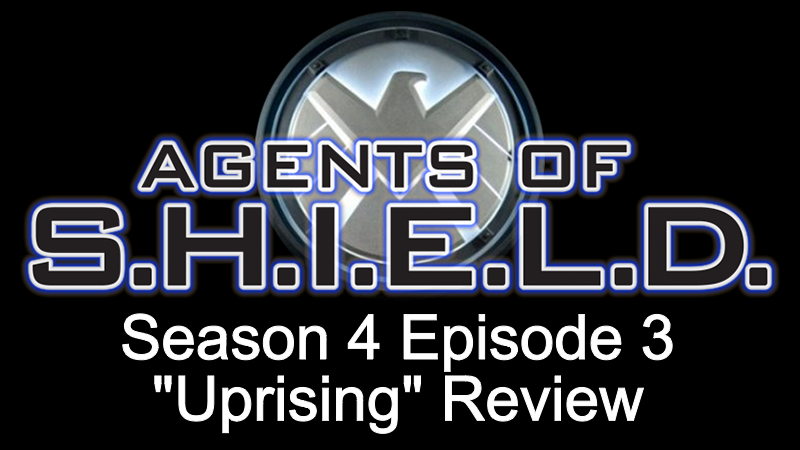 Reviewers note: I am currently trying to figure out a format on how to do reviews so please bear with me if I’m very inconsistent.

The current problem the team is facing, is the city wide blackouts that have been occurring across the country. These blackouts are being caused by an EMP from the Watch Dogs, a group of Anti-Inhuman extremists. One of the cities affected is Miami, where Coulson, Fittz, and Mack are assigned to deal with them. meanwhile in L.A. also dealing with them is Daisy and Robbie, mostly just rescuing Robbie’s brother Gabe, and holing up in their home. There Isn’t much Ghost Rider action seen in this episode, but instead we get a glimpse into Robbie’s life apart from it. We see his more sensitive side, and also learn more about their past. Gabe comes to the conclusion that Daisy is the bad influence, not even knowing what his brother does in his free time, and kicks her out of the house for his brother’s own good.

here we see a picture of their Uncle Eli

In a completely different situation, Agent May is on the brink of being scared to death. Fittz is busy helping in Miami, so Simmons seeks the help of Professor Radcliffe. After much studying the previous victims Radcliffe suggests that just like with a computer is slowing down, or not functioning as it should, they reboot/restart May’s brain activity by killing her. Of course as luck would have it just as they are about resuscitate her the blackout hits them as well. Luckily because of their LMD project, Radcliffe is able to bring out Ada’s “heart” as a temporary source of energy to power the defibrillator and save May before she goes past the point of no return. 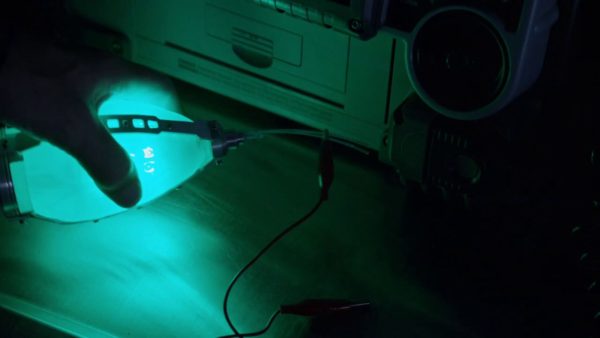 Last but not least there is team Coulson saving Yo-yo who happens to be the target of the Watch Dogs in Miami. Here we see the prevailing problem Inhumans face, being treated as different from people even by their own close friends. She is about to be executed, but Coulson and the others arrive just in time and acquire her help in locating the EMP device. Honestly at this part in the story there really isn’t much to be said. It’s just a simple scene where they find the EMP device, destroy it, and save not just Miami, but potentially the whole country. At the end of the episode get a confirmation that Jeffrey is Jeffrey Mace, now if he is related to the comic version is yet to be determined but with Marvel’s history he probably is going to be the Patriot. 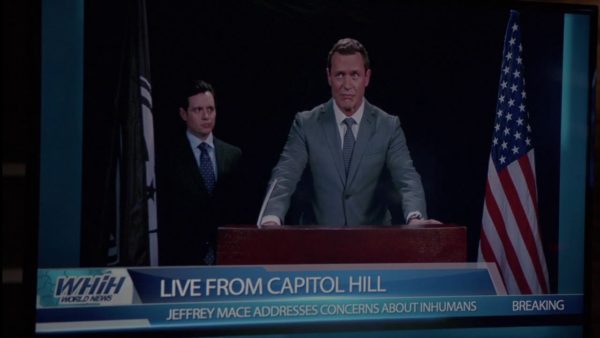 In my opinion I think the highlight of this episode had to be the revival of May, or rather the scenes that lead to it. You could really feel the tension in the air, and how important it was not just to S.H.I.E.L.D. but to Simmons to keep her alive. In close second is the scene at the Reyes household, here we get to see the more human side to Robbie. We see how not just him looking out for his brother but vice versa.

You can really feel the loyalty between the two siblings showing where Robbie’s motivation to do good comes from. The lowest point for me would have to be Coulson. Sure he is the leader of the team, yet he didn’t really do anything or add to the plot of the episode.