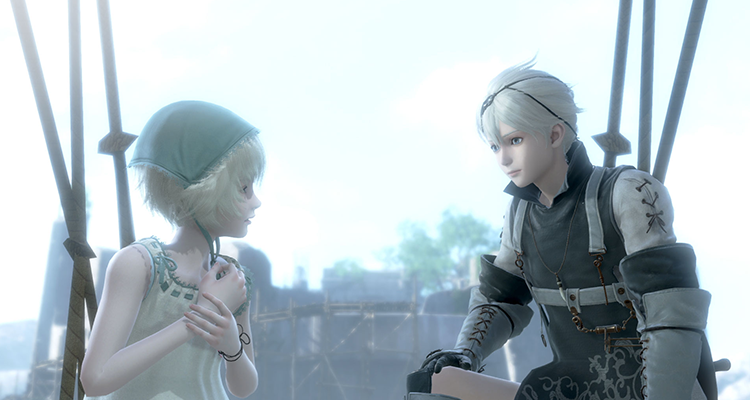 NieR Replicant ver.1.22474487139 is an upcoming title set in the NieR world, courtesy of Square Enix and developer Toylogic for the PlayStation 4, Xbox One, and PC. It’s an updated version of the 2010 NieR game that was released on the PlayStation 3 and Xbox 360 but with a twist. In this narrative, instead of a father, players are given the perspective of an older brother as the game’s main protagonist.

NieR Replicant follows the hero’s attempts to cure his sister of a disease called the Black Scrawl. The game chronicles his adventures to try and find the elusive cure and his various attempts in trying to save her. 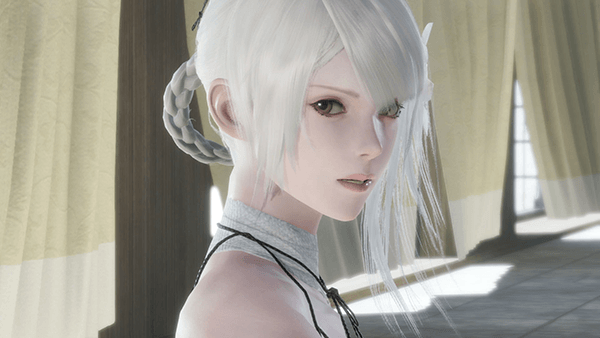 Replicant‘s gameplay follows the typical third-person perspective action gameplay ala DMC or Bayonetta. Exploration and story progression is done through huge sprawling maps and areas, and on certain locations, your perspective changes from a TPS to a top-down perspective. The game is also littered with a few puzzle elements that you need to get through (at least on the areas I’ve been able to explore for this post).

The game’s action elements are highly reminiscent of Devil May Cry and Bayonetta. Battles are fast, vicious, and highly satisfying. Hits feel heavy and the controls are pretty responsive. If there’s a hitch to the whole combat experience that would be the game’s camera controls. The in-game camera tends to be a bit janky most especially when you’re already surrounded and want a more precise enemy targetting. The problems with the camera controls also come to a head during the moments where I was already doing boss battles and I have to aim for boss body parts. I would find myself aiming for the wrong parts because I would press the wrong stick or button and would then have to readjust my positioning and strategy. 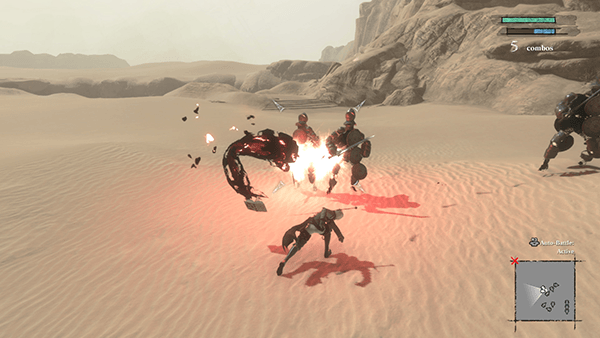 Thankfully, my issue with the camera controls isn’t game-breaking. All I needed to do (as a gamer should) is to readjust my attack patterns and movement in accordance with the janky cameras and viola I’m either not dying as much or almost coming out of encounters unscathed.

There are also other gameplay elements I would like to delve into, but I’ll save that when I’ve sunk more time with Replicant.

I have to admit that I’ve always been a periphery “fan” of the NieR franchise. With most of my knowledge about the world and its games sourced from either playthrough seen over at YouTube and or read over discussion boards, Wikis, and second-hand experience for RL superfans friends. I’ve liked the games aesthetic and have always pegged the world of NieR as a high fantasy self-assessment while providing fanservice level visuals.

What those texts, stories, and watched playthroughs have failed to convey properly to me is the intimacy of the storytelling. An older (eldest actually) brother myself, I’ve always fancied getting into stories where the older brother would do almost anything to help their younger sibling, a practice that’s always been foreign to me since I was raised in a protected environment that I should try and survive on my own. 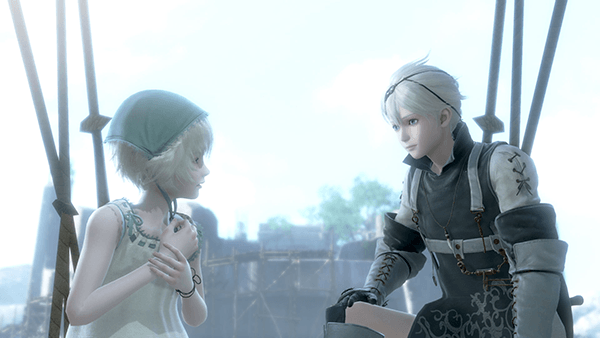 Replicant‘s hero feels foreign but familiar at the same time. His regard for Yonah‘s health and safety and how it’s reciprocated hasn’t only stirred whatever familial feelings I have towards my siblings, but it does feel real most especially when the Hero is frantically trying to protect Yonah.

The world setting, on the other hand, enhances this emotional anchor. You can feel that the world is dying (much like what’s happening now) and yet the siblings, along with the other NPCs are trying to protect what little happiness they have in all this doom and gloom. Traveling through the world in the areas I’ve been allowed to go felt like there’s this foreboding something trying to choke whatever remaining life Replicant‘s world has and it resonates through all the empty and long areas in between towns.

Speaking of towns, the foreboding feeling I mentioned is further supported by how towns, which are supposed to be bustling felt like it’s on their last legs with the sparse population and empty areas. I know that the game’s supposed to be an updated version of a decade-old game, but man, Replicant feels way too real most especially with what we’re experiencing IRL.

While I have yet to fully immerse myself into NieR Replicant‘s world. I can see the appeal Yoko Taro‘s world has set up. Going past the fanservicey aspects of NieR Replicant (looking at you Kaine, but not really complaining), What I have experienced so far pretty much holds up to what fans are telling to expect from the world of NieR. More than what the gameplay brings (since this is a remastered, well done, Toylogic) is the game’s atmosphere and the relationship between the hero and Yonah. I am pretty much impressed with what NieR Replicant ver.1.22474487139 has brought so far so I’m looking forward to getting more time in the game. 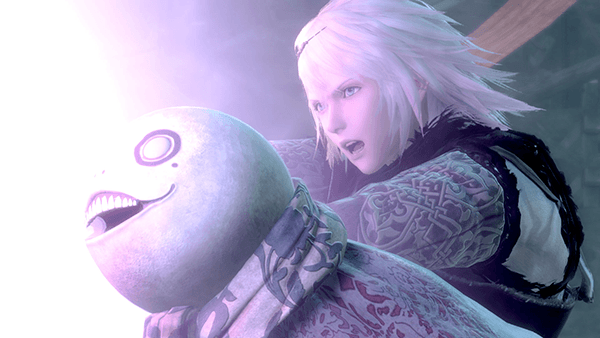 Expect a full game review later on this month (for the PlayStation 4), and I’m hoping that the full experience would hold up to what I’ve experienced so far.