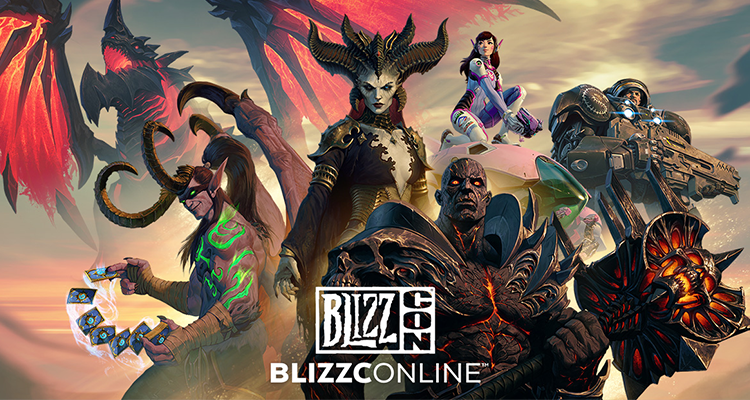 Everything We Know From BlizzConline Day 1

Blizzard Entertainment today kicked off the first day of its wholly online, BlizzConline 2021 with a ton of new and exciting releases (and releases) for attendees/viewers.

Here’s the rundown of everything that was announced during the opening ceremony of BlizzConline 2021. 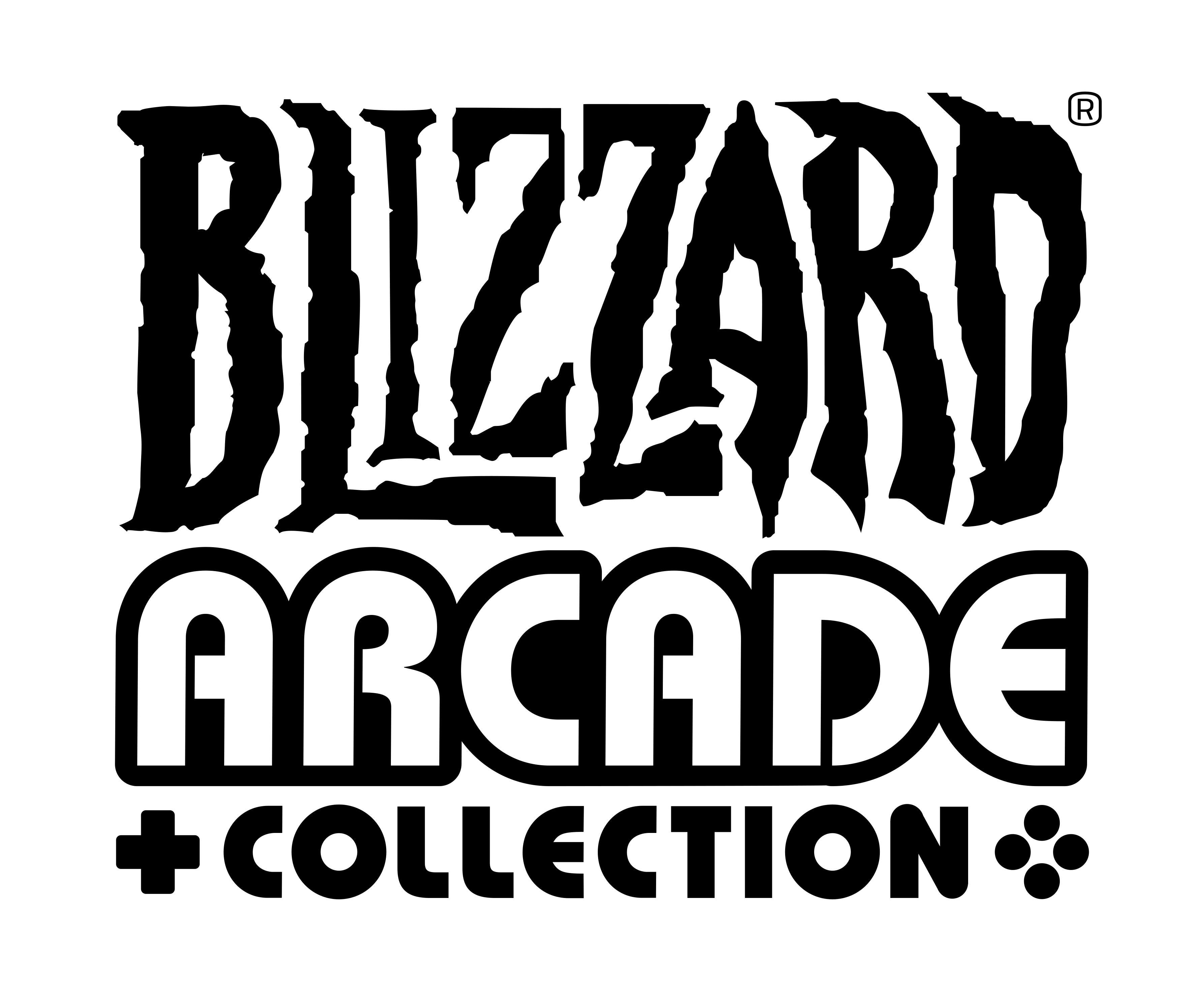 Over the next few hours today and starting again at 04:00 AM GMT+8 tomorrow, six channels of programming will feature deeper dives on Blizzard’s franchises, including a behind-the-scenes look at the ongoing development of Overwatch 2, the company’s highly anticipated sequel to its blockbuster team-based shooter, and Diablo Immortal, its upcoming mobile massively multiplayer online action-RPG. (Of note, Blizzard recently completed its first stage of regional testing on Diablo Immortal, receiving an enthusiastic response from testers, and will be rolling out further tests in the coming months. The game has also recently received publishing approval for release in China.) Viewers will also be treated to one-of-a-kind esports show matches—with legendary StarCraft and StarCraft II pros facing off, as well as a battle between reigning Overwatch League champions, the San Francisco Shock, and a dream team comprising pros, community figures, and more.

Channeling the spirit of the live show, BlizzConline will also put a huge spotlight on the creativity and skill of the people who help bring Blizzard’s games to life. There will be multiple segments featuring artists, musicians, voice actors, content creators, and streamers, as well as an epic showcase highlighting some of the talented cosplayers, storytellers, and other artists inhabiting the Blizzard community.

To learn more about BlizzConline and for a full schedule of events, visit here.