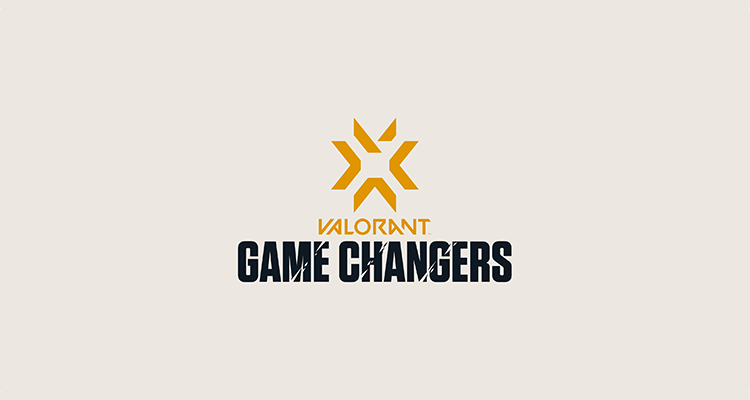 This program will be a year-long effort to build a Valorant Champions Tour that is more representative of the diversity of the Valorant community.

Game Changers will provide tournaments and development programs for women who want to take their game beyond competitive ladder play. With Valorant esports, we’re committed to fostering an inclusive environment for competition and creating safe opportunities for women to compete without fear of identity or gender-based harassment.

The VCT Game Changers Academy program will host monthly tournaments, giving players even more opportunities to compete at the semi-pro and grassroots level. Academy events will be
organized in partnership with Galorants, one of the largest communities within Valorant.

For those who don’t have an idea, Galorants helped organize the For the Women Summer Showdown tournament that happened last year September.

These two programs aim to help build the next generation of leaders who aspire to succeed with the competitive Valorant community.

Competing in games as a woman can be a daunting task, oftentimes resulting in a very real competitive disadvantage. While we’re addressing this challenge in-game, with improvements to chat, voice communications, and mitigation of griefing, we also see an opportunity to take another step with esports.