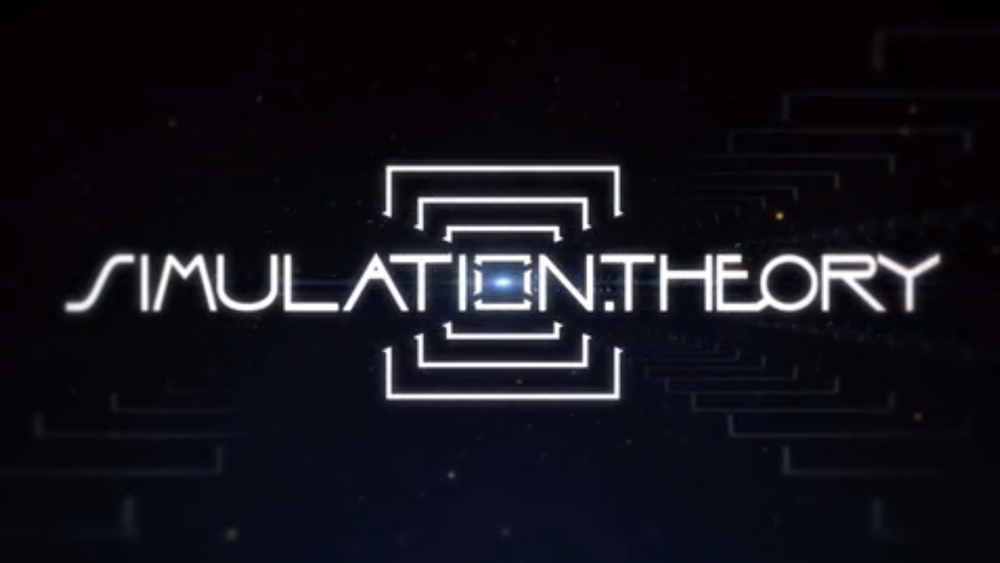 Last August 6, 2018, Haoson and I had the privilege of trying out Simulation Theory by Megacorp. Simulation Theory is an existential reality game where the objective is to get out into the actual reality. We played with 4 players on what they call casual mode. apart from each of us getting our own characters to represent our identities in the current reality, we also get a standee, and some colored dice. The game we played was played on a 4×5 grid, filled with mission cards. On the cards players will find different numbers and different symbols referring to the 4 main stats in the game; IQ, EQ, BQ, and MQ.

The game is very simple, everyone takes their turns simultaneously, by secretly picking coordinates to go to via their dice, anything works really, but dice were what we used. along with picking your coordinates players will also choose the stats they want to use. Some characters are stronger in MQ, some in IQ, or some have a more versatile nature. Once everyone has revealed where they’re going to, they place their markers there and reveal the mission underneath. As I mentioned the cards have numbers and a stat, these are the challenges. Challenges are beaten if a player correctly picks the stat, and if their stat matches or beats the challenge’s.

The challenges will be done in ascending order starting from the lowest which is 0, going to the highest which is 5 or 6. After a Challenge is beaten, the player gains a treasure, which could either be an exit card bringing the player to a new reality, or equipment to help them beat the other challenges. There are times where players will have picked the same coordinates. Nothing happens unless they both chose the correct stat, in which case they will fight. The player with the higher stat wins, and kills the other player. The surviving player is then given the chance to take on the challenge. The losing player must recuperate and lose a turn.

When a player moves on to the new reality, they fill in the now open slots with the mission/challenge cards of the new reality. There are benefits of being in the higher reality, one of them is that you have more freedom in movement. You can take challenges from the previous reality, but they can’t go to your reality’s challenges unless they get out themselves by exit treasure card or beating the boss. The other benefit is that if they get into a fight with someone in the previous reality, you automatically win the fight.

The game goes on until 1 person has finally gotten out of all 3 realities. At game end, players count the points they earned through challenges, and exits. The player with the highest points wins.

The game was very simple and easy to grasp, which is always a plus. The game really needs the board, more because 2 of the players in our game were having a hard time grasping which how the coordinates work, personally i think the game would benefit a lot more if they use numbers and letters, kinda like chess games, to make it easier. Though there were stats, the game is very prone to win by random draw, as what happened in our game. Haoson, who had barely done any challenges, or battled, would by pure luck draw the exit card for all 3 realities. The characters were fun to use, and is fun for when people want to roleplay. We only got to play casual mode, so I’m sure it would be a different story in challenge or the adventure mode. 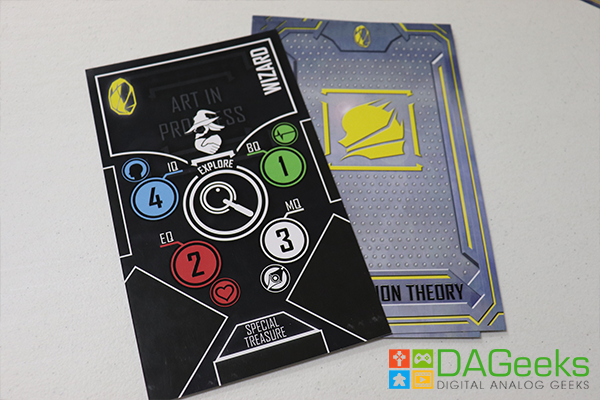 One of the things that jumped at me while we were playing the game was that it felt like it was a variation of the system found in Fate/Extra Last Encore. Where players need to defeat the stage boss to ascend to a higher level. The gameplay is easy to get and the amount of game modes allows for a prolonged replayability.

Based from our experience, the game is pretty fun for newbies and for those who are looking for a more tactical board game time sink. The developed system has enough flexibility that you can use it outside of the prepared game design. Also, Megacorp pretty much seems to plan on create more scenarios for players to get into the game on top of it being bale to be tweaked by those who have enough time to create their own.

We had fun playing through the prototype build of Simulation Theory Game, and we’re excited to see the game once it’s released.

To know more about the game, you can check out the Kickstarter page here.