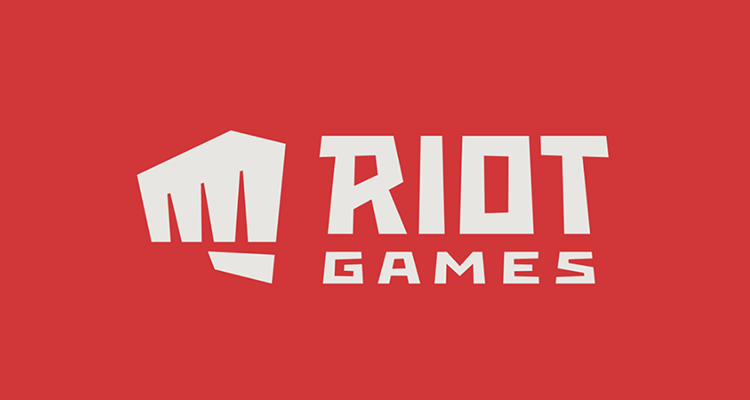 Riot answers some pertinent account related questions in this set of questions.

The 10th year anniversary for Riot Games pretty much has us psyched with the company FINALLY providing us a lot more games which finally gives them the right to have “Games” on their company name. And when they brought the games, they brought.the.games.

It’s all good that we’re seeing a ton of movement from the company that has brought us one of the region’s most beloved game, League of Legends. But, the question then is, how are we affected by any of this? So I was able to ask a few questions regarding the Riot Games‘ SEA situation and how would this affect us.

Here’s my questions answered by Justin Hulog, General Manager for Riot Games in Southeast Asia, Hong Kong and Taiwan. (Please note that the questions I’ve sent out for this post was sent prior to Legends of Runeterra‘s release so there’s somewhat of a time lag in the answers.)

Haoson: Do we have a general date or month for Legends of Runeterra, VALORANT, Wild Rift and TFT Mobile?

Hulog: During the 10th anniversary of League of Legends last October, we unveiled our plans to expand the League universe through new games and platforms, and directly deliver our games to players here in Southeast Asia.

Legends of Runeterra launched on PC and Mobile globally, including the Philippines, on 1 May.

VALORANT, our tactical first person shooter will debut later in the Summer this year. Launches for LoL: Wild Rift and TFT Mobile will follow soon after VALORANT. We’ll share more updates on these games when we are able to.

Haoson: For players who have an NA Account (or EU) in the region, can players still access Riot hosted games using those accounts in the region?

Hulog: Users who are based in NA and EU will still have access to their accounts. We strongly encourage players in SEA to create a Riot SEA account, to access local player and billing support.

Haoson: Is there a difference if players get SEA accounts? What would be the advantage of having a SEA Riot account?

Hulog: Having a SEA Riot account would enable us to provide players with the right level of account and billing support. Not only will you have access to local player and billing support, but playing on the SEA server also ensures optimal connectivity and retained progression, as server transfers from other regions will not be available.

Haoson: What purchase options will Riot SEA use for players to buy RP?

Hulog: Each of our games will have its own unique currency. In Legends of Runeterra, these would be coins. We are constantly looking for ways to increase the payment methods available that best suit our players’ lifestyle and online payment habits, and hope that more will be available in the future. Beginning earlier this month, players in eight markets across Southeast Asia, including the Philippines, can purchase in-game currency for Riot’s cross-platform strategy card game Legends of Runeterra.

Haoson: What happens to the ongoing partnership Riot has with Garena for SEA? Is there going to be a future where we will be seeing League of Legends being operated by Riot SEA?

Hulog: As we look towards the future, Riot is in a stronger position to directly deliver our new products to players in Southeast Asia. Garena will continue to be our partner in supporting League of Legends and the League of Legends community, and we are grateful for their support.

So there you have it. What other questions do you think I should’ve asked? And what do you think of this position Riot Games SEA took? I’d like to hear your thoughts on the comments below!