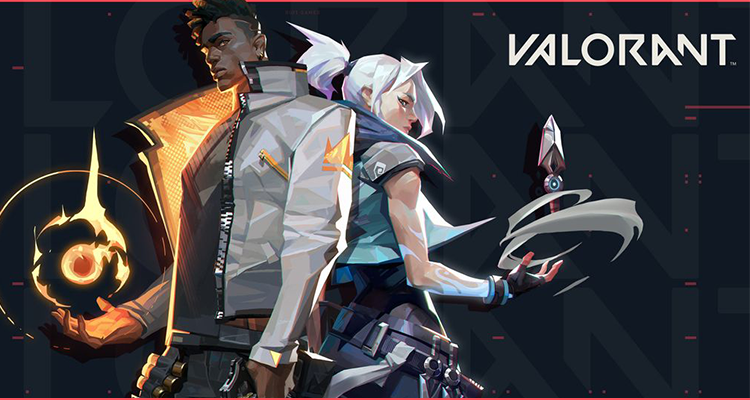 With the rollout of VALORANT‘s beta going through it’s paces, one of the biggest questions the company yet has to answer is how are they going to rollout the game for our region. Players in the SEA region who were able to nab their own VALORANT beta key have been going through terrible ping of around 170-200 (or 300 for those who have really terrible service) myself included. So way back when I wrote about the game breaking Twitch records in terms of viewership Riot Games also released a video regarding their netcode and how their addressing peeker’s advantage in their video below.

In light of the above mentioned video, I was given the opportunity to field questions to Dave Heironymus, technical director of VALORANT about how this would affect us in the SEA region.

Haoson: With the netcode system in place for VALORANT how does this translate to the SEA region? Especially with the region being as fragmented in terms of internet service than the NA/EU regions?

Heironymus: You’d be surprised how fragmented any region feels once you start digging into all of the connection problems that a large player base experiences. Our approach in SEA is going to be the same as our approach elsewhere: roll out our initial set of infrastructure, invite players in, and then analyze the data, because the problems won’t always show up where you expect them to! In France, a significant number of players that were right next to our game servers in Paris were being routed up to Amsterdam and back, which was very unexpected, and there’s no way we could know about that until we started getting players in.

Haoson: Based on your diagram from the video (as seen above), is it safe to assume that Malaysia is going to be the Point of Presence for VALORANT? Why?

Heironymus: Across Asia Pacific we will have game servers in Tokyo, Hong Kong, Singapore and Sydney (Mainland China and South Korea being separate regions). We chose those locations because they are communication hubs in the region and are good places to pull large sets of players into our network.

Haoson: What would it take for Riot to recognize a certain region, or country to have a PoP? What numbers of players do you guys think would need to hit? Can you share with us your decision process?

VALORANT has Game Servers spread across Asia in order to provide the best balance of latency and matchmaking time (more game server locations might reduce latency, but increase matchmaking time because it dilutes the player base).

Riot Direct, our proprietary network, has Points of Presence (that we often refer to as PoPs). PoPs are where we ingest player traffic; to play VALORANT, packets sent from your PC need to find the closest PoP and then route to our Game Servers.

So if we see a significant player population (e.g. a region or country) that isn’t hitting our latency targets, we can try and solve that problem in a few ways:

There’s no rule we’re going to apply here, at least not yet. It’s still early days.

To keep things in proper perspective, basing from Heironymus’ answers there’s still a possibility that we may get a PoP here in the country that is if the current rollout for VALORANT isn’t hitting Riot’s latency targets. Which I personally think we won’t, but if we get enough players to have Riot aware of the problems that may arise from this then they’ll be the ones who will be acting without much prompting from us.

So there you have it. What other questions do you have in terms of the game’s netcode? Do you think the current plan Riot Games has for the rollout sufficient enough for us to not have that horrible 180 ping? I’d like to hear you guys on the comments!