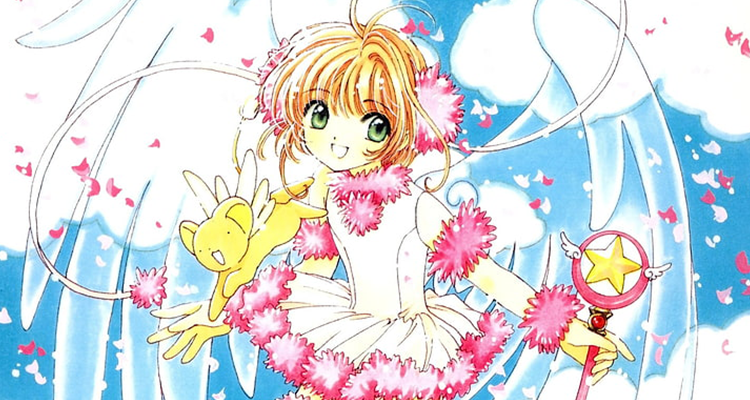 Card Captor Sakura Season 1 Is Headed to Netflix US

No word yet on the Philippines though.

For those who are looking to a more uplifting series to binge on and have access to VPN, the feel-good anime, Card Captor Sakura is headed to Netflix this coming June 1.

Though announced via the Netflix US app, CCS will be available on our end of the globe. However it seems like the anime is already available to stream at select regions according to What’s On Netflix.

It seems like some of the regions are also streaming the third and latest season of the series, Clear Card, where Sakura‘s going through her middle-school life (and finally a clearer more pronounced relationship with Syaoran Li).

For those who are unfamiliar with the series, or at least needs a refresher of what CCS is here’s the tl;dr version:

Tomoeda Elementary School student Sakura Kinomoto stumbles upon the book of Clow Cards in their house library. She accidentally opens the book and lets loose the magical cards being protected by the book and it’s guardian, Cerberus. The series focuses on the adventures she stumbles into as she tried to retrieve the missing Clow Cards.

Having this CLAMP masterpiece during this dark time is a good refreshing change so, I myself am pretty excited when(of if) the series comes to our shores.