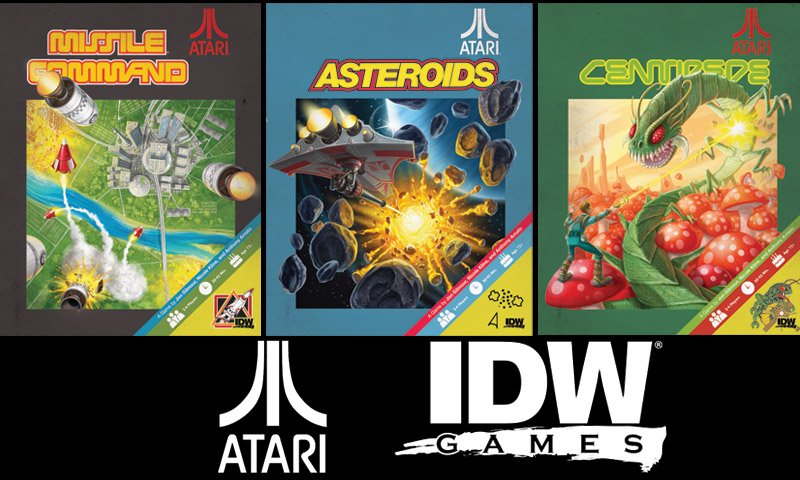 Relive Your Childhood as IDW Games Partners with Atari to Create Tabletop Versions of Centipede, Asteroids and Missile Command

Last March 8, IDW Games (the company that created other board games such as Back to the Future: An Adventure Through Time, The Godfather: A New Don and Godfather: An Offer You Can’t Refuse) announced that they have partnered with Atari games in creating the boardgame versions of three titles.

The three titles are Missile Command, Asteroids and Centipede. And based on the announcement, game designer Jon Gilmour, co-designer for Dead of Winter will be on charge of the adaptation with his team of “hand-picked crew of up-and-coming co-developers”.

According to Fred Chesnais, CEO of Atari, they partnered with IDW games because of the “fantastic history of bringing licensed products to market”

Currently, the first game to be released by IDW Games is Centipede slated for Fall of this year (around Q3-Q4). Their fanpage even released the cover box of the game: 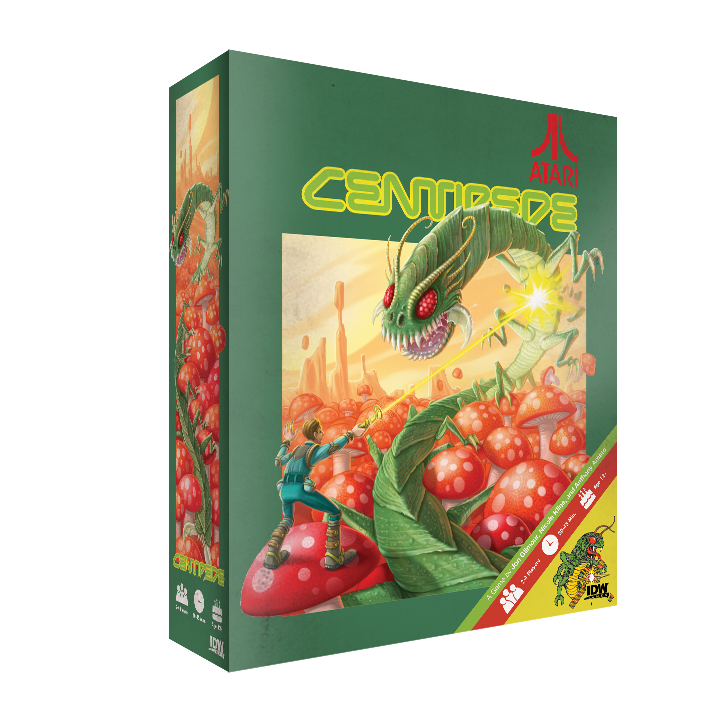 For more info you can either check out the IDW Games fanpage or the their main webite.