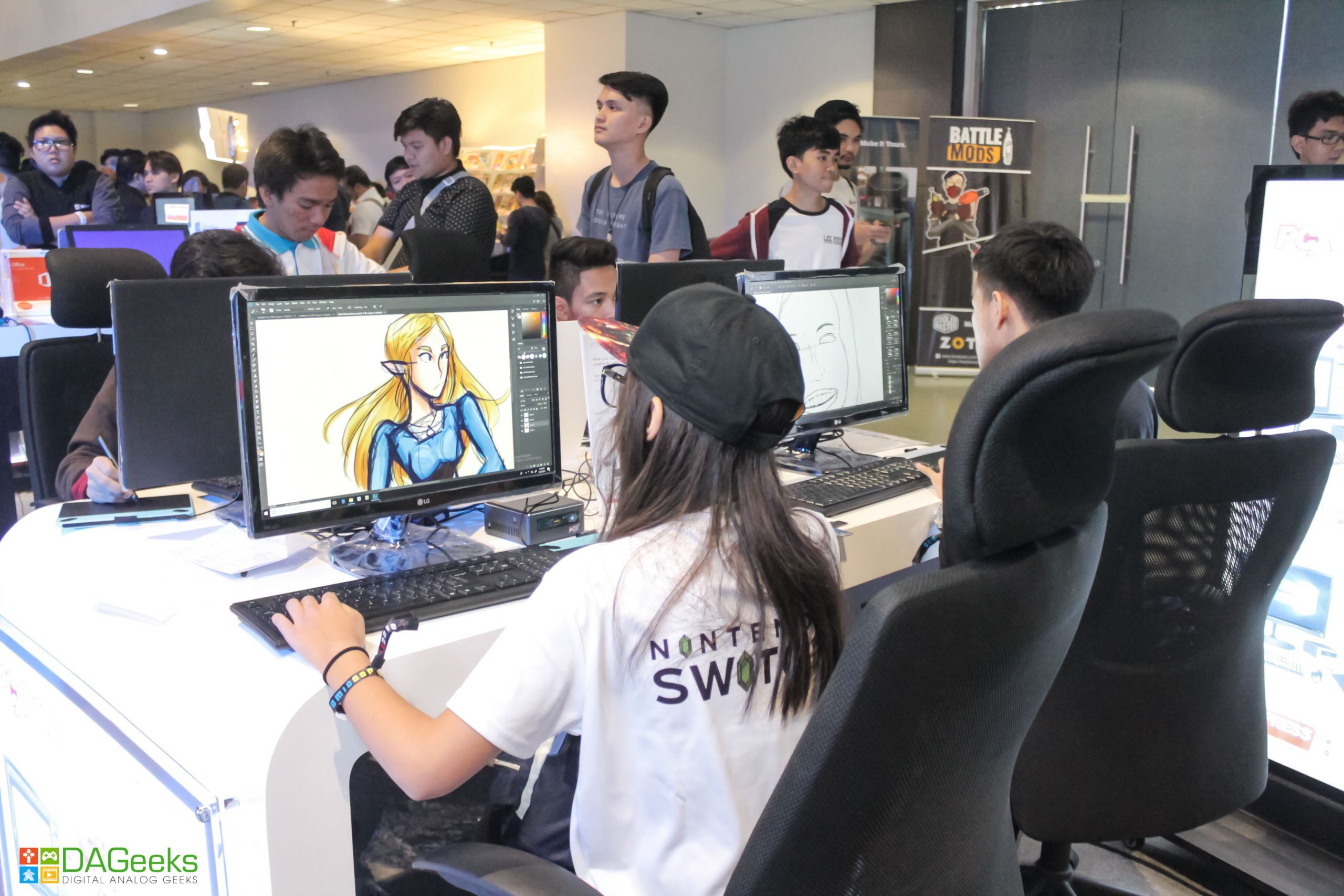 [Disclaimer: The content of this post does not reflect the views of the blog, nor of its other individual writers.]

Comic Con Asia 2018 (CCA) took place last weekend, March 24-25, 2018, at the SMX Convention Center in Pasay City. The convention aimed to bring together “the best of comics, movies, series, manga, anime, toys, gaming, and cosplay.” It was produced by PSL Entertainment and Nam Entertainment Group, and is supported by Sen. Manny Pacquiao, the convention’s event ambassador.

Since its announcement from last year, the event made has made a lot of waves in the entertainment industry, as well as among the Filipino netizens. They claim that it could be politically-charged, since the above mentioned senator-athlete was a big factor in making the convention possible. Also, even before the event started, two personalities have already backed out from their appearances in the con; namely Stan Lee, creator of the infamous Marvel Comics, and Hayley Atwell, famous for her portrayal of the character Agent Peggy Carter in the Marvel Cinematic Universe. With this, issues with refunds have arisen, and have caused a lot of inconvenience to those who availed.

In spite of this, did the comic con manage?

The moment I stepped into the the halls of the SMX, I was greeted by a crowd who was fawning over the comic book Thanos cosplay, which definitely stood out. From there on out, every where I turned, there was someone sporting their version of a character and, I’d have to admit, they were executed well, whether they were joining the competition or not. There were also a number of foreign cosplayers present in the halls, and they looked like they were having a good time.

Funnily enough, after I left, the con made noise again because someone had joined the cosplay competition as the Jesus Christ portrayed in the movie The Passion of the Christ, in the western fabric category. This got mixed reactions from the con-goers and the netizens, ranging from calling it downright blasphemy to praising the cosplayer’s boldness to portray the role.

Presence of the Local Comics Scene

They did take the comic in comic con seriously, as it is one of the most prevalent categories in the event. However, when it comes to mind, the western DC and Marvel stand out. But, in the event, there was an obvious effort to make the Philippine comics scene more known to all, which is a positive thing to me. While there is the obligatory Mars Ravelo exhibition (which was tied up with ABS-CBN, mind), the other lesser known and newer comics were also in participation, thanks to the presence of the Samahang Kartunista ng Pilipinas. Aside from that, the competition Project X: The Search for the New Pinoy Superheroes made the CCA their platform, thus urging the creative juices of the young and old Filipino comic creators flowing.

The problem wasn’t really with the issuing of tickets, but the refunding. Normally, it would be done remotely, but the organizers chose to do the refunds physically, thus requiring the people to go to the con and line up to get refunds, which definitely affected those who are getting tickets to get into the event.

The day that I went was fortunately not the refund day, which made the lines shorter and less stressful, but there were also less people in the venue. Heck, there were even ticket scalpers in the area even with the accessibility of tickets on that certain day. Yes, I understand that he was instrumental to the inception and execution of the event, but really. His face didn’t have to pop up this much. One corner would have been fine, to be honest. 🙂

Overall, the CCA wasn’t really as bad as projected. Perhaps, it was a case of bad rep. Had the controversies not popped up, it would be just as filled as other conventions. Also, it was a good enough effort for a first-timer con. There were enough exhibits, programs, stores, and workshops to go around. It was fun for the whole family! There will be more photos below this wall of text who will speak to you about it. *Insert not bad Obama face here*

There is much room, literally and figuratively, for the Comic Con Asia to grow, if they choose to.