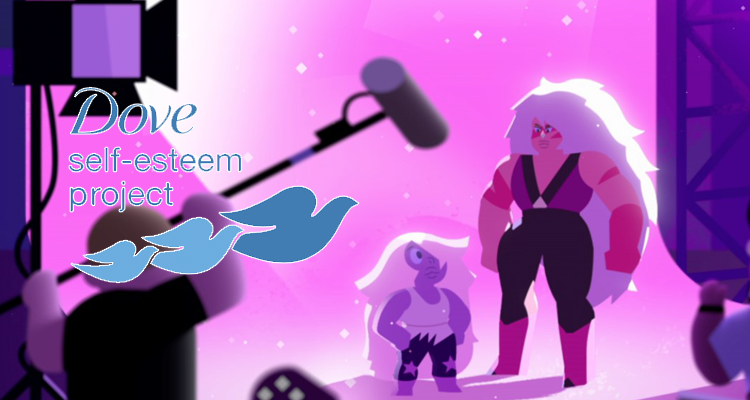 Dove announces their two-year global partnership with Cartoon Network’s Steven Universe to educate young people on body confidence through the cartoon’s themes of exclusivity and empowerment.

There will be six short animated films directed by Steven Universe creator Rebecca Sugar herself. With the first animated short premiering in the Philippines this coming April 23. The series works on the data and information provided by body image expert, Dr. Phillippa Diedrichs at the Center for Appearance Research at the University of the West of England with the aim of providing a series that is carefully crafted and rooted in scientific evidence.

The partnership is due to Dove’s Self-Esteem Project which was started last 2004 that aims to help young people build self-esteem and body confidence through educational programs. The Self-Esteem Project came from the knowledge that over half of girls do not have high body confidence, which leads to said girls avoiding spending time with friends and family, put themselves in health risks, and opt-out on important life events.

Dove’s Self-Esteem Project is currently existing in 140 countries around the world and is committed to reaching 40 million young people by 2020. The Steven Universe partnership is targeting to reach around 20 million more which includes the Asia Pacific region.

You can check out the first short film here: