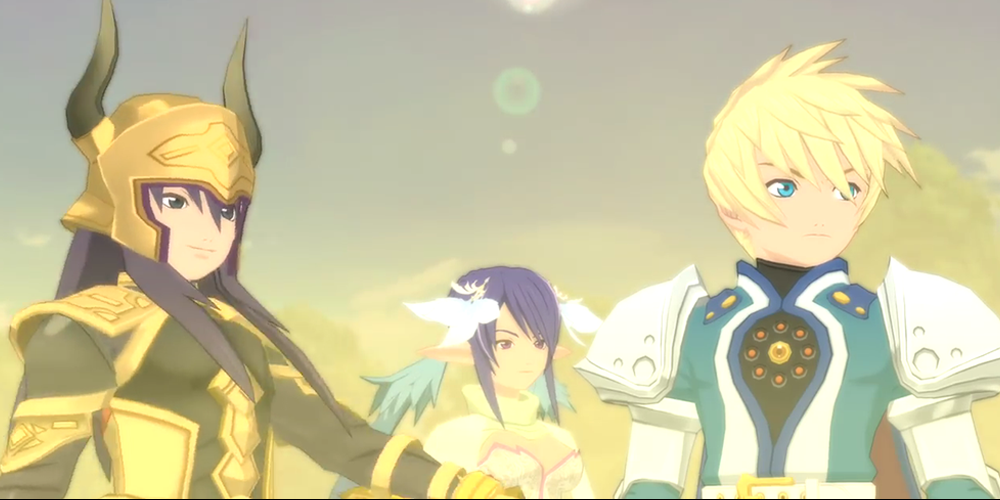 We live in a time where half of the new releases we see in media are mostly remakes, reboots, and remasters. Successful and iconic as the originals might have been, reiterations of past titles to either introduce to a new generation of fans or to latch on nostalgia have always been hit or miss at best. With video games in particular, more often than not, all we get is an updated screen resolution, a trophy list, and probably some previous exclusive DLC made available from the getgo. But every once in a while, there comes that unicorn that promises something new on top of the appeal of getting to play an old favorite with updated graphics.

A remaster 10 years in the making, Bandai Namco classic Tales of Vesperia makes its way to the PS4 with a Definitive Edition. Now, I say classic as fans know it was really popular back in its day, but it still remains a title most fans aren’t really all that familiar with. It was originally launched solely for the Xbox 360 – a console not really something a JRPG fan would likely have – and was eventually released for the PS3 a year later – but only in Japan. Lucky for us, Bamco thought this won’t do, and decided to finally bring the title to the general public by releasing it to all major current gen consoles. Fans who had no access to an Xbox or an imported copy will finally get to experience the game in glorious 60 fps, lots of free DLC, and content that was originally exclusive to the JP version – as well as promises of new sidequests, stories, locations, and mystic artes for everyone. 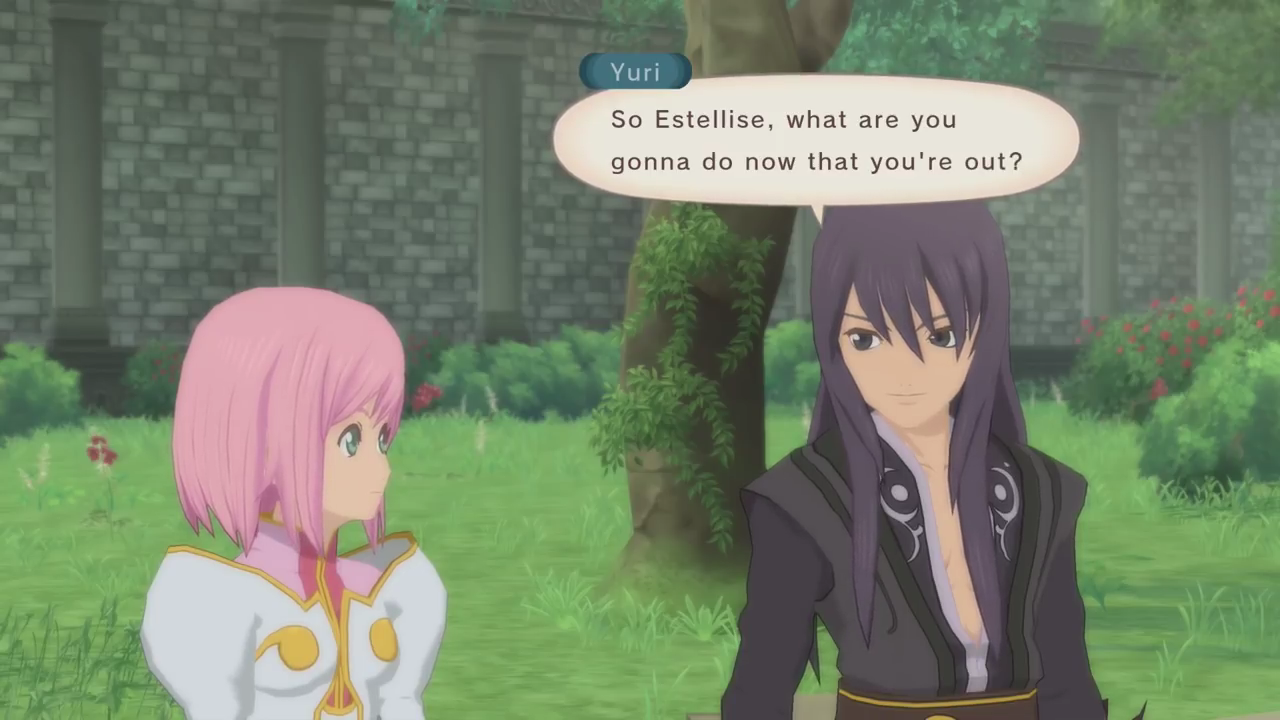 I won’t review ToV as a game as it impressions of it from a decade ago has remained intact – a timeless investing story, interesting and engaging characters, and the epitome of the franchise’s classic Linear Motion Battle system. But we will be looking as how it stands as a remaster.

Obviously its age will show in comparison to modern RPGs with the lack of supporting features like maps, in-quest guidelines, or prompts of what you should be doing at the moment. Exploration will mostly require you to always keep your itineraries and to-do lists in mind as the game won’t remind you of them. But this is mostly the case of comparing modern luxuries to things of the past. Gameplay however has been subtly tweaked to require a bit more strategizing. As fans of the Tales series would know, battle system is basically stringing together basic attacks and skills into long combo sequences – which used to translate as “mash attacks until it dies”. The Definitive Edition adds some difficulty and depth by spiking some enemies attacks, increased recovery on skills and attacks, and having enemy units utilize more movement and invincibility – to name a few. This encourages the players to make the most of the many features made available to them – 3d movement, an expanded movelist, and working with your party. 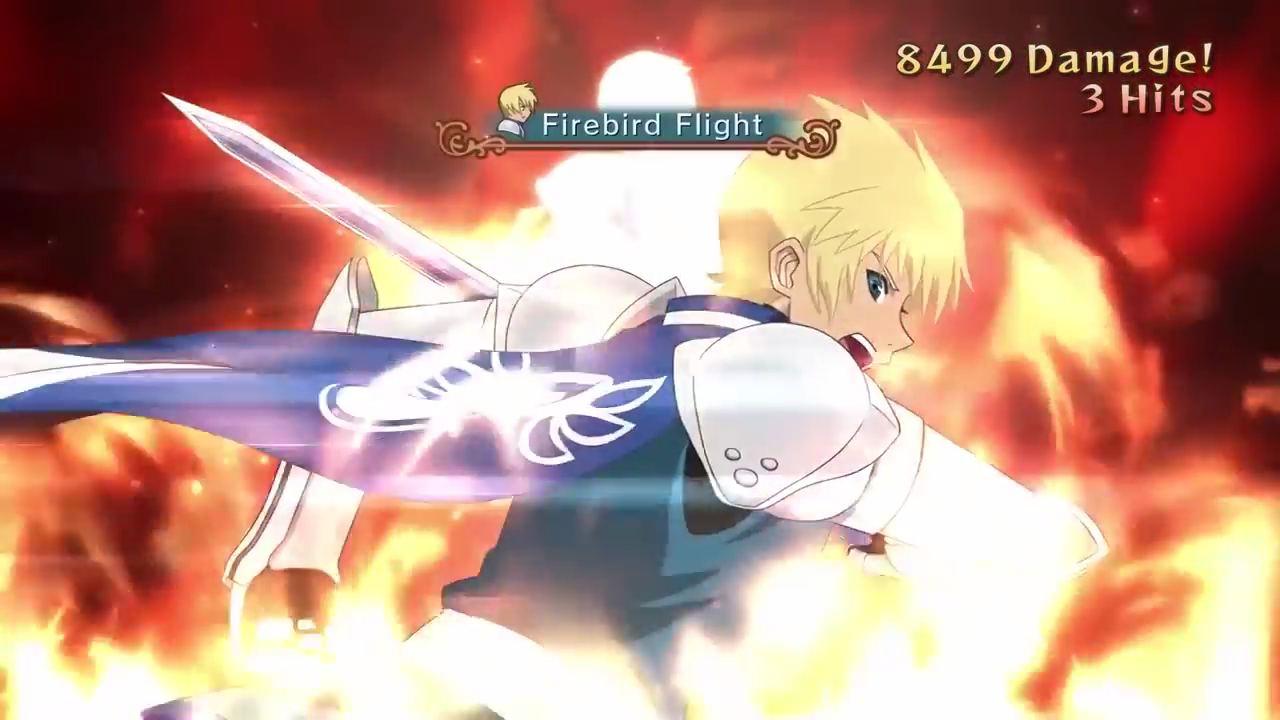 Graphics-wise, there were several times where I thought I was playing Ni No Kuni. While the models are still rather simplistic, the HD update definitely makes you say wow at almost every turn. I have yet to fully explore the new locations but the devs did deliver as none of the new content feels gimped or rehashed from previous quests.

The main draw of the Definitive Edition for me though is finally getting to play as Flynn and Patty. Flynn is the main character Yuri’s childhood friend and often helps out the party throughout their travels and was only playable in the original game for one battle. Patty on the other hand was only hinted at in the Xbox version and was exclusive to the JP port. As a fan, it feels like a puzzle that was incomplete for 10 years is finally accomplished to be able to play these two in English. 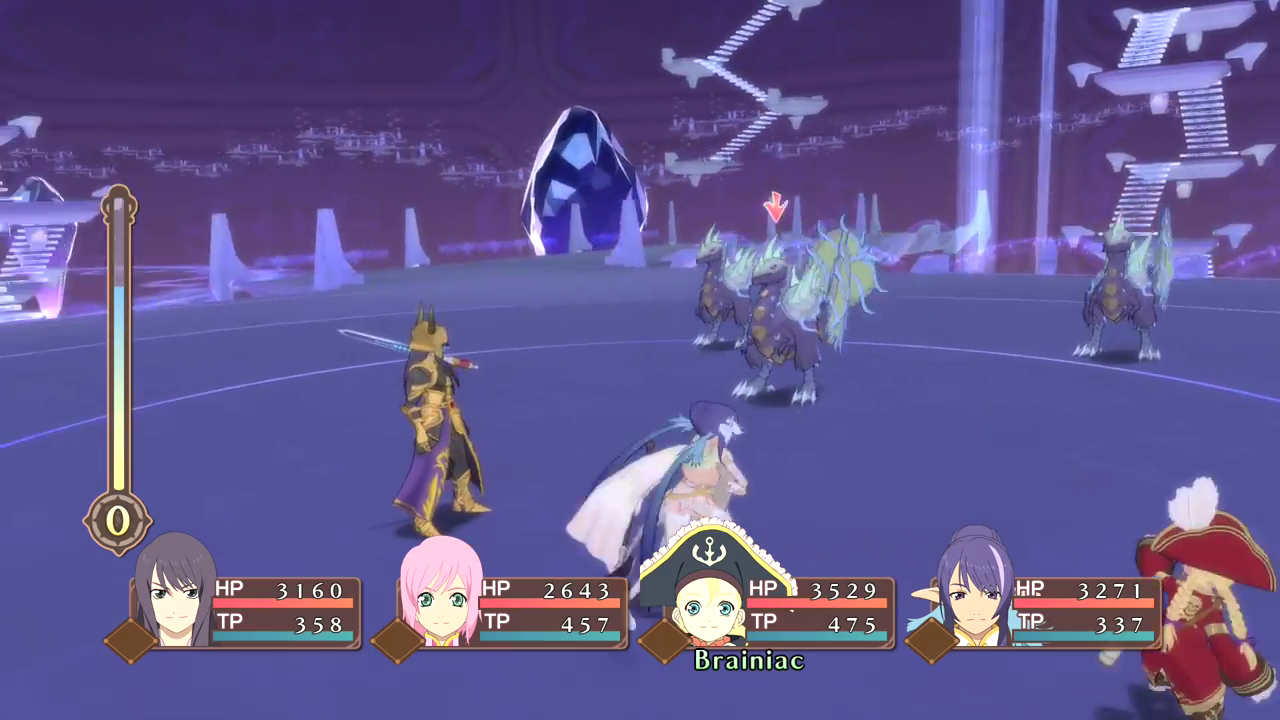 If I were to complain about anything, it would be to nitpick about the audio. As I’ve mentioned, the full game was only initially available in Japan. As such there were some scenes where the original English VAs were not able to voice. And if you’re big fans of Troy Baker and the rest of the cast, you’d notice that they got new VAs to fill in the new scenes. And while this isn’t really a major concern (and something that could be easily circumvented by playing on JP audio), it takes a little away from the idea that the game is a full revival of the 10 year old classic. Cheesy and Fox Kids-y the English dialogue may be, it had a certain character that grew on a lot of fans, and it just feels a little alien to notice that there are scenes where you know someone else is voicing these characters. 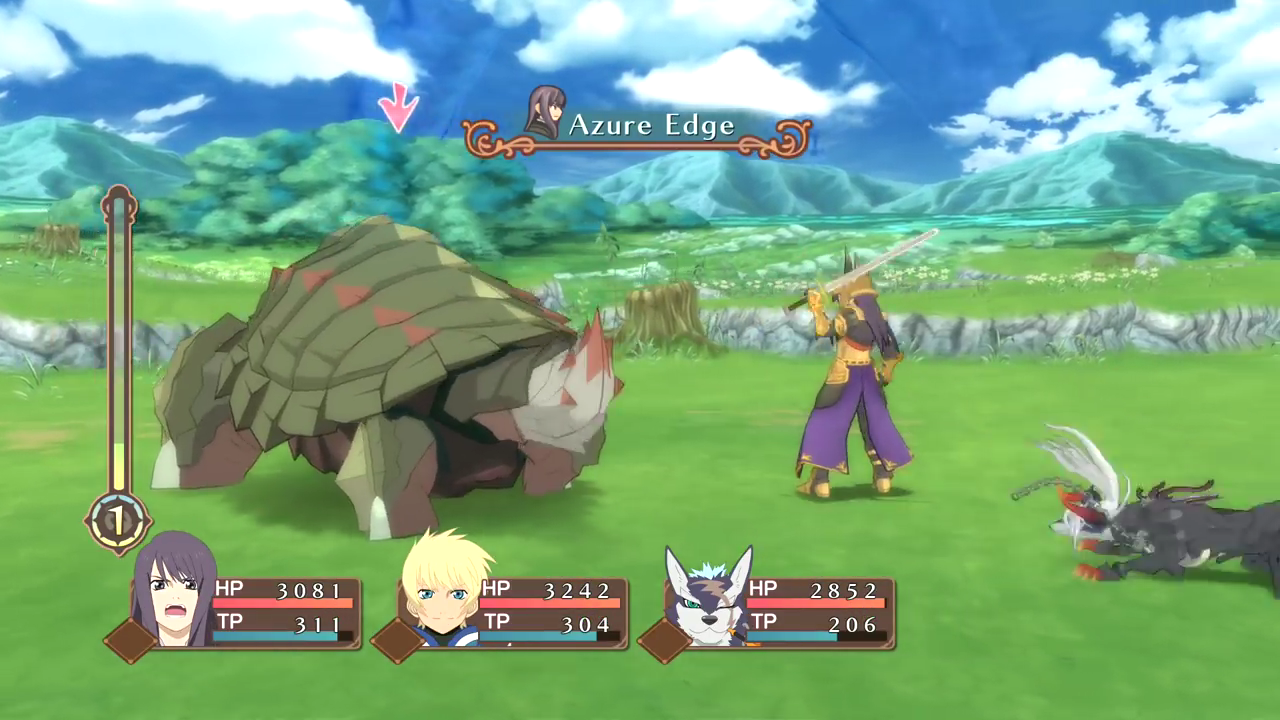 One word of caution though is I don’t recommend getting the starter and costume DLC packs right away if you’re a new player. The costumes are unlockable in-game, and you won’t be rewarded in their respective sidequests if you claim them early. The starter items on the otherhand are way too generous in the form of easy levelups. It takes away from the experience of a JRPG difficulty curve and some battles may become too easy if you invest too much early on. These DLC packs are mostly for nostalgia players who just want a quick run-through of the game.

All in all, Tales of Vesperia Definitive Edition is a solid remaster and something I can definitely recommend to both old and new JRPG fans. While it is important to temper expectations and to always keep in mind that though the graphics make it look like a recent game, it’s still an RPG from 2008. Even then, it still holds up as very beautiful and engaging timesink. 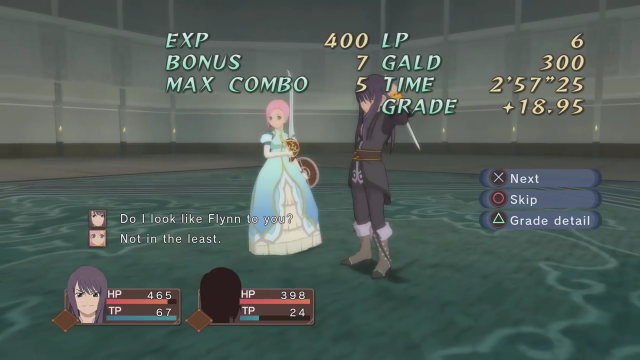 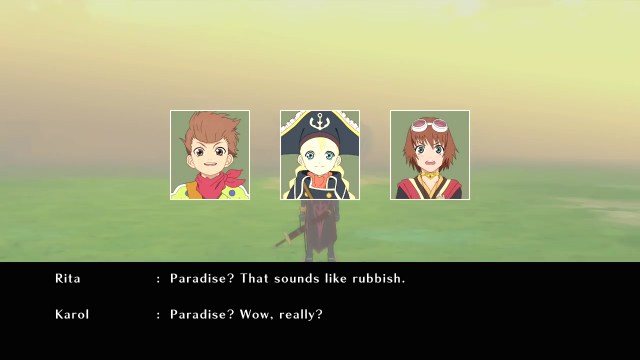 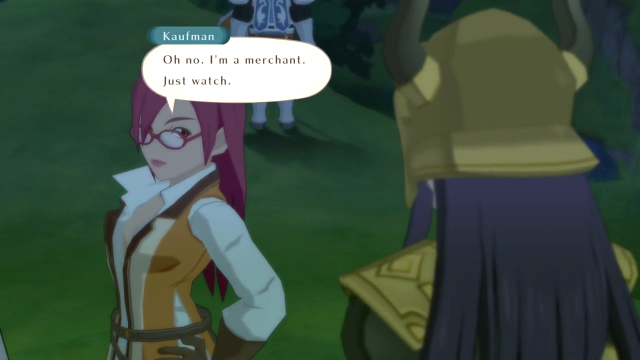 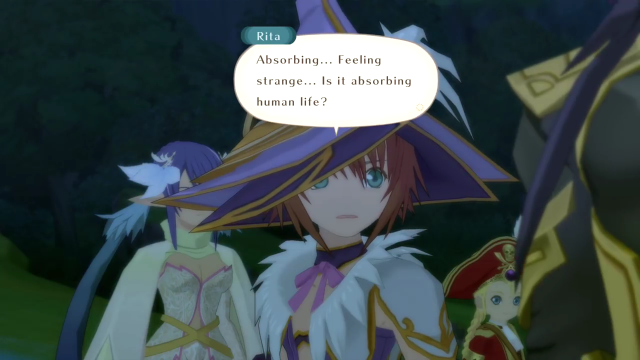 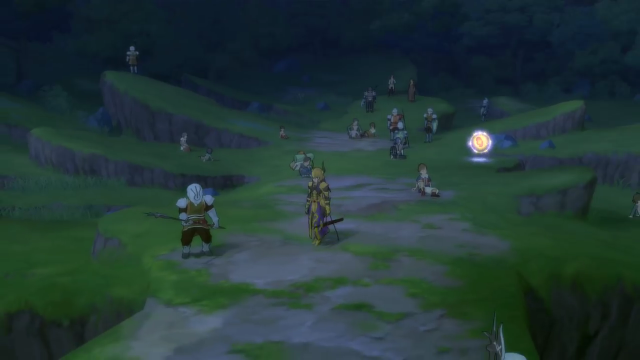 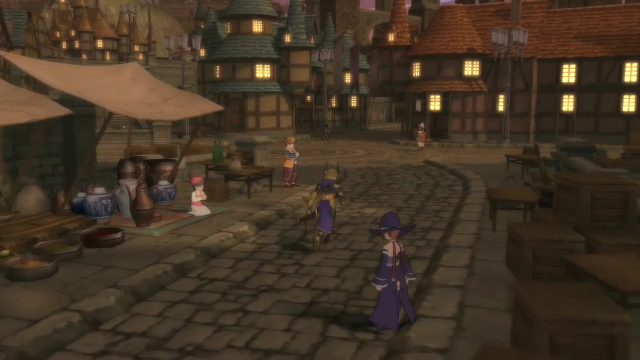 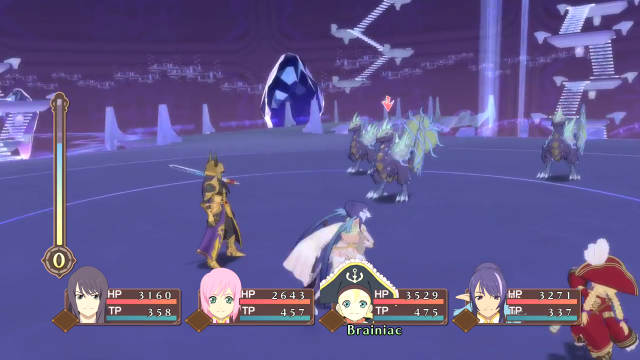 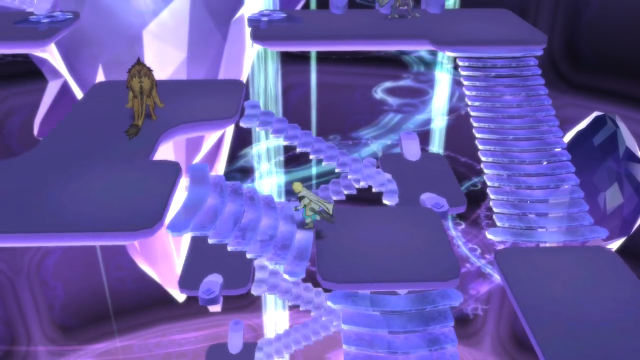 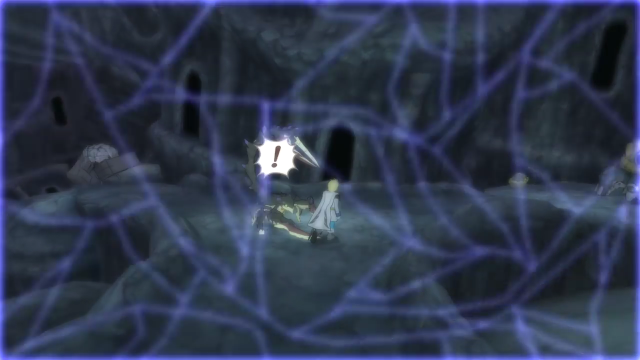 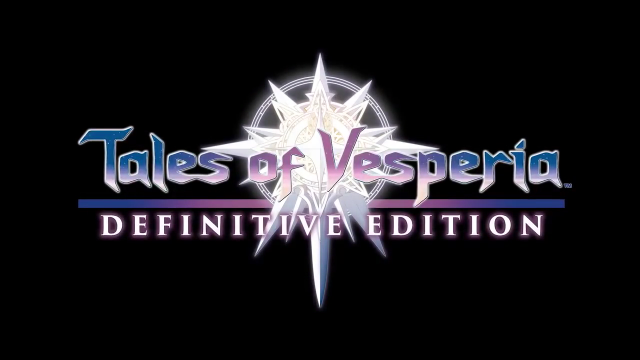 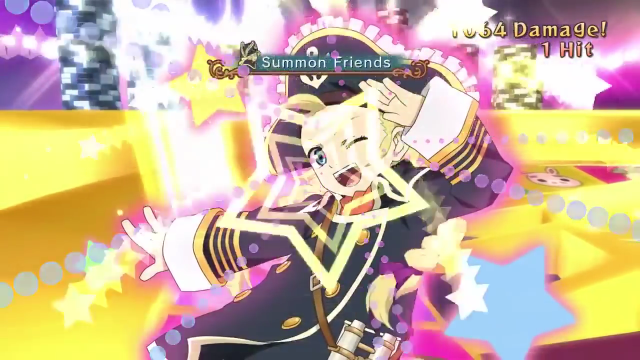 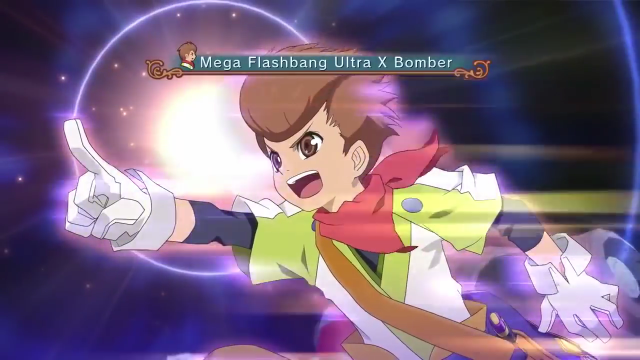 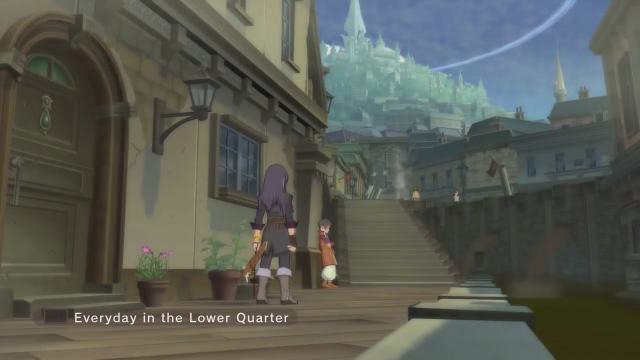 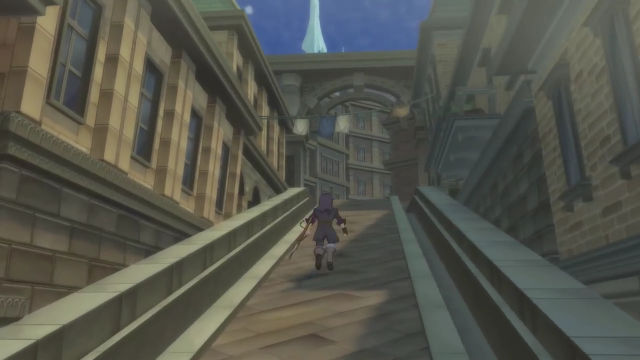 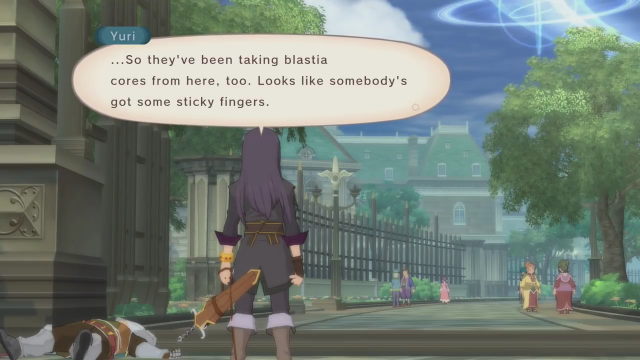 Graphics
100
Gameplay
80
Controls
80
Sound
80
Replayability
100
Story
80
Reader Rating0 Votes
0
The Good
It's a timeless JRPG classic for everyone
The Bad
Why didn't this come out sooner?
87
Type to search or hit ESC to close
See all results