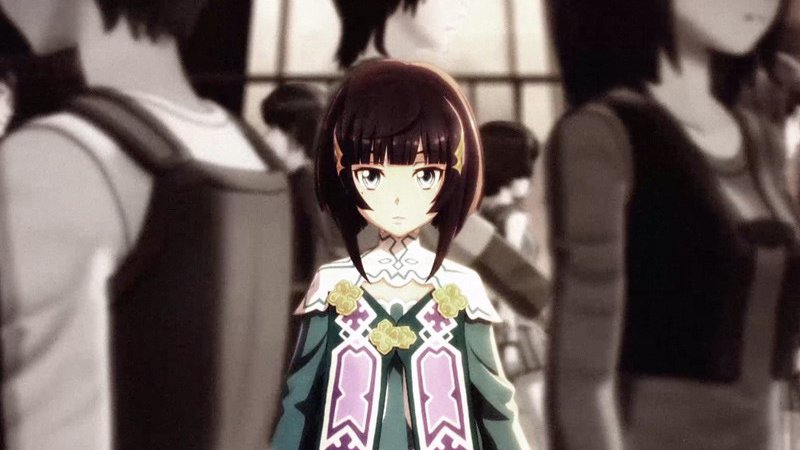 Sword Art Online: Hollow Realization for the PS4, Vita to be Released This November

The release from Bandai Namco also mentions new features to the game such as the Skill Tree System. Where players can improve their fight skills. Each skill is clustered into “families” such as Sword Skill and Battle Skill. Families allow players to learn. improve and hone their abilities to improve your fight capabilities in-game.

Extra skills are also available to further enhance and customize the avatar in-game to the preferred play style the current player is used to.

Also, for those looking for their in-game waifus. Hollow Realization has your back as the Co-sleeping event feature. This event allows players to improve their relationships with characters in-game that allows you to enjoy conversations with their partner AND lying down with her/him.

Sword Art Online: Hollow Realization will be distributed physically and digitally for both PlayStation 4 and PlayStation Vita in Southeast Asia.

To know more, you can head to the official fanpage.