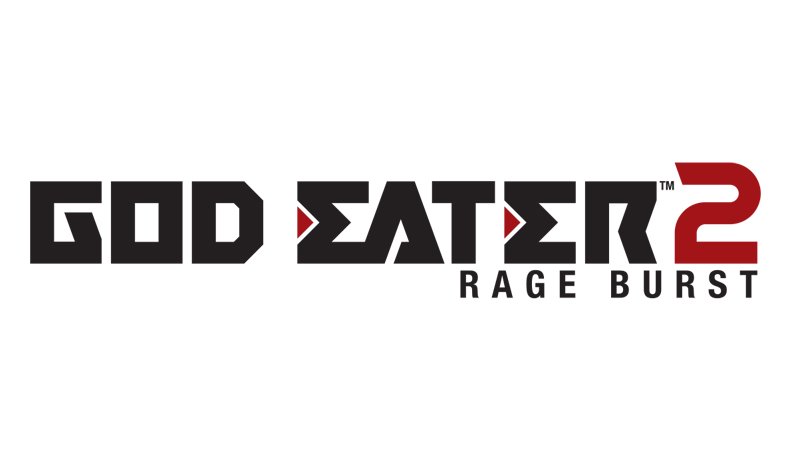 Bandai Namco Entertainment Asia has released the expansion of God Eater 2 with God Eater 2: Rage Burst for the PS4, PS Vita and Steam for the PC.

Taking place three years after the events of God Eater Resurrection, a mysterious red rain sparks a fatal pandemic called the Black Plague. With no established cure, this scourge has a mortality rate of 100% once infected. The player becomes a member of the Special Unit “Blood”, an affiliate of the Fenrir Organization who are sent to assist and investigate. Master incredible weaponry, challenge enormous monsters, and cooperate with a memorable cast of characters fighting for humanity.

The expansion brings in the various features (taken from the God Eater Wiki):

For more info, you can head to the God Eater official website.