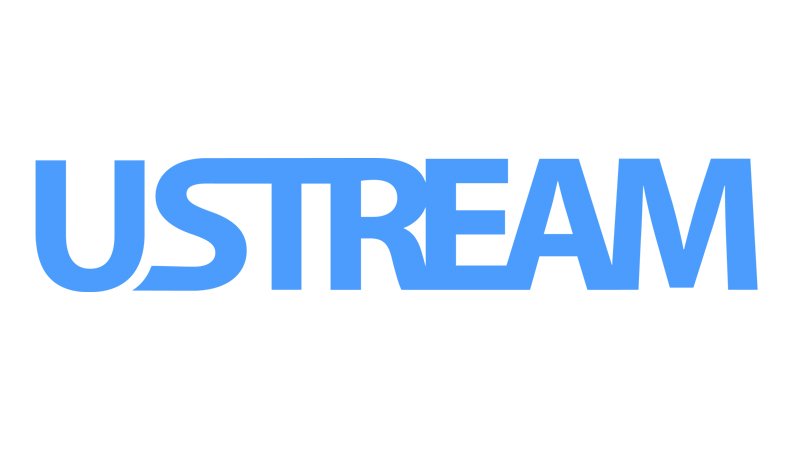 Sony has announced in it’s site that they will be cancelling the Ustream services for their PS4 console starting August 1, 2016.

The announcement didn’t bring much as to why Sony has decided to cancel the services. What we can expect from this pullout is that you can not broadcast in Ustream anymore and that you can’t watch Ustream broadcasts from “Live from PlayStation” on the PS4 system, PlayStation App and PlayStation Vita.

You can still broadcast from Youtube, Twitch and Dailymotion.

Here’s the copy of the full statement:

Termination of support for Ustream features

On August 1, 2016*, Sony Interactive Entertainment will terminate the following Ustream features available on the PlayStation®4 (PS4™) system and Live from PlayStation®:

Players can broadcast gameplay via YouTube,Twitch and dailymotion and enjoy viewing these broadcasts via Live from PlayStation.

We apologize for any inconvenience this may cause and we appreciate your understanding.

* Timing of termination may shift behind depending on the region.