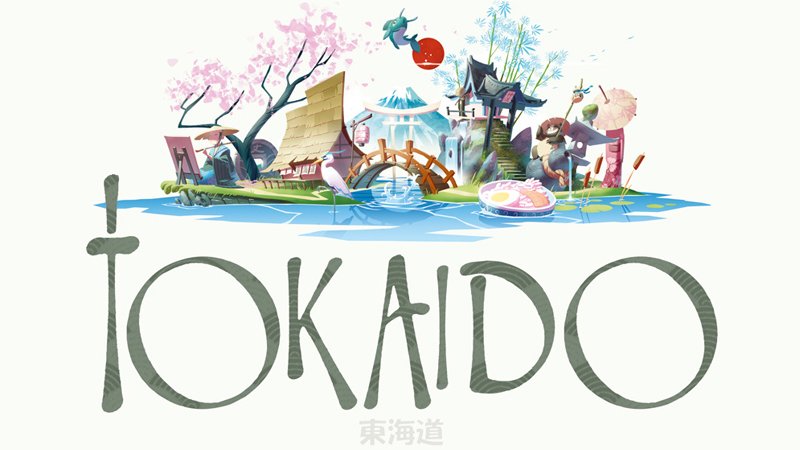 Passport Game Studios reports that Fun Forge is currently developing an Android/iOS app for their board game Tokaido during the recently concluded Origins Trade Fair 2016.

The app, which is also being developed for PC and Mac isn’t just your usual carbon copy port of a board game. based on the preview video (show below) the app looks like it’s going to break the tradition of just bringing the digital experience of playing a board game.

Based on the preview, the app retains the art style Tokaido has been known for. But instead of the static 2D images you’d see in the actual physical board, what you get are actual moving 3D versions of said artwork. In fact, you can even get to see your chosen character moving from one point to another.

Currently on it’s beta stage. The Tokaido app’s features seems to follow the usual setup in games like these. You have the option to play against the game’s AI or you can play it with friends by passing the device around.

There is no information yet on the app’s release date.