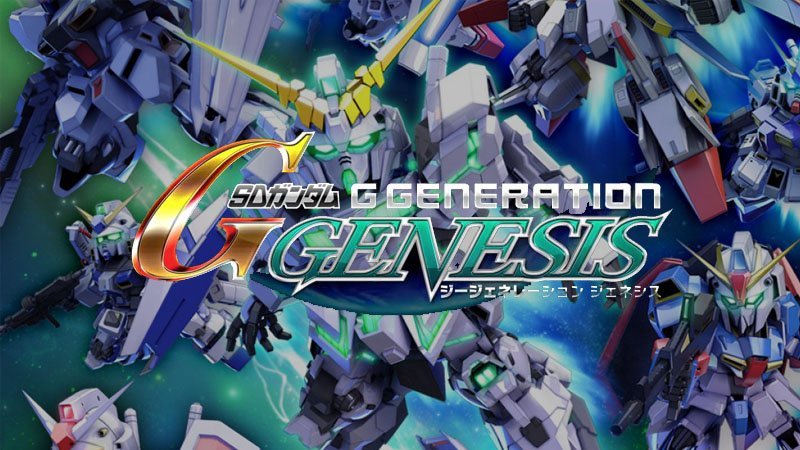 SD Gundam G Generation Genesis is a strategy RPG from Bandai Namco. The game follows the storyline of the various Gundam stories starting from Mobile Suit Gundam up until Gundam Unicorn. The game has great artwork, animation and it even has moving cut scenes. Fans will get their nerdgasm on, after seeing their favorite Mobile Suits performing their attack moves for the first time in high definition, even in their SD form ITS SO GUNDAMY!.

However, even with over 200 Mobile Suits from over 38 titles to choose from, don’t expect to have access to all Mobile Suits are present in the hangar.

Playing the game is mostly fun and entertaining to the point that it seems like cakewalk. So it’s not that surprising that the only hardest part of this game is the farming and unlocking of units. The game allows replay of finished stages from any storyline. This nets you a little money at the same time leveling up Mobile Suits and pilots that took part in that mission.  So for those who hate farming, then this should already be a warning. And well, THAT IS WHY IT’S CALLED FARMING!

You can do two things to the MS you acquire in game. You either level them up or you can exchange your units to any unit you already own, or have unlocked or purchased. The only difference between Exchange and Develop is that for Exchange, you can exchange your Mobile Suits to four suggested Mobile Suits based on the unit’s level. While Develop on the other hand allows you to see what you can unit you can unlock (Silhouette images are used for locked units) on highlighted unit after reaching a certain level.

Unlocking new units on the meantime will be saved at the store, which then you can buy after wards. Unfortunately, once a new unit is picked, the old unit will be lost (excluding the equipped items) making the unlocking system more of a trial and error.

Perhaps the only new thing in this game is the G-Genesis crew. These are custom characters and Mobile Suits that can be used during the entire game, which you can train and give to other Mobile Suits that you can get from other stories.

Overall, SD Gundam G Generation Genesis is a strategic game with the loyal fans in mind. However, the game is still accessible for those who really want to get to know more about the Gundam universe. 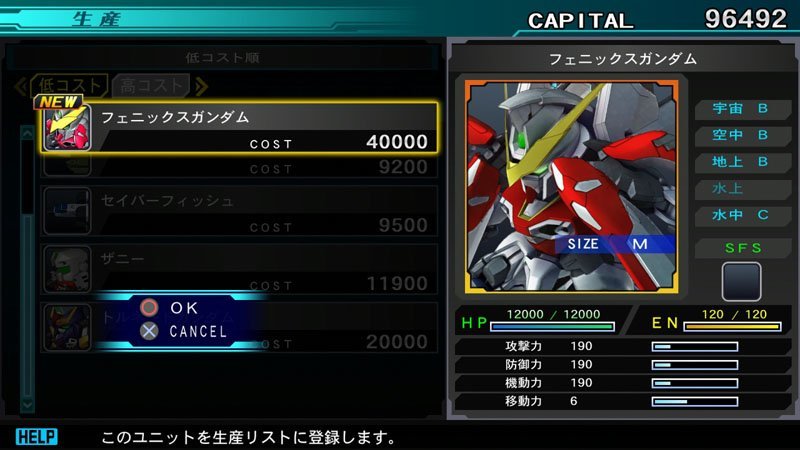 The game though still falls on it’s face when it comes to the farming and unlocking system. This kind of system would make the game more repayable especially to the die-hard Gundam fan, however, if you’re someone who lacks any emotional investment for the franchise or if you’re a casual observer. This kind of tedious grinding may lose your interest as fast as a Zaku was shot down by a particle cannon (in the alternate timelines).