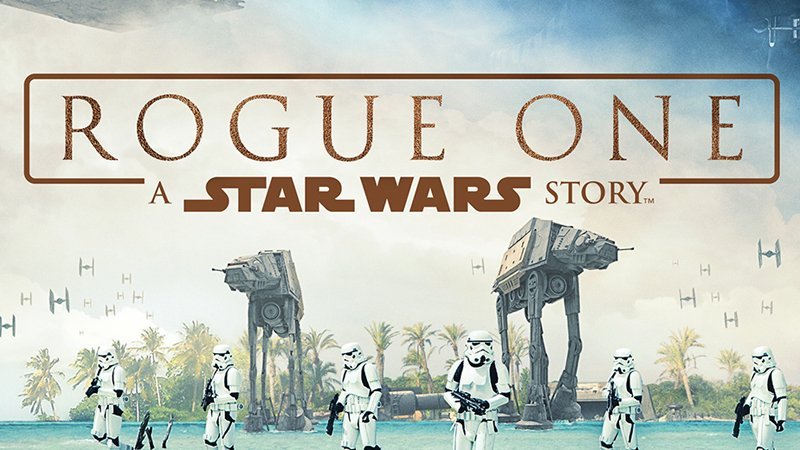 One of the things that I’ve felt that I haven’t connected properly in the Star Wars world is the plight of the Rebellion and how they are fighting against the Empire. To me, the rebellion was just the vehicle to move the story of the last of the Jedi along the narrative. Not anymore with the arrival of Rogue One.

The movie isn’t perfect in a lot of technical aspects of a movie. The movie used a lot of cliches that looking at it on a less emotionally invested level would make the critic in me roll my eyes. In fact, the movie’s pacing was too fast to my liking, that it pains me to think that a lot of the emotionally stirring moments in the film would hit harder if we were just given more time to know the characters. But considering the urgency of the narrative is understandable. And there were tons of wasted opportunities for some of the key characters.

Rogue One at it’s core is a movie about hope. Amidst all the technical pratfalls the story telling has had. The movie successfully evokes the right kind of emotion to the viewer (well me at least) that Rebellion is built on hope. That amidst the pain, the fear, the trials and the unsavory things that people would do (on both sides) to win. It’s hope that pushes people to become bigger than themselves.

And Hope, is what Rogue One is all about.

Yes, a lot of tears were shed during the course of the movie.