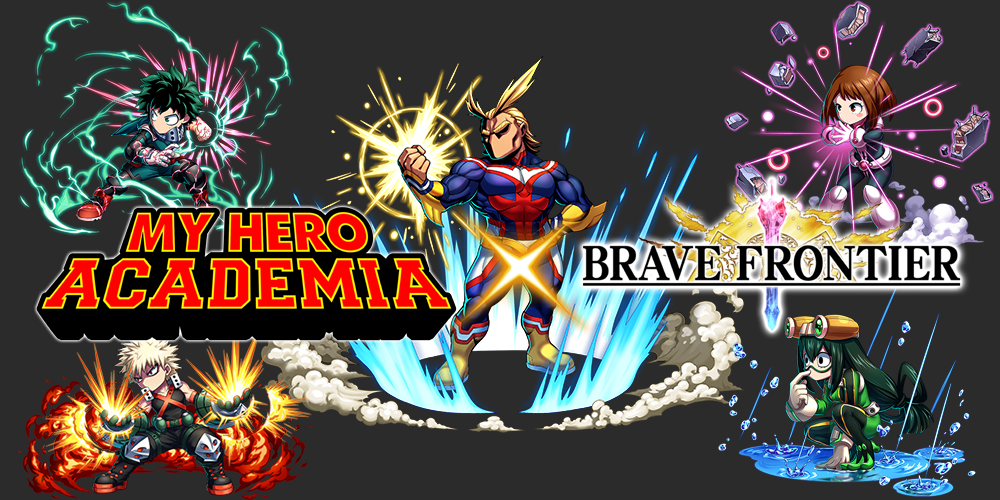 My Hero Academia, the anime centered around a future where super powers is the new norm, and the dream to become a superhero is within reach, has been announced by Gumi Inc. to be collaborating in their mobile game Brave Frontier for a limited time of July 26, 2018 – August 22, 2018. 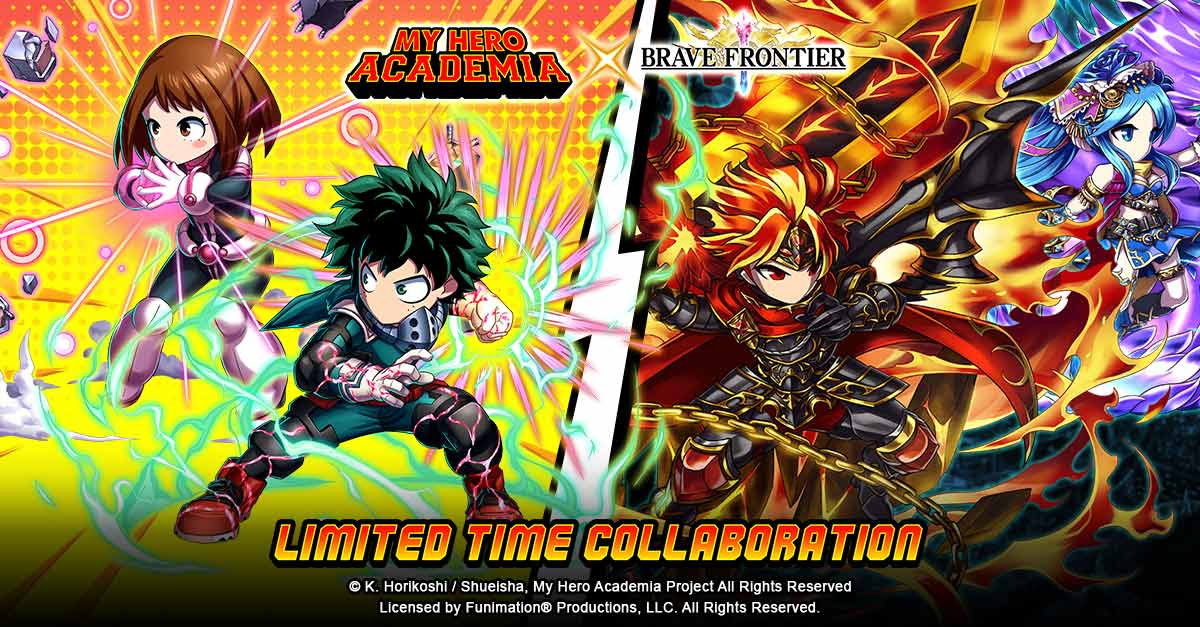 Players unfortunately won’t be able to summon all their favorites from class 1-A, but only 4 characters namely Midoriya “Deku” Izuku, Uraraka Ochaco, Bakugo Katsuki, and Tsuyu Asui. Each with their own special ability just like from the anime. 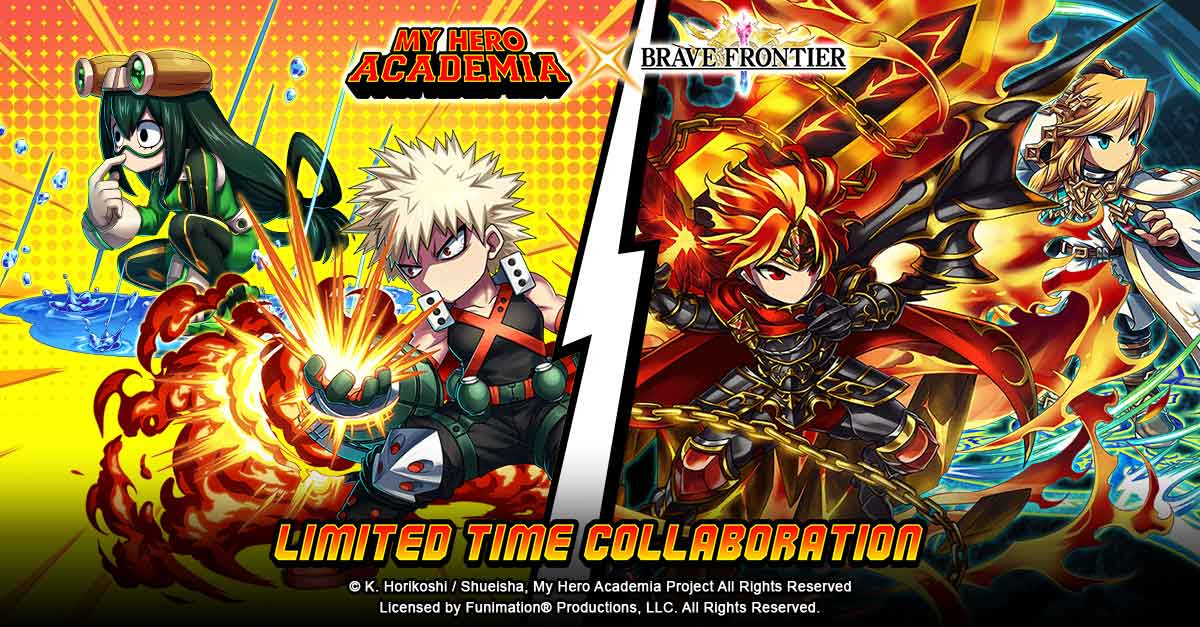 There will also be exclusive events and dungeons during this time, two to be exact. The first is Time for Training!​ which will run from July 26 up to Aug 6, where Deku and Uraraka have been separated from their friends, not sure of who is behind it they attack the entity that appears with the fog. Here players can earn event tokens which can be exchanged for Izuku’s Sphere to upgrade Deku. 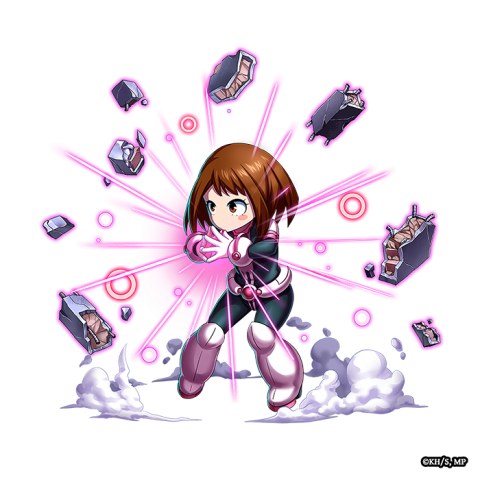 The second of the exclusive events is Escape Through the Gate! ​which goes on from August 6 up to August 19. The U.A. High School’s Final Exam is around the corner. Help Tsuyu and Bakugo prepare for their exam, a fight against All Might, with a warm-up spar. Acquire the most powerful Hero, All Might, ​by completing this Collaboration Challenge Dungeon.