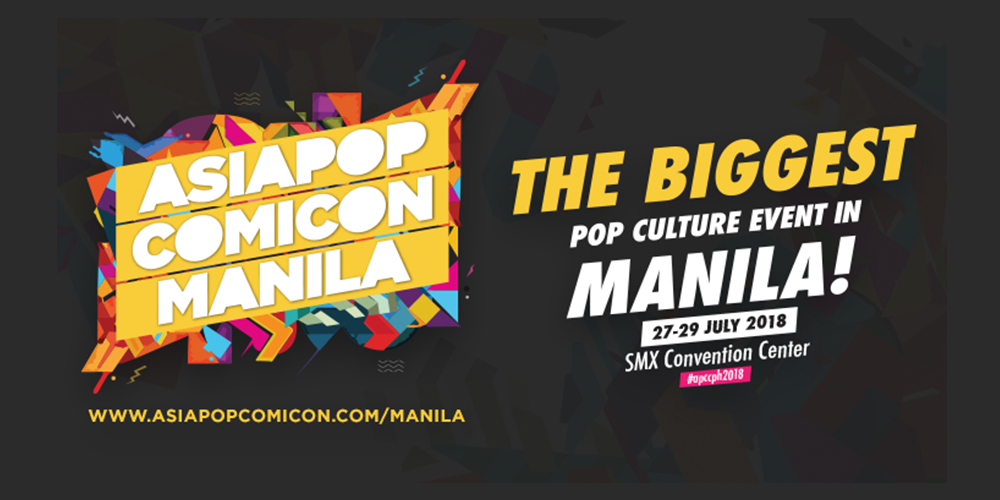 Things to Look Forward to This APCC 2018

The first thing to expect are the celebrity guests, Supernatural‘s Osric Chau will be making an appearance as well as Marvel’s own Heroes for hire, Finn Jones (Iron Fist) and Michael Colter (Luke Cage). They aren’t the only Marvel heroes to be making an appearance as Tye Sheridan, who played Cyclops in X-Men: Apocalypse, and Wade Watts from Ready Player One, will also be there.

Of course these aren’t the only things Marvel is bringing, as there will be Hall M, that brought exclusive trailers for movies such as Captain America: Civil War, Doctor Strange, Thor: Ragnarok, and Black Panther to the Philippines for 4 years now. Then comes Netflix with Hall N with recreations of the sets of their hit shows like Riverdale, and Marvel’s The Defenders. There will also be some panel discussion with some of their stars. The last of these, that is not to be outdone, is Hall D by Disney which promises to bring a totally new never-before-seen experience to the fans young and old.

Here is a summary of everyone you can expect at APCC:

APCC will last for 3 days starting July 27 up to July 29, and will be filled with nothing but the best in toys, comics, art, cosplays, and all other geeky goodness.

Tickets are available at the SM Tickets website, and at all SM Tickets outlets, with ticket prices 650 php (one-day pass), 950 php (two-day pass), and 1,150 php (three-day pass). All these will give the ticket holder access to stage activities, performances, and the main exhibition floor. The event is free for children aged five years and below for all days, but a valid identification is required for verification purposes before entering the show floor.