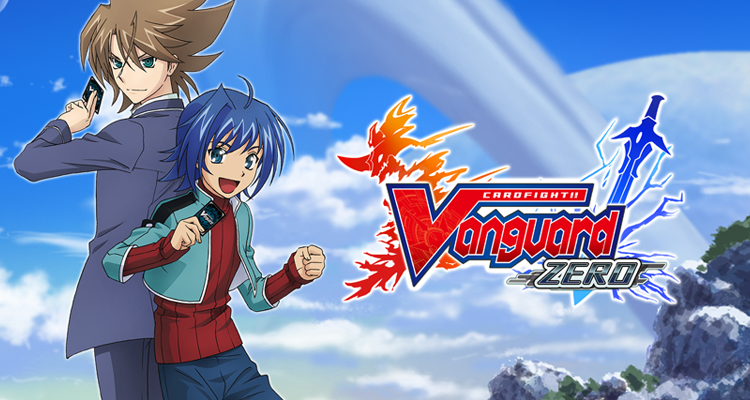 As a mobile equivalent for the physical card game, Vanguard ZERO brings in familiar gameplay features from its physical card game counterpart, Cardfight!! Vanguard but with a twist to further quicken the game (or prolong depending on your playstyle).

These are the list of features for the game:

Bushiroad reports that there were able to hit 50,000 pre-registered players so that they will be given 20 booster packs.