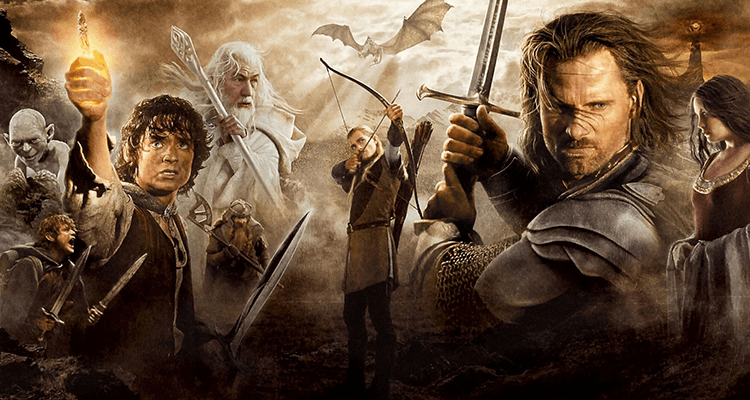 Lord of the Rings MMO Canned According to Amazon

The upcoming Lord of the Rings MMO is now canceled according to Bloomberg.

Announced last 2019, Amazon announced the project with Leyou-owned Athlon Games. It was supposed to be a free-to-play game for PC and consoles. But well, here we are.

The game was supposed to be set before the events of The Lord of the Rings. You’re supposed to explore lands, meet people and creatures never seen before by fans of the Tolkien universe according to Athlon‘s announcement at the time. The game was being under development under Amazon Game Studios alongside the China-based Leyou Technologies Holdings Ltd. However, Leyou was purchased by Tencent Holdings last December.

According to the article, the resulting contract negotiations led to a dispute between Amazon and Tencent which lead to the cancellation.

The Amazon Spokesperson who was also interviewed in the article has confirmed that they were unable to secure terms to proceed with the title at this time.

Members of the development team will be moved to other projects.

We love the Lord of the Rings IP, and are disappointed that we won’t be bringing this game to customers

The spokesperson said in a statement.

However, it seems like Amazon has yet to give up on the LOTR IP since they are still working on the upcoming LOTR show produced by Amazon Studios, through their Prime Video streaming service.