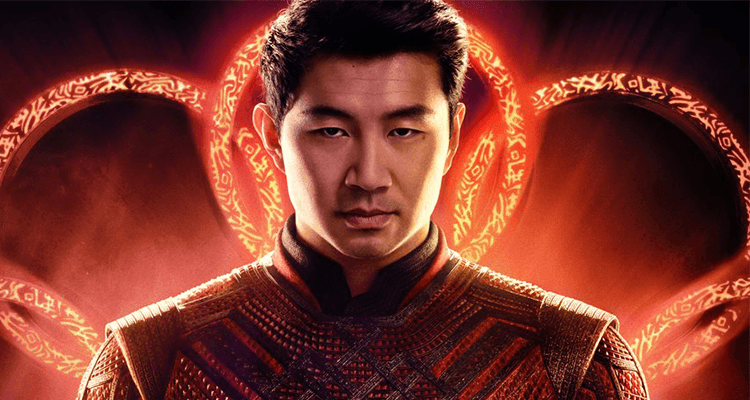 The first trailer for the Marvel Cinematic Universe‘s Phase Four, Shang-Chi and the Legend of the Ten Rings dropped a few hours ago and it looks Epic!

We’re given a glimpse of the relationship between Shang-Chi (Simu Liu of Kim’s Convenience) and who we can easily assume as The Mandarin (played by the ever-brilliant, Tony Leung Chiu-wai) in the trailer. We’re also shown Shang-Chi‘s quirky sidekick/friend Katy (played by Crazy Rich Asians fame, Awkwafina).

It seems like the movie will focus on the strained relationship between The Mandarin and Shang Chi and we’re going to see The Mandarin‘s efforts in bringing his estranged son to be in his side.

The movie seems to change Shang-Chi‘s story quite a bit from the comics since his original storyline had Fu Manchu as his father instead of The Mandarin. His comic adventures are mostly focused on him trying to fight against Fu Manchu‘s villainy. The MCU version of the hero would relate him to the already established plot devices in the current MCU since the audience already knows who the Mandarin is via Iron Man 3.

On a more personal note I actually am enjoying the spectacle the trailer has prepped us to expect from the movie, and finally seeing actual Asian actors take the role of Asian characters in these movies is a plus. Also, as a kid who grew up watching a lot of HK/Chinese movies, it’s great seeing a Tony Leung Chiu-wai settle and fit into the Mandarin role (or being the stereotypical Asian dad we’ve grown to hate/love).

Check out the new teaser poster for Marvel Studios' #ShangChi and the Legend of the Ten Rings that @SimuLiu just debuted! Experience it only in theaters September 3. pic.twitter.com/QORPTJdBRU

I never really thought I’d be invested in Shang-Chi since he’s pretty much unknown to me, but the first trailer made me invested.

Shang-Chi and the Legend of the Ten Rings will be showing in theatres (where applicable) this coming July 3.